The Ox Wagon Route starts near Heidelberg in die Western Cape from where it crosses the Langeberg mountains via Gysmanshoek Pass into the Klein Karoo.

Gysmanshoek Pass, or Plattekloof Pass as it was also known, was opened up in 1740 by the Trekboers (migrant farmers). It was well used and even mentioned by famous explorers William Burchell and the botanist Carl Thunberg in their travel diaries.

It is an easy start to the Ox Wagon Trail as Southern Cape passes go, but interesting nonetheless. It runs through three farms, Plattekloof in the South, then Kanetberg and Kortfontein on the Karoo side.

The scenery and flora changes dramatically as to cross to the Northern slopes turning into typical fynbos and eventually Karoo vegetation. The Southern portion though is lush and green: 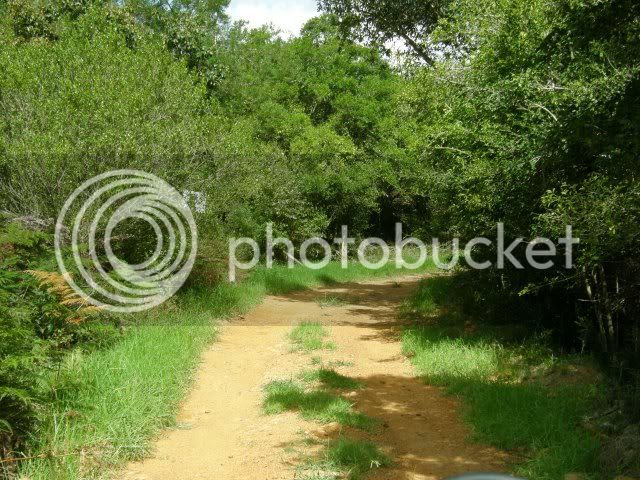 But that changes soon as you start to enter the mountains. 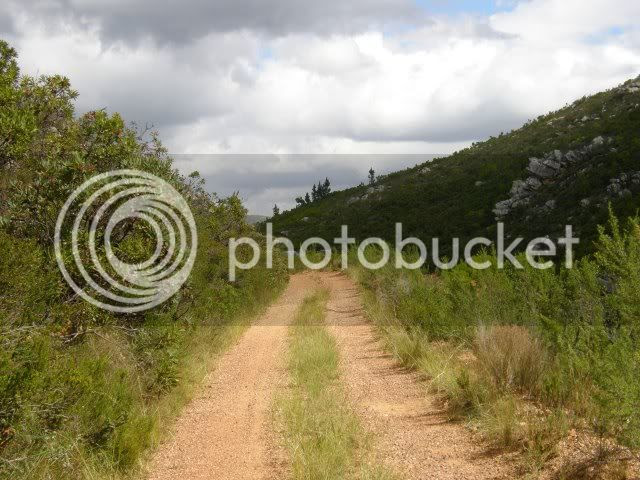 The track is generally in good condition and once in the mountains you are alone with little or no signs of civilization around. Just the way I like it.

Looking back - notice the contrast, how much greener the side facing South is: 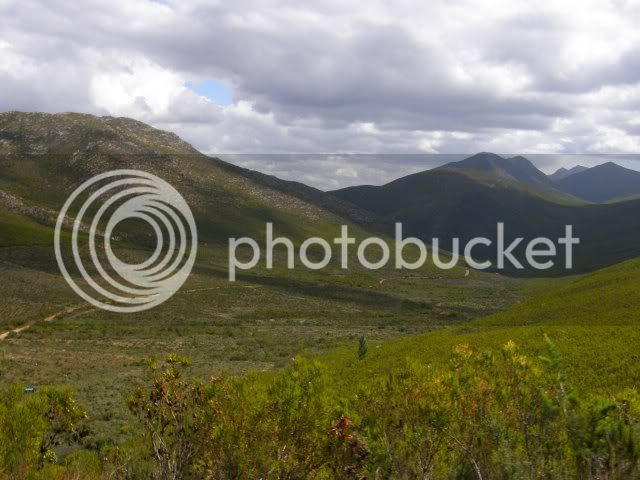 Gysmanshoek Pass runs through this gentle valley, a very easy road to build in those times. And yet, about 120 years after this route to the Klein Karoo opened they chose to build the Tradouw pass, a massive undertaking over very challenging terrain, instead of upgrading Gysmanshoek Pass. It almost makes no sense until you consider what it was like in the days of animal drawn vehicles.

When the inhabitants of Swellendam wished to get to the Little Karoo on the other side of the Langeberg they had to travel either via Cogmans Kloof 50 kilometres to the west, or via Gysmanshoek, 30 kilometres to the east. Huge distances in those days worth days of traveling time. This of course also applied to Little Karoo farmers who wished to transport their produce to Port Beaufort on the Breede River, which Joseph Barry had opened to shipping in 1841.

After the construction of the Tradouw and Garcia's passes in 1873 & 1877 respectively, Gysmanshoek Pass fell in disuse. It came in handy for a Boer Commando during the Anglo-Boer War though, when they used Gysmanshoek Pass to flee back to the Karoo after attacking the headquarters of the West Yorkshire Regiment at the Masonic Hotel in Heidelberg on the 14th of September 1901.

Today the road is seldom used, mostly by local farmers. 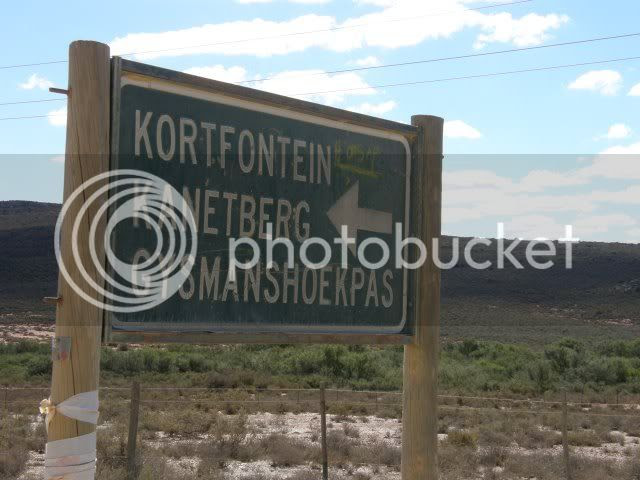 William Patterson wrote about crossing the Langeberg in 1777. He commented in his journal: "Upon reaching the summit of the mountain, we were presented to the south with a view to the sea, and on the North... the Channa Land and Karoo." 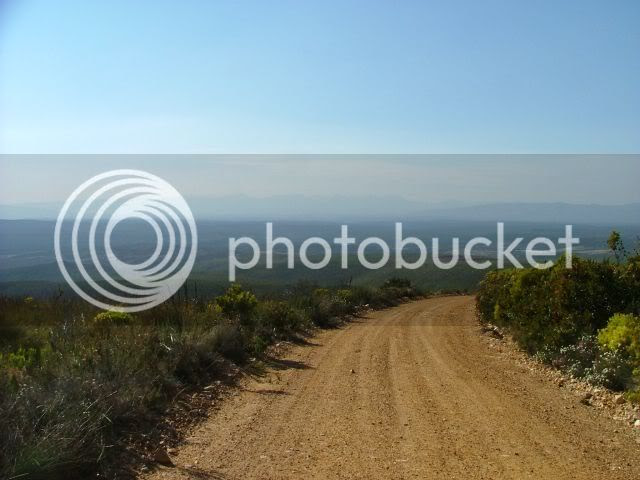 Looking back at the pass from the Karoo side: 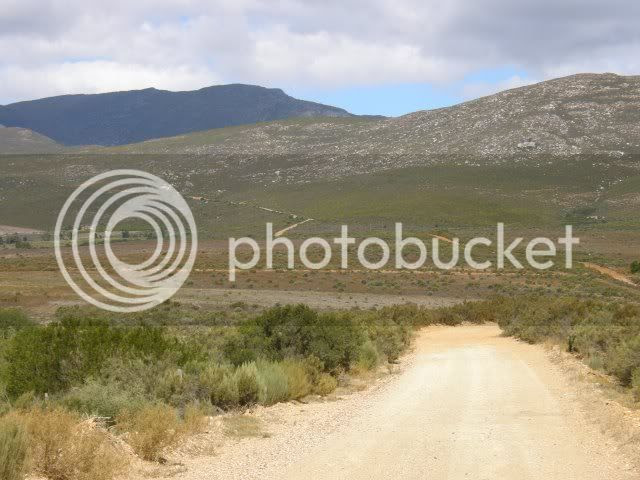 Not the most challenging pass you'll encounter, but the remoteness and solitude will more than make up for that. You are unlikely to encounter other traffic on this pass. I never have.

From here you continue East on well maintained gravel roads along the Langeberg mountains to the Gouritz river and beyond to the next portion of the Ox Wagon Trail - Attaquaskloof. 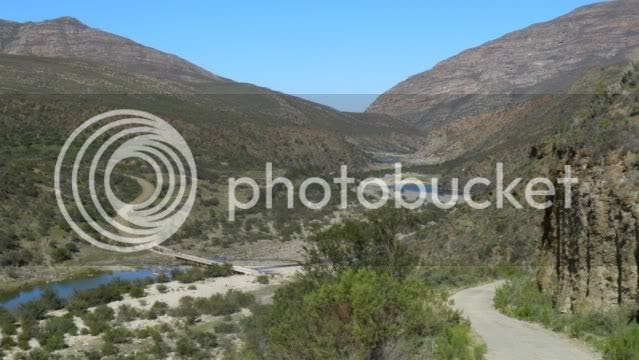