In 1876 gold was discovered near Knysna. Hundreds of aspirant fortune hunters flocked to Millwood. A town mushroomed within weeks. Six hotels sprang up, together with houses and shops. By 1888 there were 1400 claims being worked. However, not enough of the precious metal was recovered to sustain a town and its people. Mining machinery was abandoned where it stood and Millwood became a ghost town. The goldfields were deproclaimed in 1924.

Today, Millwood still maintains a mystical aura. There are remains of old foundations, street signs, a forlorn graveyard, tunnels and mine shafts. Some old stamp batteries and steam engines have been restored. The ‘Materolli’, or Monk’s Store houses a museum where visitors can obtain a pictorial background of the area and its mining heyday. The Millwood hiking trail covers 5,6 km in this area.

Eisbein, LGF and I decided to go explore the roads around Millwood, so early on Saturday morning Eisbein and I set off to meet LGF at his house in Sedgefield. We took the scenic Saasveld road off course… 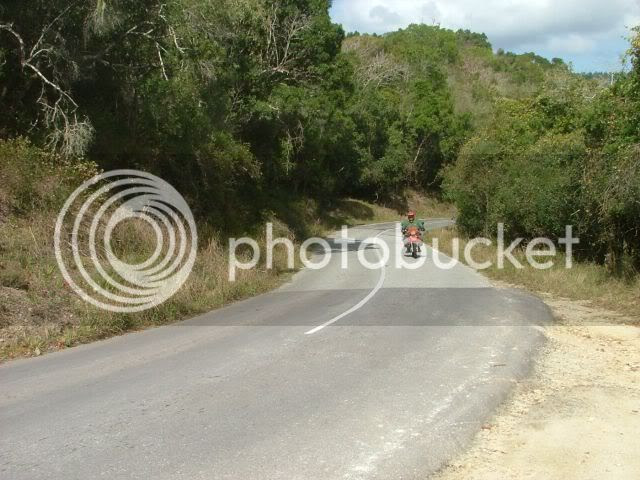 En route to the forest we came across this: 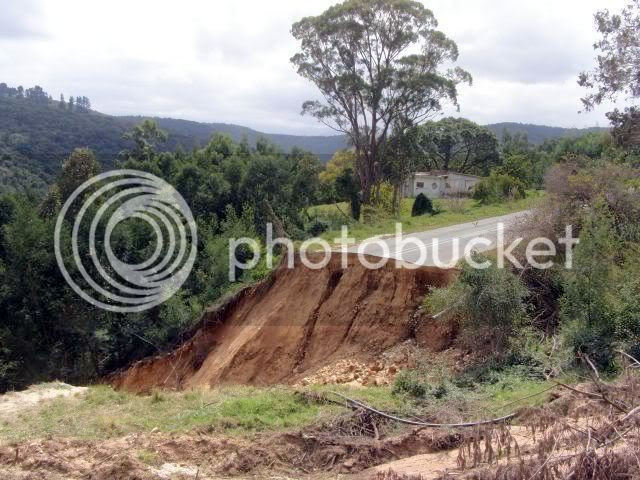 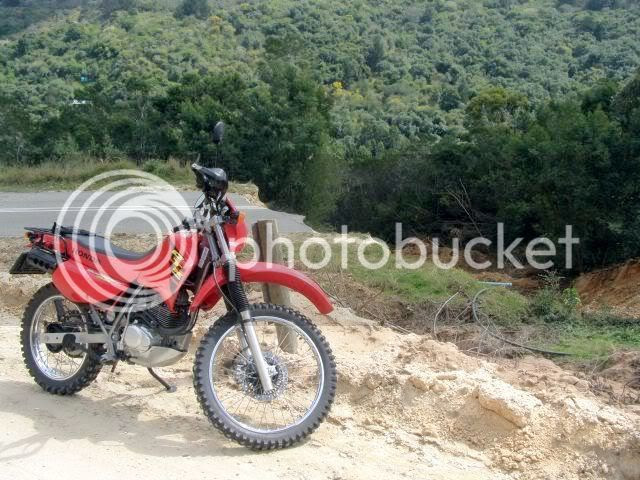 When you enter the forest you need a permit. Luckily you issue these to yourself 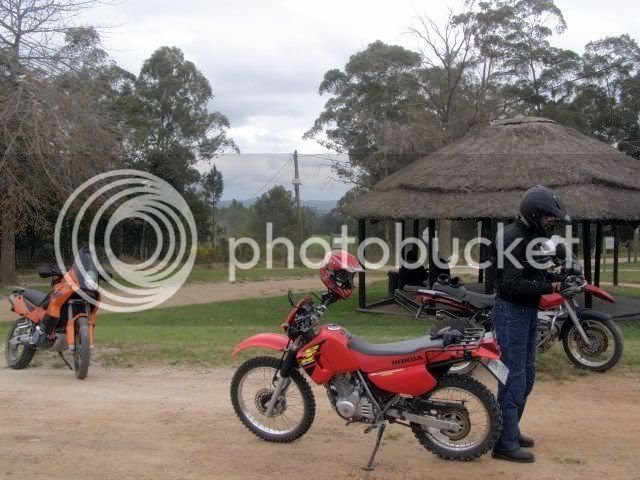 The first stop was Jubilee Creek, a popular picnic spot in the forest. There's a trail that follows this river and leads to a beautiful waterfall and pool - great to swim in, in summer. 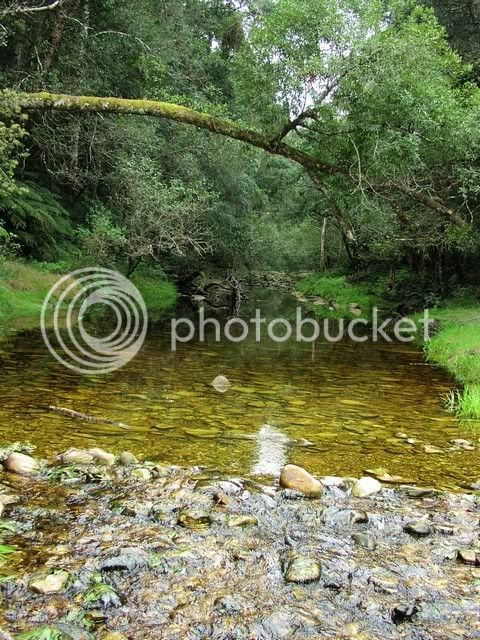 One of the paths leading into the forest. 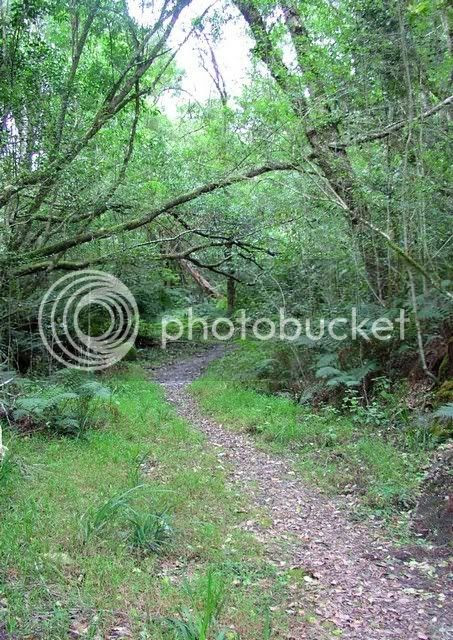 If Eisbein falls in a forest and there is no-one around - does he make a sound? 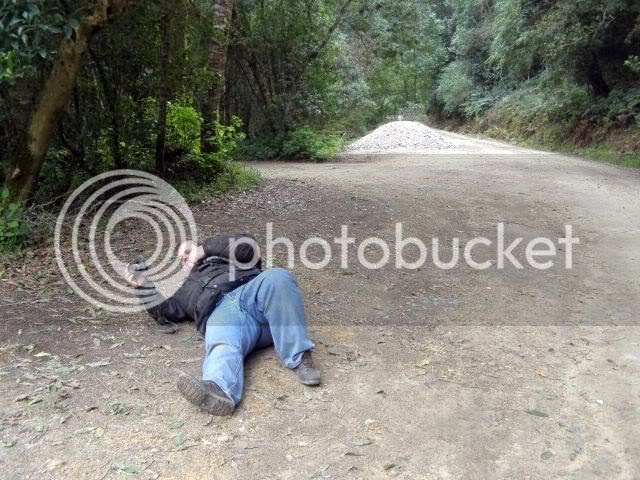 Weapons of choice for exploring... 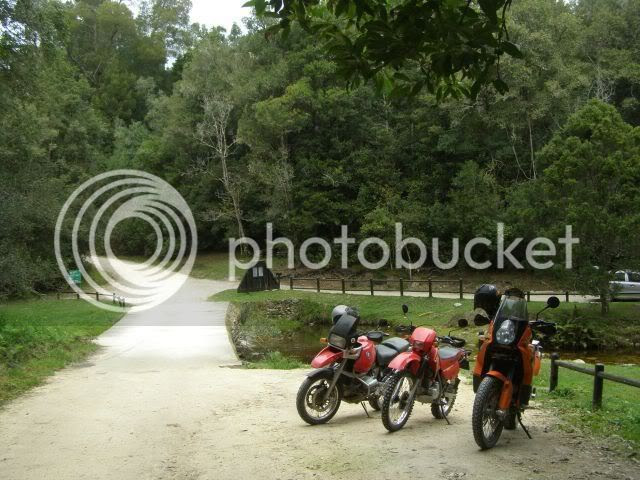 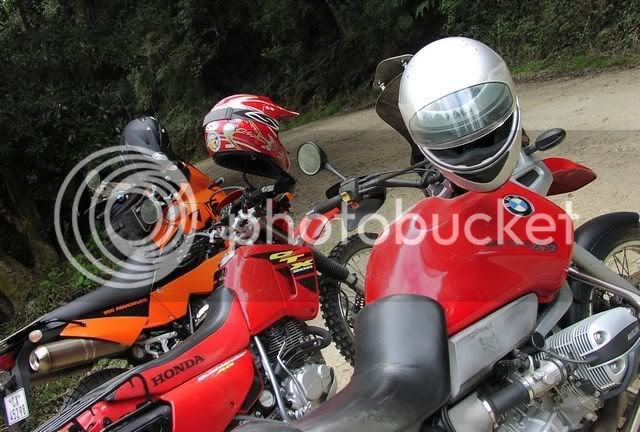 If you visit Jubilee Creek, follow the road past the main picnic site until you get to the second spot at the end - this spot is not as busy as the main site. 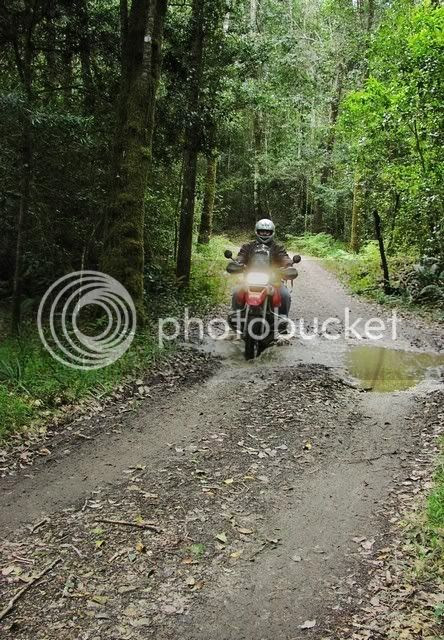 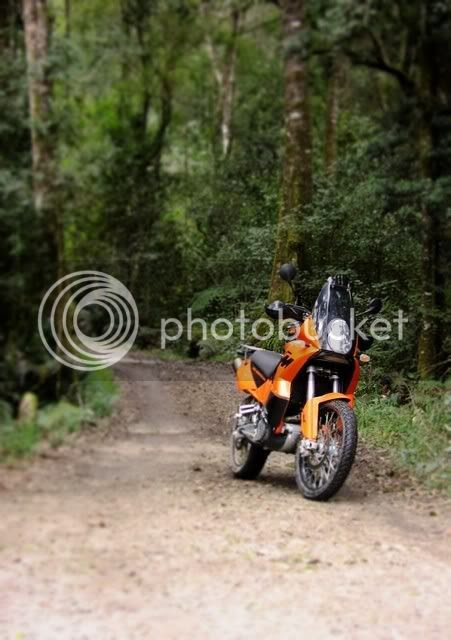 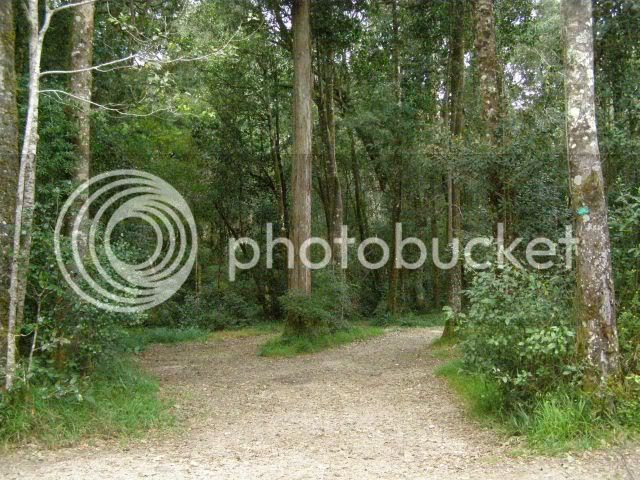 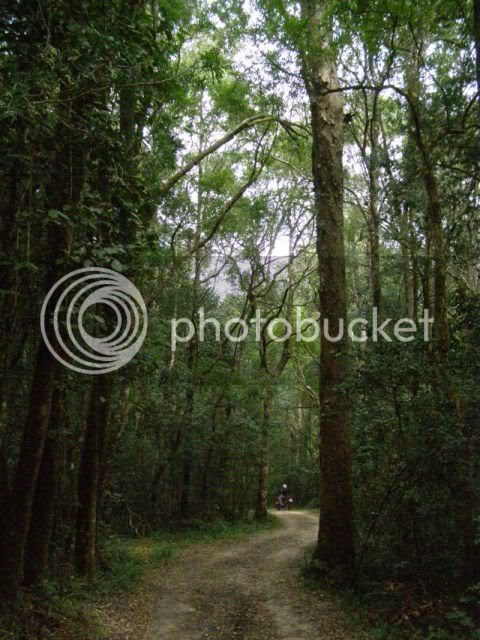 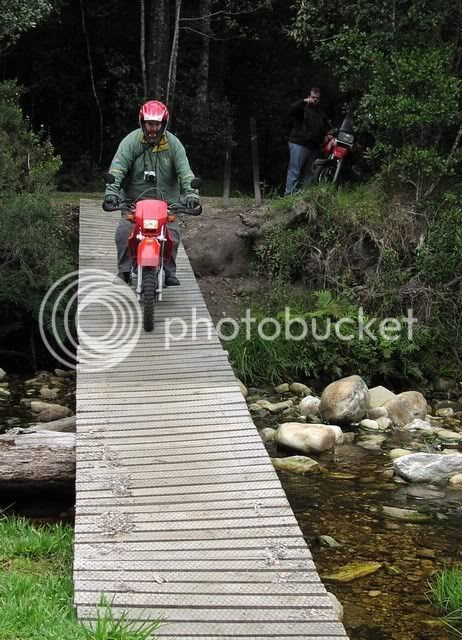 From Jubilee Creek we took the road to Milwood. 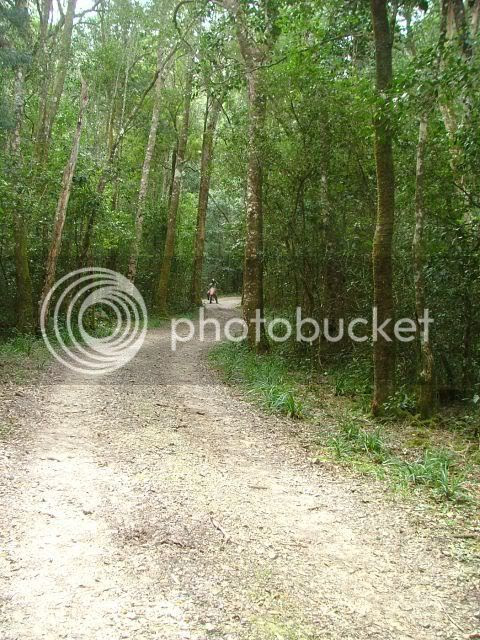 This is the site of the old hotel. 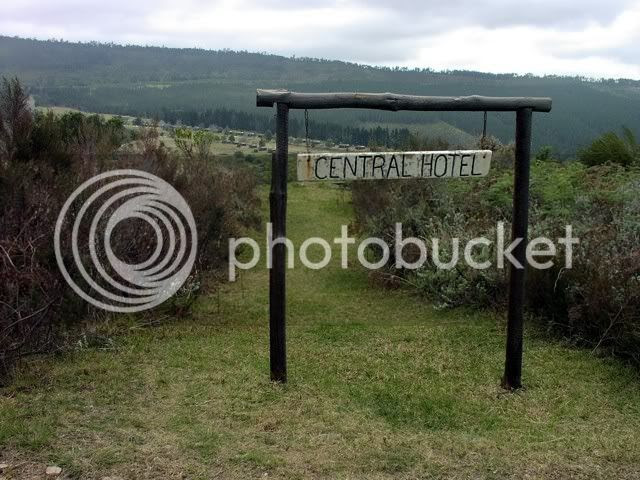 There is a myriad of roads to explore around here… 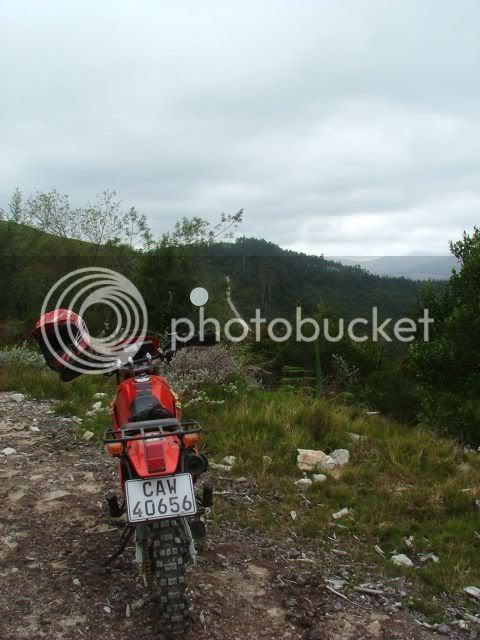 The big bikes also got to ride some trails 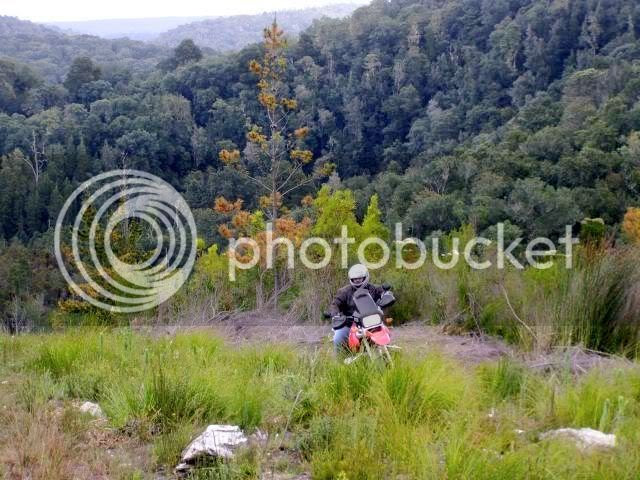 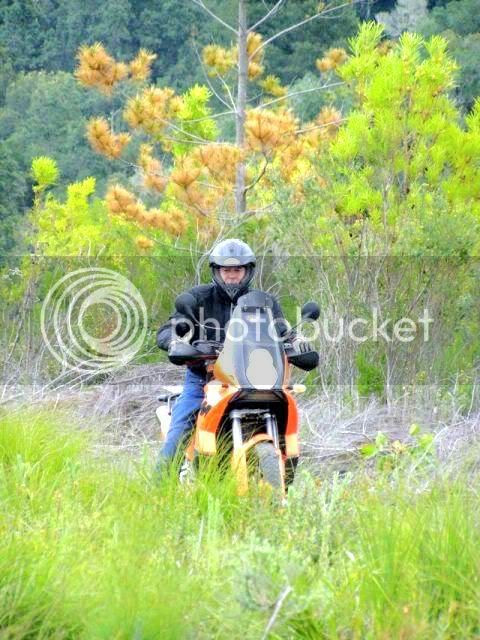 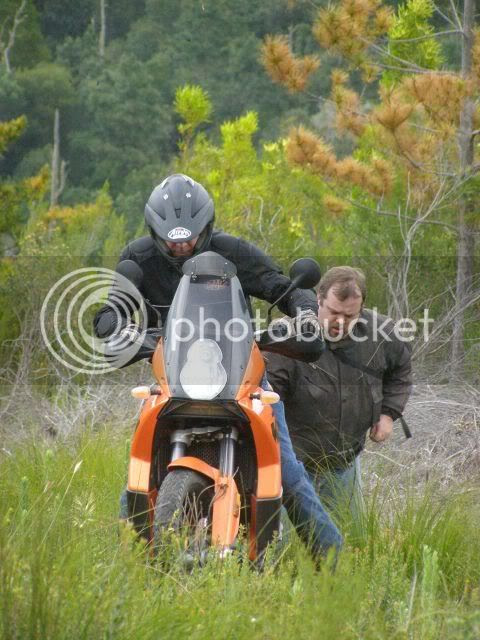 We spent the most of the day exploring. I got some nice "in-ride" pics courtesy of a light bike and some "knarly" knobblies 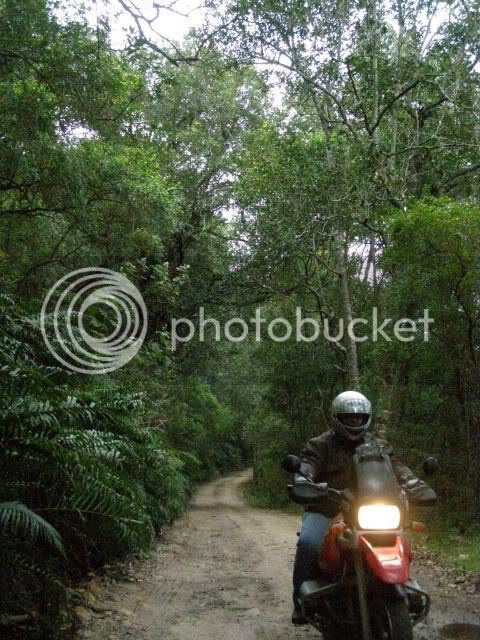 At stages we did not know where we were anymore, but we didn't mind. You're not lost if you still have petrol in the tank! 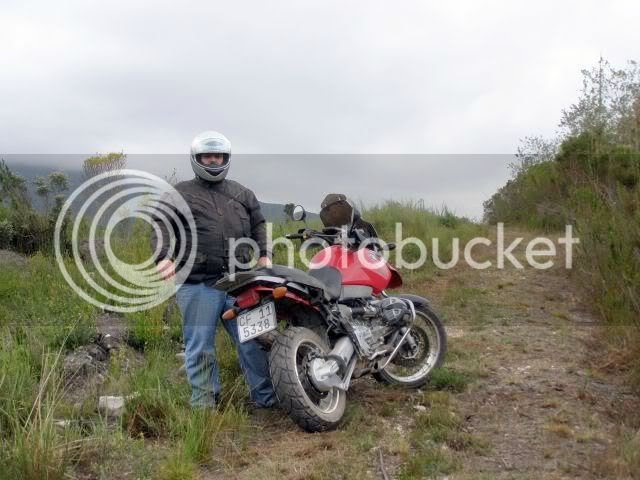 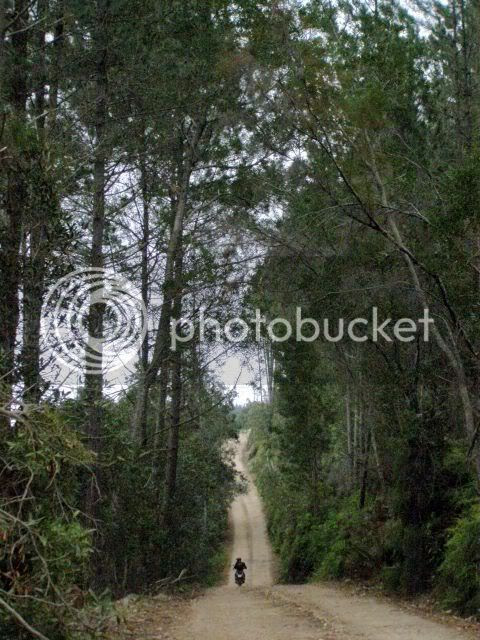 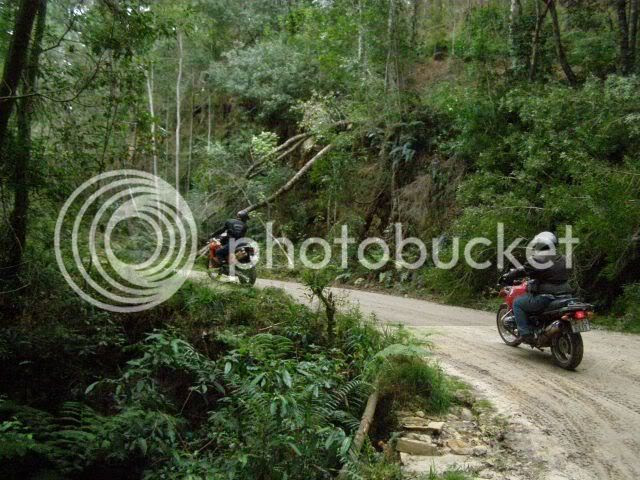 After a day of exploring we finally took the road home. We will be back to ride the rest! 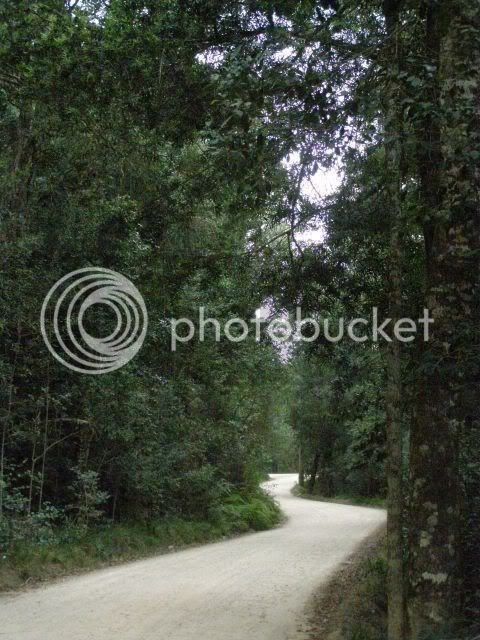 Thanks guys for a great day!