I'm in Windhoek now slowly recovering. Thanks to Dru in Windhoek, he's been great.

I got doctors advise and I had malaria and some strains of it reoccur every year, if you take treatment for malaria it won't show up. The people in Angola were very helpfull with directions etc. Saw one guy with a rocket launcher over his shoulder - probably not much good without ammo. Lot's of holes in bridges and the road, some I was close to falling into. The mine clearing crews were out clearing the road sides so they can widen the road. Lubango to Oshakango was a shocker of a road. Corrugations for km after km and lots of big holes in the broken tar sections.

One girl was lucky i did'nt hit her as she ran straight across in front of me without looking. At 80 km/h probably would of killed her - as it was I brushed her arm. I had a good rear tyre puncture and lost all the air straight away . The bike went opposite lock a few times before I stopped and wiped my brow.

Just recovering in Windhoek and Dru is buying the bike for his farm. I'm off to England and Scotland next to see cousins then think about the next step. I got a third of the way to England by bike and I was'nt going to risk malaria in an even more remote area further north. Your health is all you've got at the end of the day. It's not a nice thing to get.

Thanks for tuning in folks. I hope you enjoyed the story anyway. 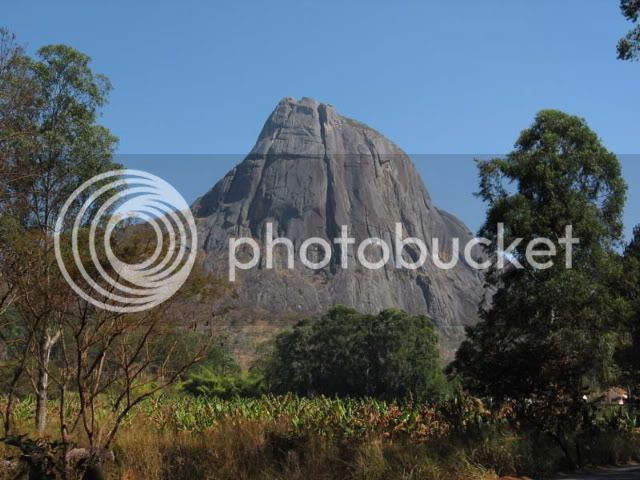 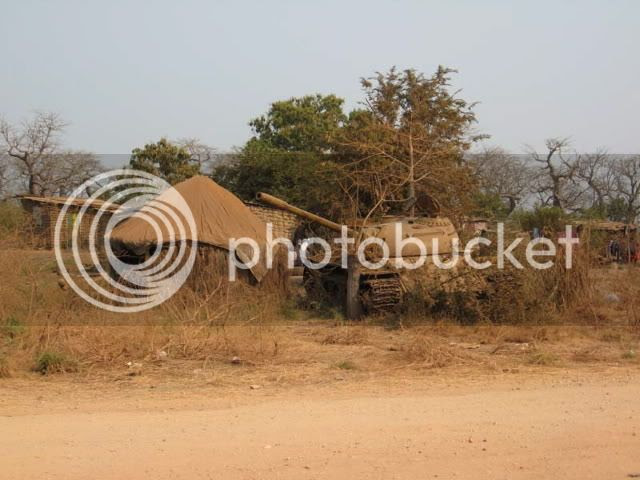 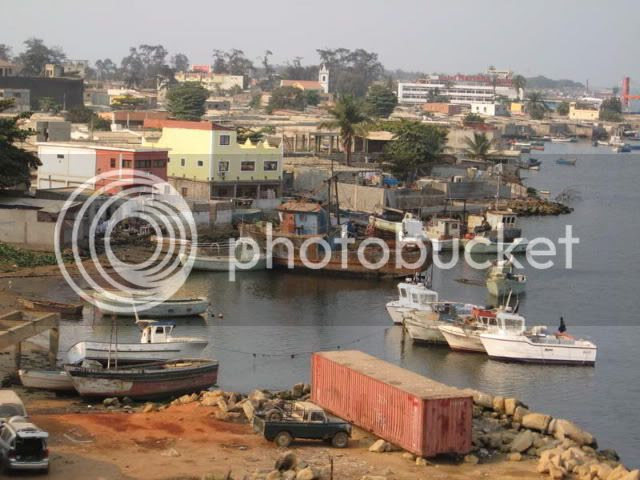 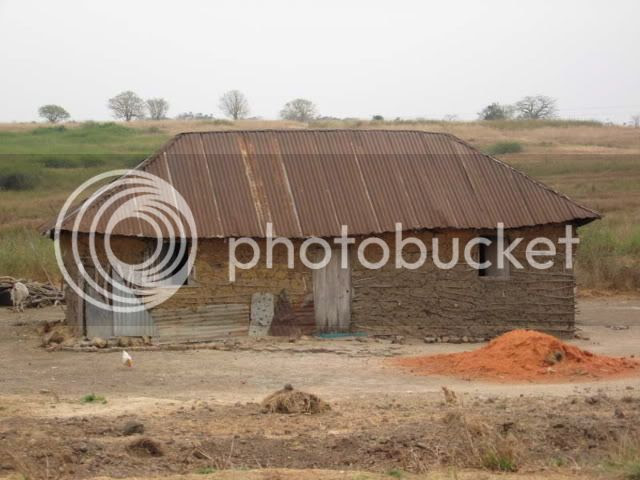 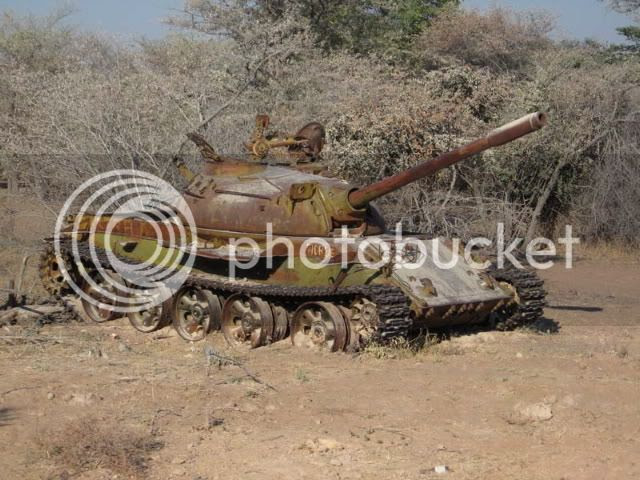 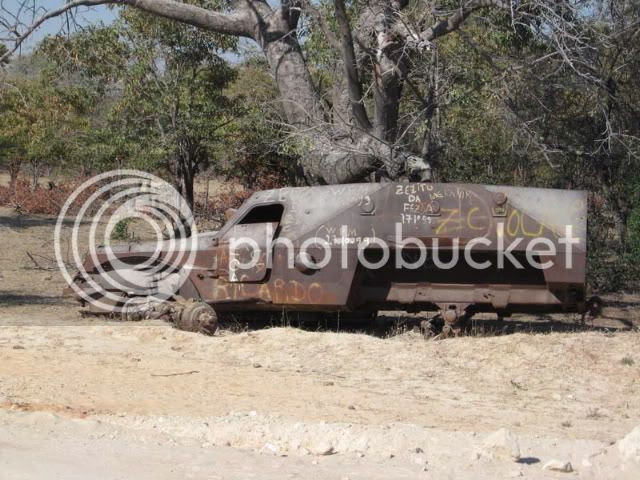 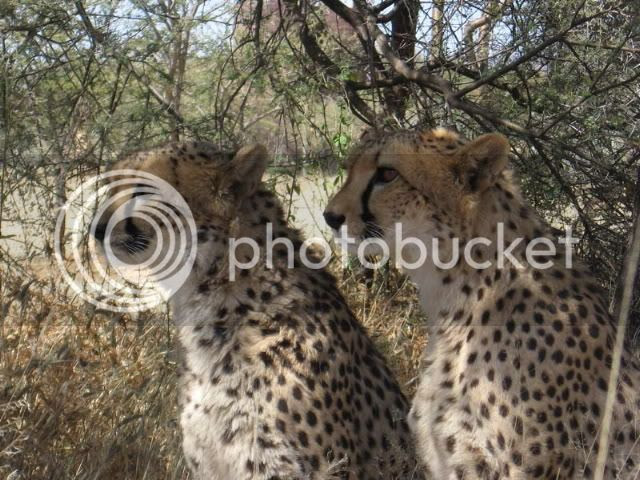 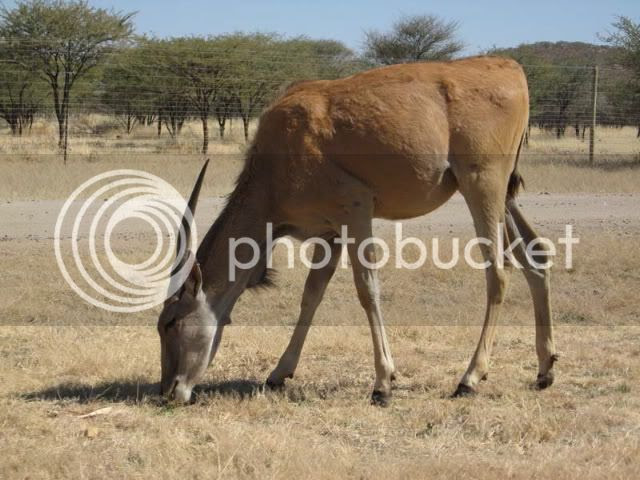 Hi Ron
really sorry to hear you got malaria. We enjoyed reading your blog big time.
And, like you said, your health is all you've got. So, take care and hope to see you again to hear your stories.
Love from Bart and Goedele.

Hi Ron
Sorry to hear about the malaria and the end of the trip - it was great to meet you in Epupa Falls and share a vegetarian meal with you.
Caroline and Stephen

Hi Ron.
So sorry to hear about your sickness.Met you down in Ceres at the garage.Was great chatting to you.I really admire your courage to go up in Africa and take it as it comes.KIngsley Holgate,famous mordern day explorer,had malaria 11 times,he stil goes up north of RSA to distribute masckito nets to prevent malaria.Enjoy your stay in England.