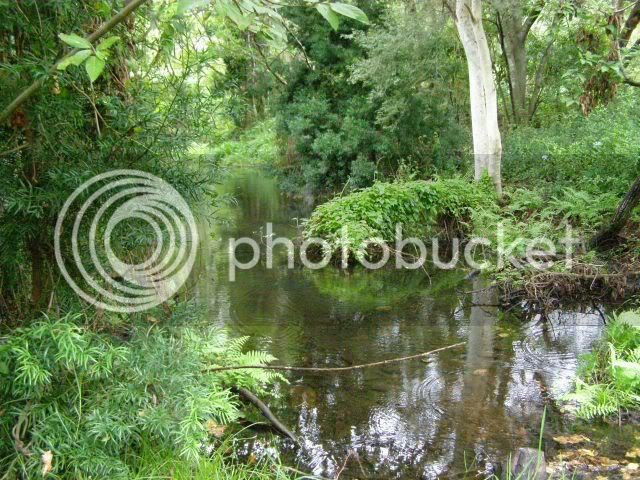 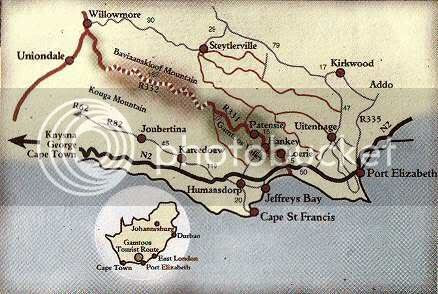 The Baviaanskloof can be discovered along a dusty road that was built between 1880 and 1890 by 's most famous road engineer, Thomas Bain.

The landscape of the area is dominated by the Kouga- and , which run parallel to each other in an east west orientation. These are part of the Cape Folded Mountains The Kouga range is the larger of the two. Two main rivers drain the area, namely the Baviaanskloof- and . They converge at Smitskraal from where they flow in an easterly direction to the Kouga dam. The Grootrivier drain the and flows through the reserve near Komdomo. 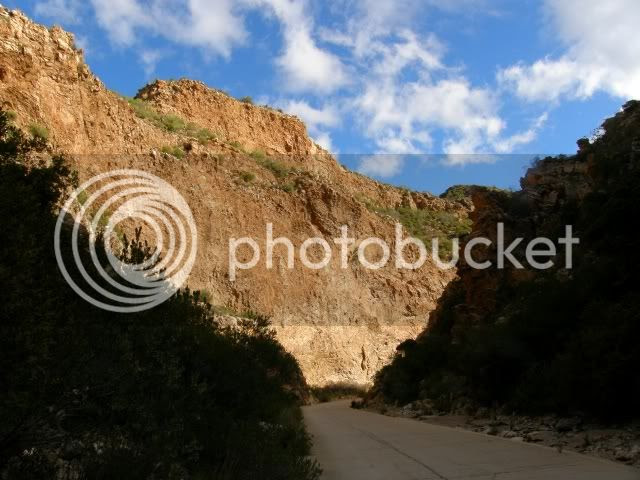 The Baviaanskloof () was once home to San hunter-gatherers and early 18th century settlers, who progressed from hunter to nomadic pasturalist, to a more permanent lifestyle based on agriculture. 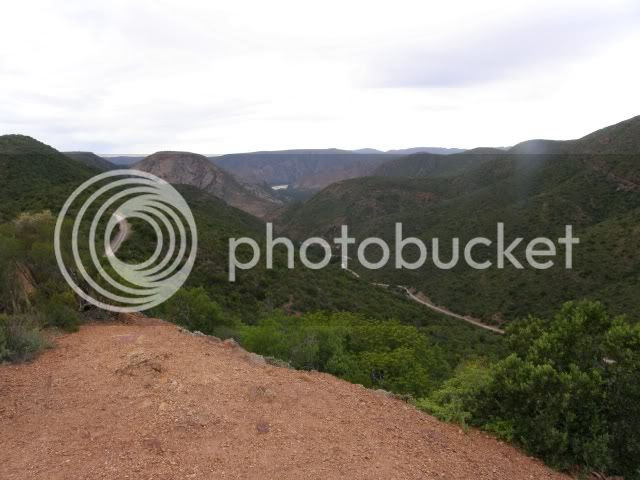 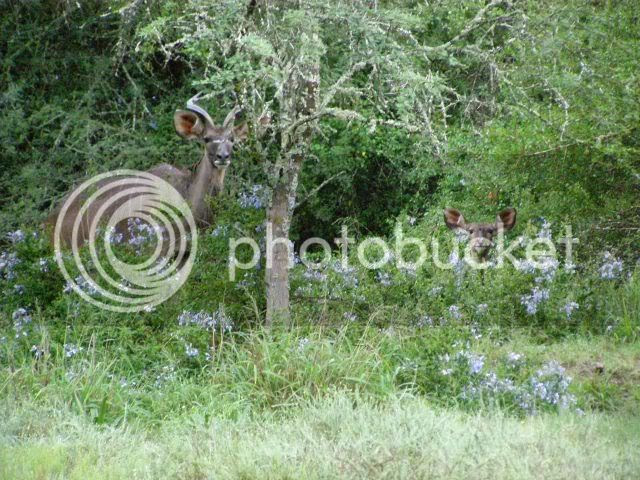 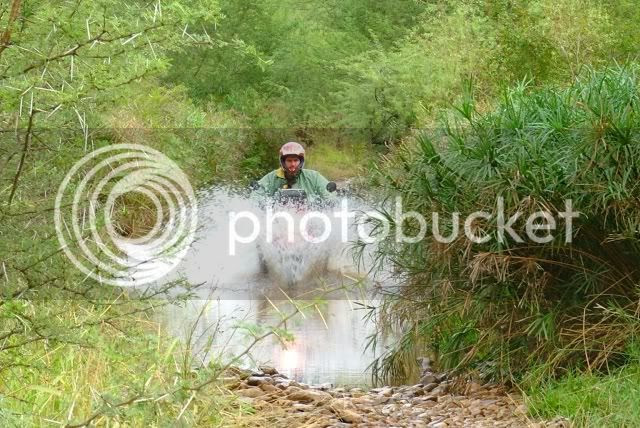 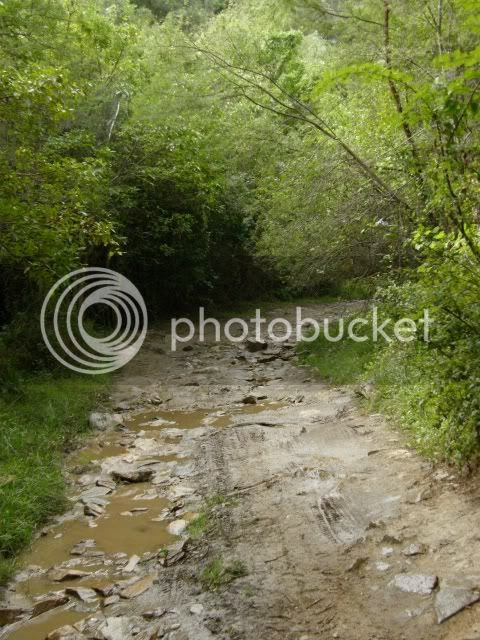 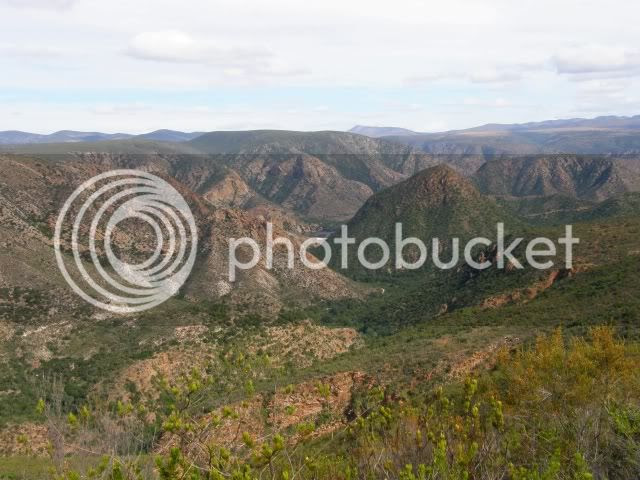