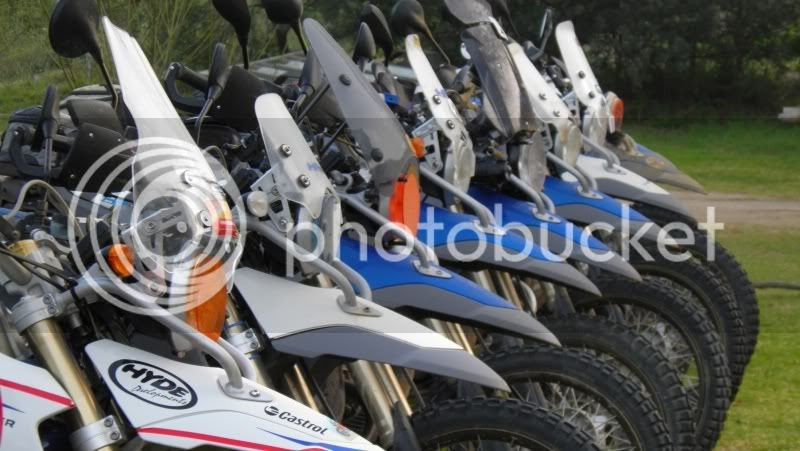 The HP2 Enduro was the first model in a new, independent category of motorcycles being developed by BMW Motorrad. ‘HP’ is short for High Performance and the ‘2’ in the model designation signifies the flat-twin power unit.

The HP range of motorcycles was developed by a small but highly dedicated team of specialists, engineers and mechanics fully committed to the Boxer and also dedicated in their private lives to off-road motorsport, working beyond the usual processes of series development under the simple and straightforward motto that "only an enthusiastic professional can offer another enthusiastic professional what he really wants".

Such special team concepts guarantees that the many years of experience offered by the development engineers, their feeling for the essential, their personal know-how, and their individual “touch” go straight into the product, without any “filters” or barriers in between.

This was the result: 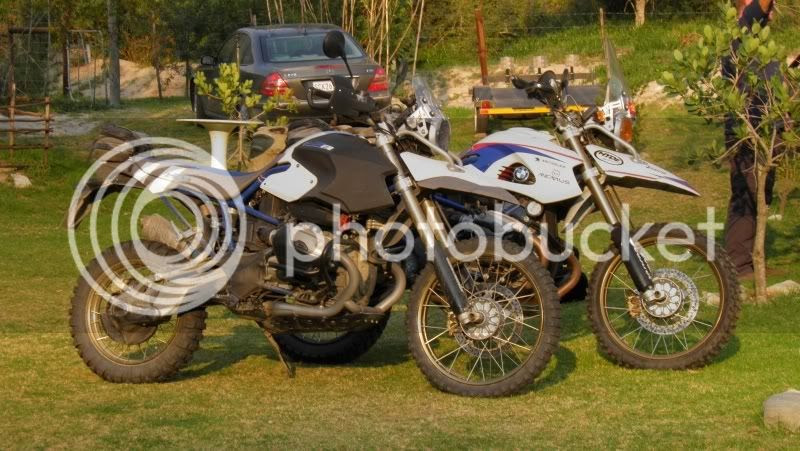 Project manager Markus Theobald had the pleasure of designing the HP2 Enduro.  There had already been plans for a radical off-road boxer years before, but not until the R 1200 GS was a suitable technical basis available for developing such a machine.

In technical terms, the HP2 Enduro is developed from the R 1200 GS. However, with the exception of the engine and the on-board network, nearly all components are either new developments or have been widely modified. This bike is certainly not part of the "GS" range. Never before had a boxer model been this light and athletic and had such radical off-road capabilities.

Briefly, the HP2 Enduro's key features are as follows: 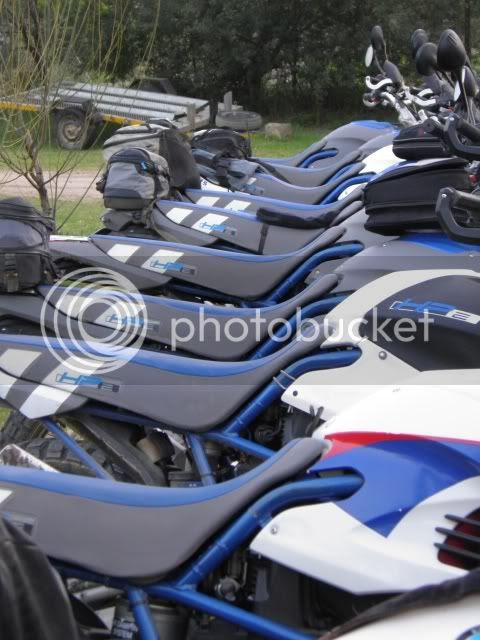 The HP2 went way beyond all previous GS models.  The handling, heavily influenced by the 21-inch front wheel and the light weight of the bike, was unrivalled too. The uncompromising nature of the HP2 Enduro is part of its charm. 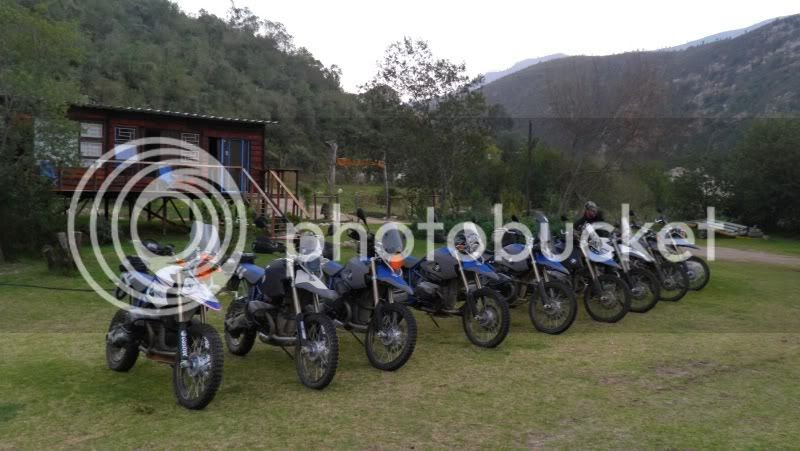 This is a focused machine that would never meet a wide spectrum of wants and needs. It was built with a specific type of rider in mind and it has since become a collectors item. 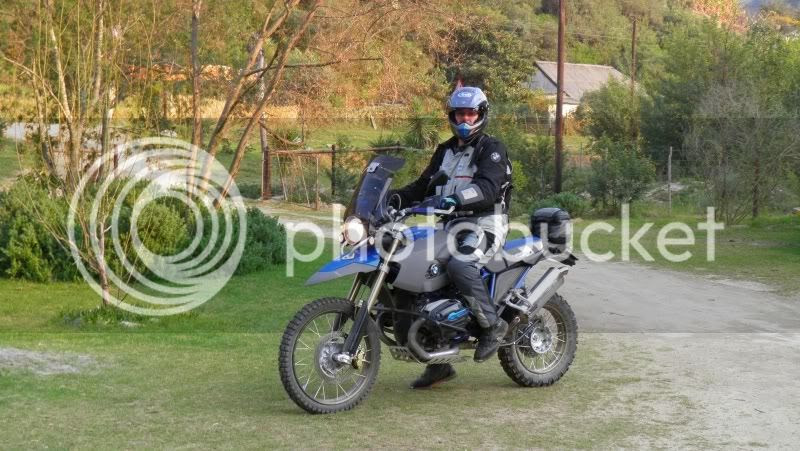 According to my research only 2910 units were ever built. Being part of the "HP" series it will always be extremely special, exclusive and authentic – and they will remain relatively rare.

Speaking of rare - this gathering also had a HPN present: 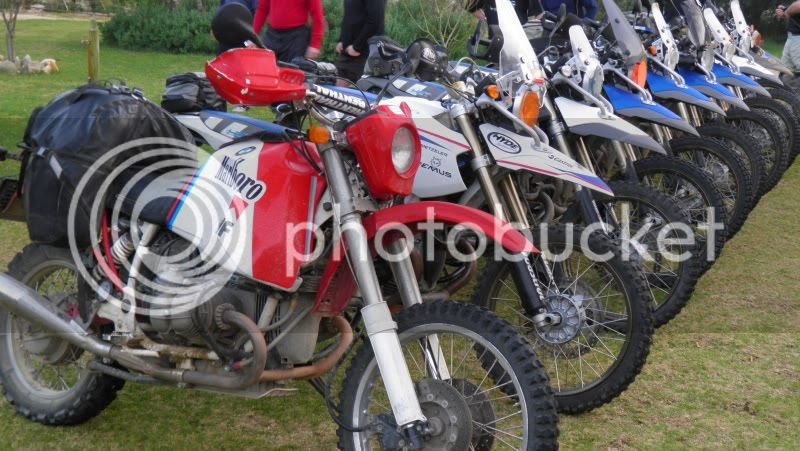 The name "HPN" is the abbreviation of the initial letters of the company's founders, Alfred Halbfeld, Klaus Pepperl and Michael Neher, who brought the company into operation in 1979. The company became known for the further development of a road-racing tubular chassis made for BMW-boxers, which company founder Alfred Halbfeld already raced together with Peter Zettelmeyer. The tubular chassis was sold in a limited series by Krauser.

The BMW-factory is still HPN's main client, assigning development work for both production, and competition motorcycles to the 5-man operation located close to the Austrian border.

So these bikes are what this gathering was all about. A chance for the owners to meet and celebrate a truly unique and special machine. 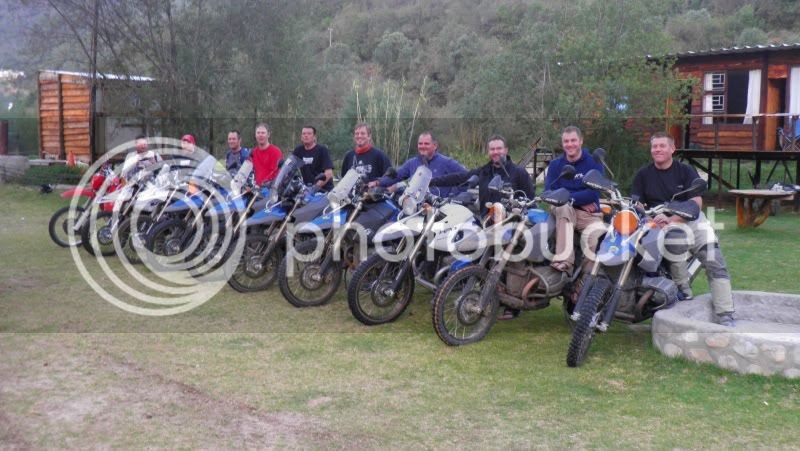 And celebrate they did.