We head out from Assegaaibosch at a snail's pace behind the vehicle of Anton Gerber, but we're happy to be on gravel again and the scenery is great. Moreover, none of us have been on this road before. 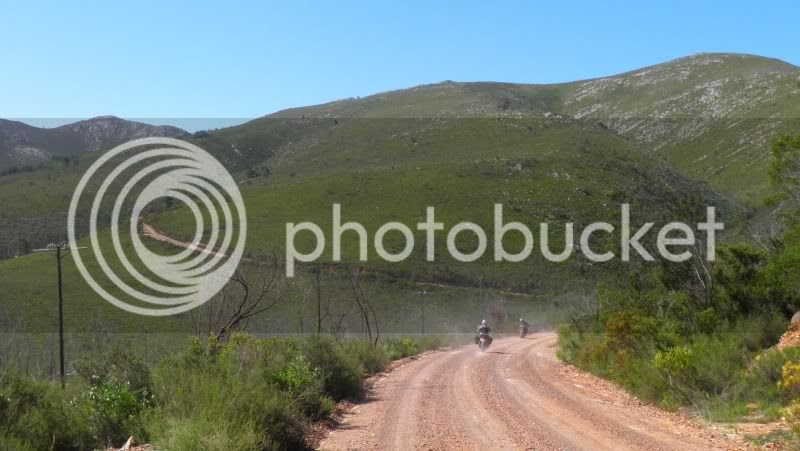 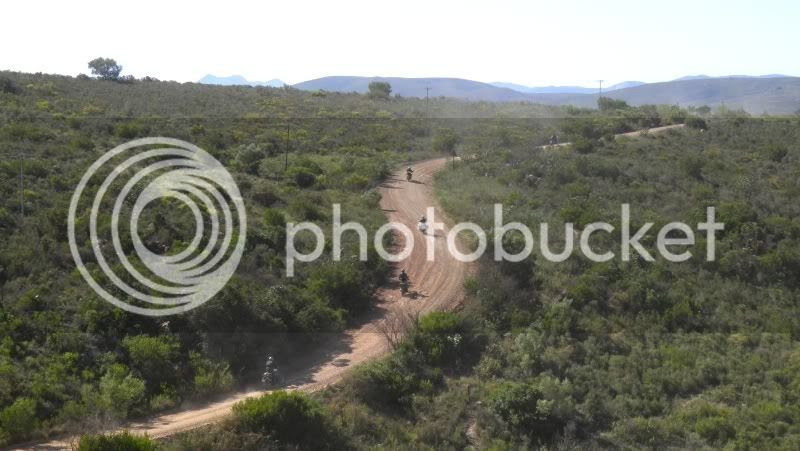 This is a beautiful area with a mountain pass thrown in for good measure! 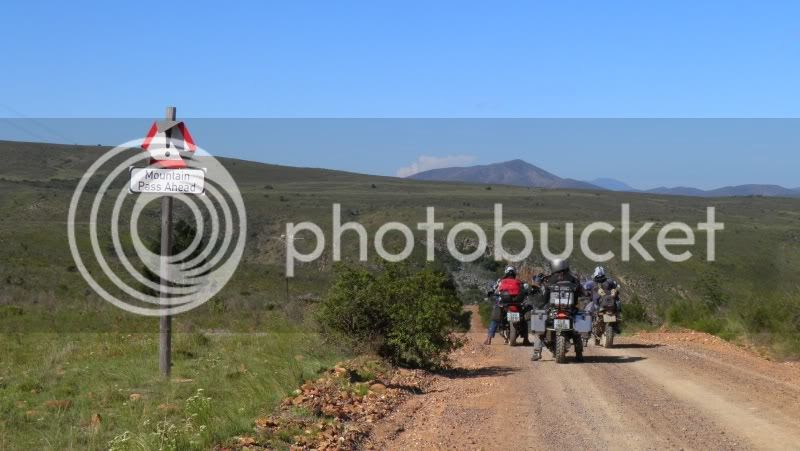 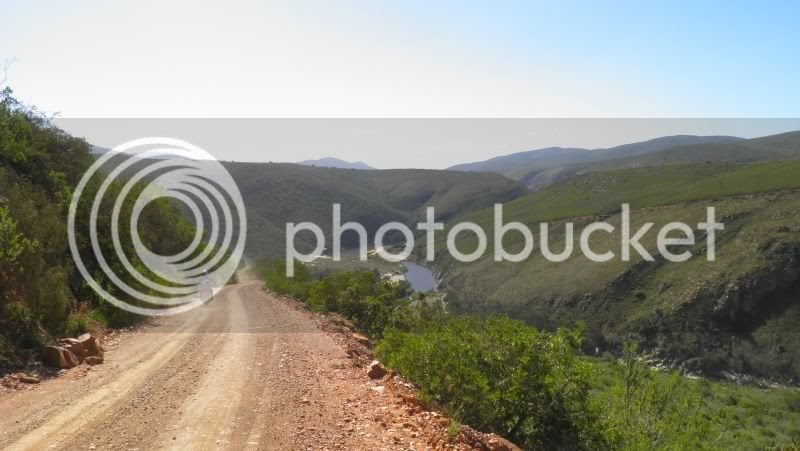 After this pass we would ride down another into Moordenaars kloof. Anton Gerber stopped before the next pass to tell us about the "Guardians of the Kloof" - two stone pillars along the way. Legend has it that they saw the ghostly murder of Jan Prinsloo and got such a fright that they turned to stone! 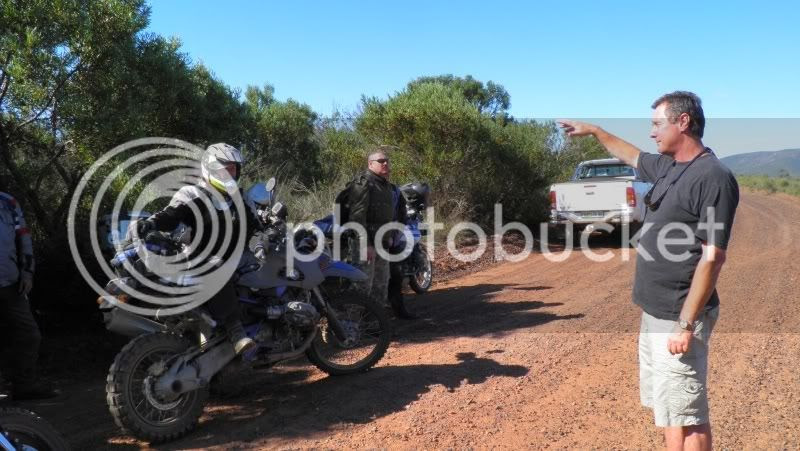 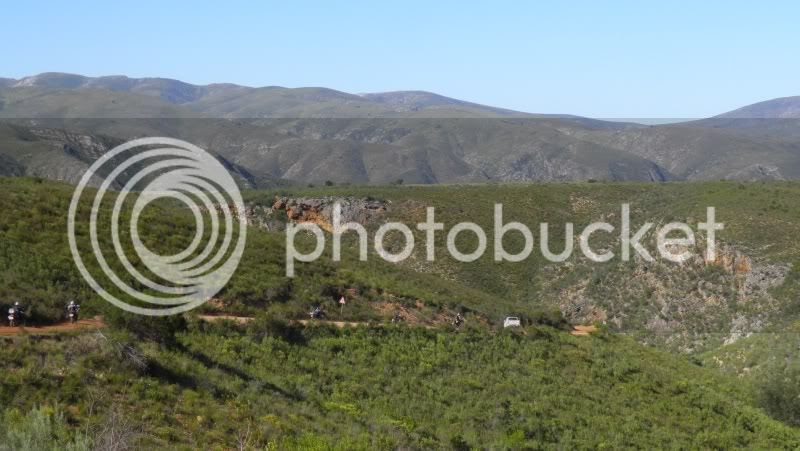 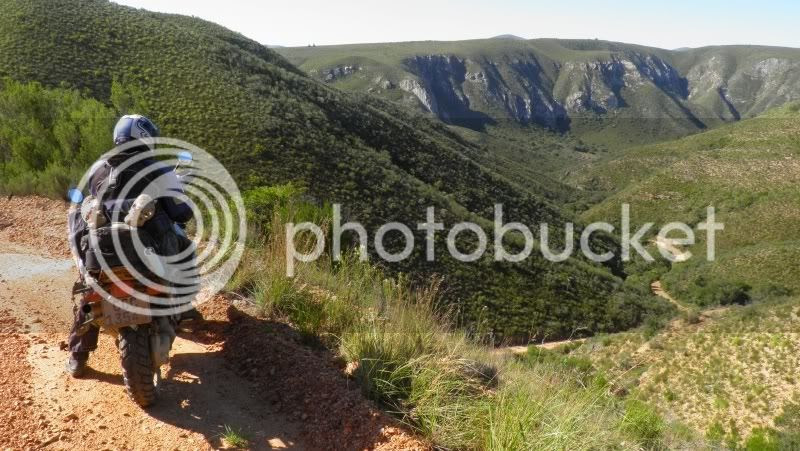 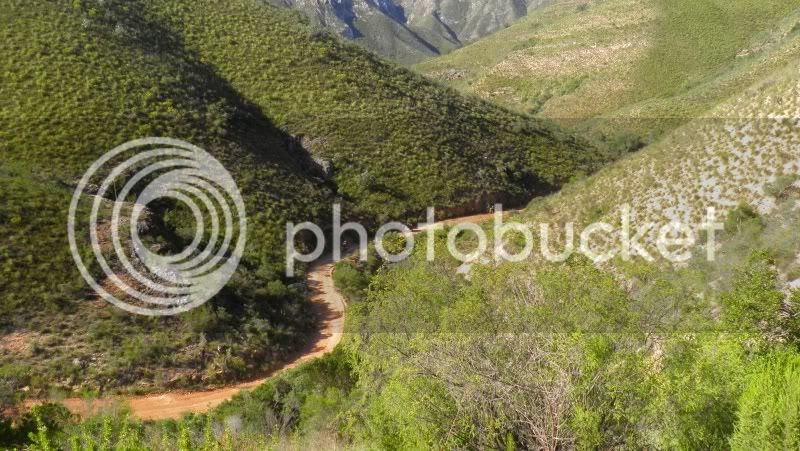 The guardians of the Kloof: The couple who were turned to stone after witnessing the murder. 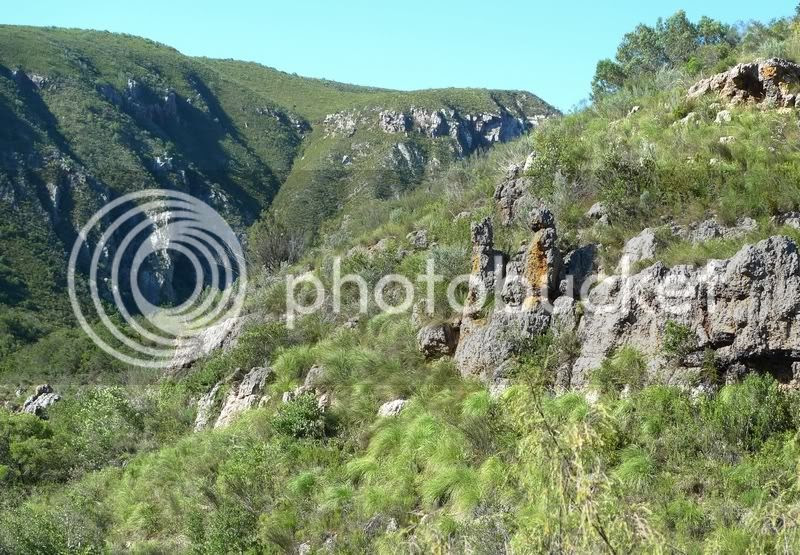 This is a good time to start sticking together... 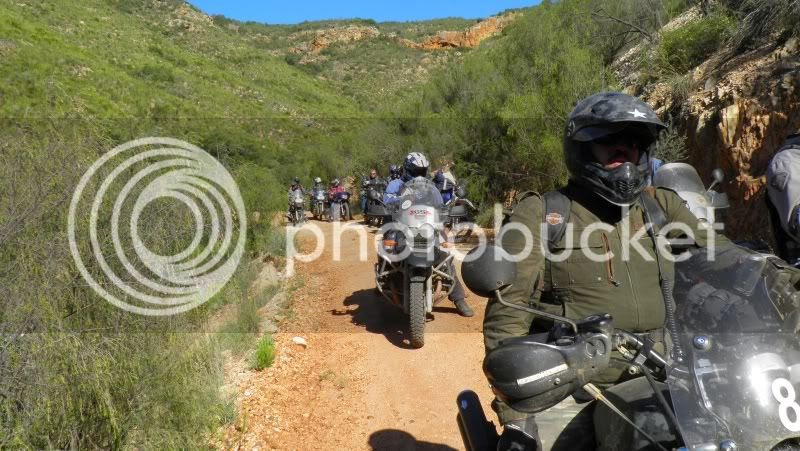 En route to "our house" in the kloof we were treated to some water crossings - always a favourite with he DS crowd! 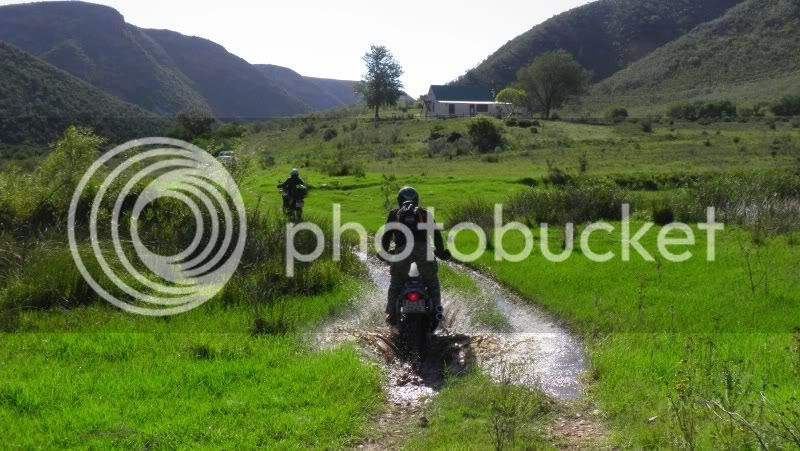 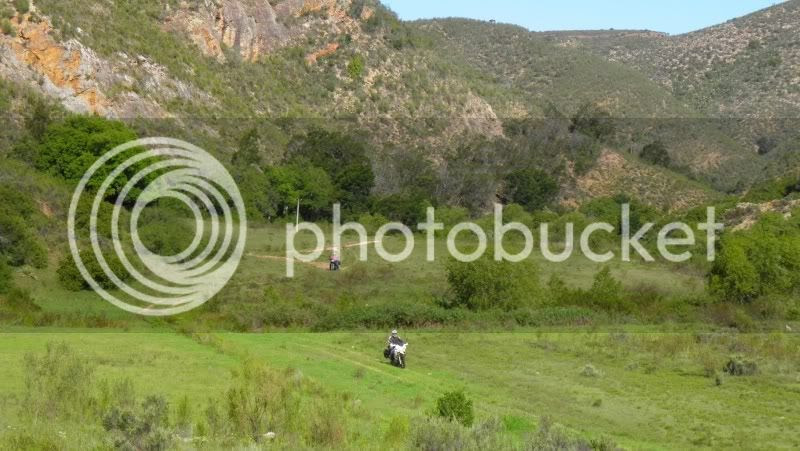 After we all unpacked we all sat down for some stories.  Anton told us some of his family history - he is the third and his kids the fourth generation on this land.  His grandfather lived in this very cottage and on his last day asked to have his bed moved to the lounge and was lying down looking over his land, and passed away peacefully.  He too comes and visits from time to time…

The story of Jan Prinsloo was also clarified a bit, in that on his escape, as he entered the kloof he was caught by some of the workers.  According to Anton Jan Prinsloo was tied between two horses and ripped apart (as opposed to being hacked up with machetes).  The horsemen kept on riding dragging his remains to who knows where.  His head was severed along the way (at the base of the kloof) and if you travel the road at night looking down you can see his eyes glow in the bush… 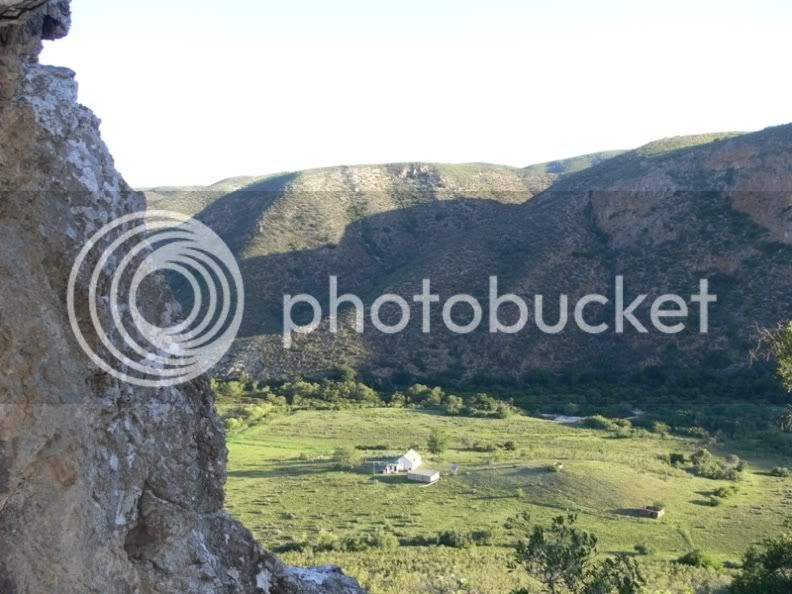 Quite creepy was the lack of wildlife in this particular section of the kloof – there were baboons in the hills and some birds - but NOTHING else.  We did not see or hear anything else, no dassies, no rabbits, no frogs, not even spiders. Nothing… 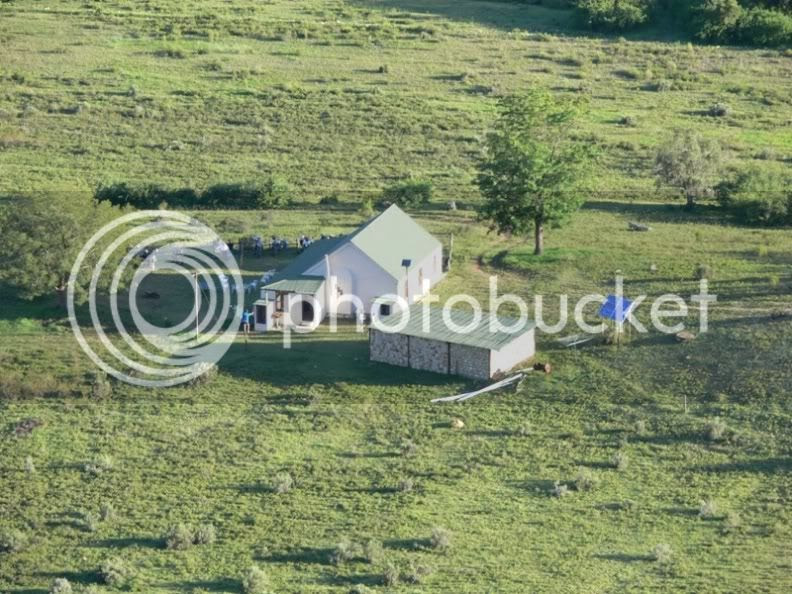 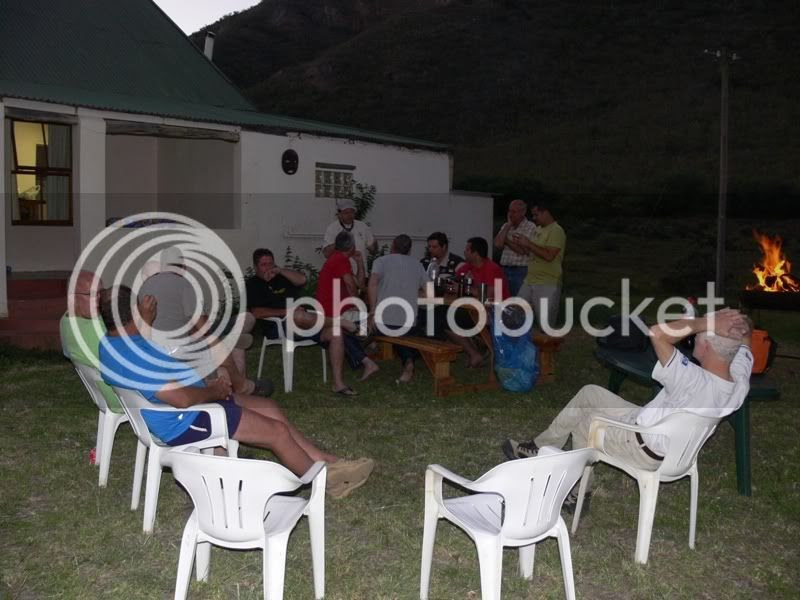 Crab, Drazil and his daughter decided to walk up the Kloof. The got some interesting pics: 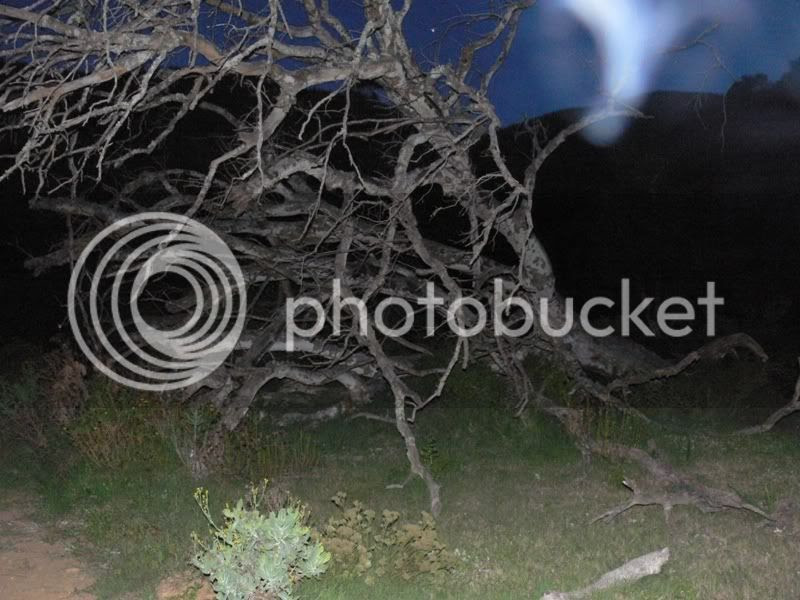 Look at the eyes just left and slightly behind Crab: 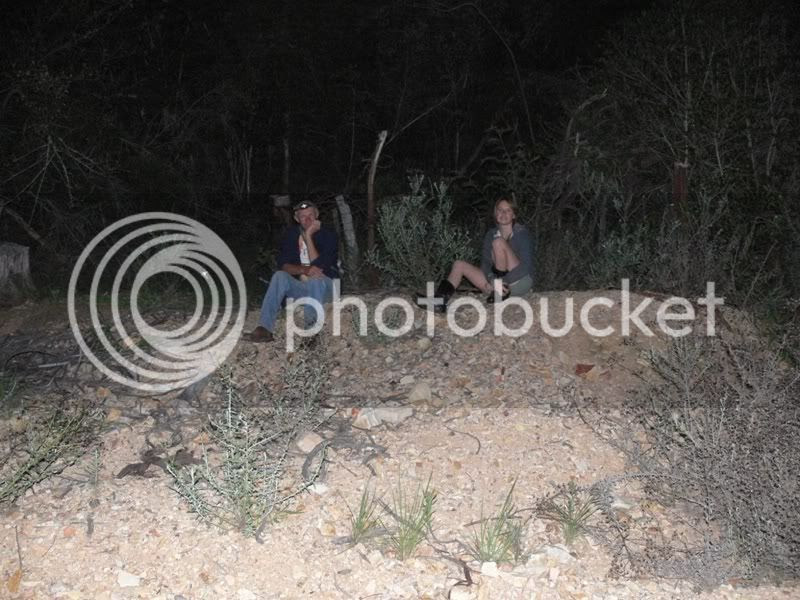 On the next photo it's gone... 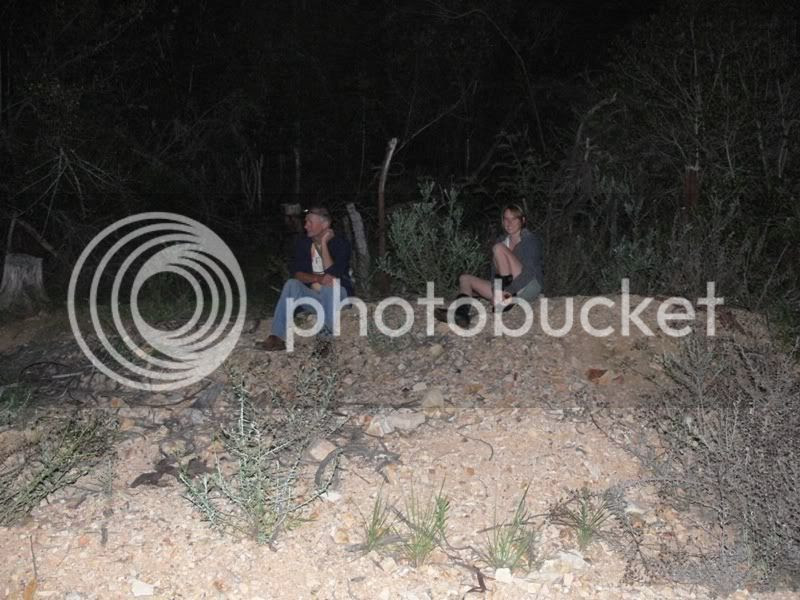 Meanwhile in camp there were also strange goings on... 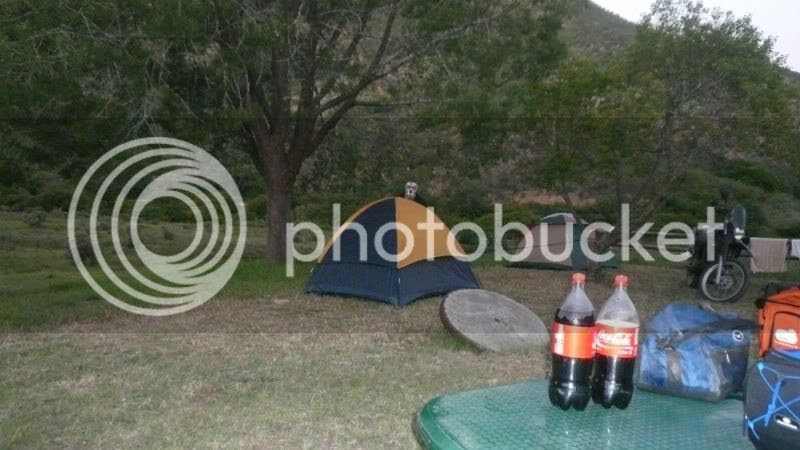 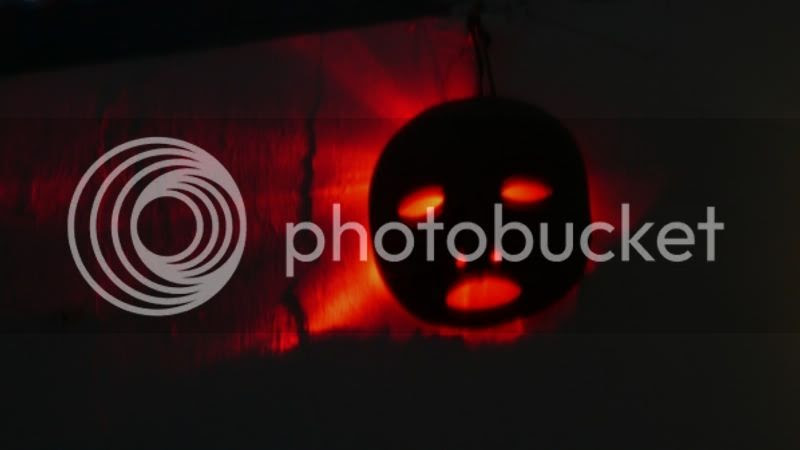 But in the end the laughter and camaraderie won the day and soon we were laughing so much some people were falling of their chairs! 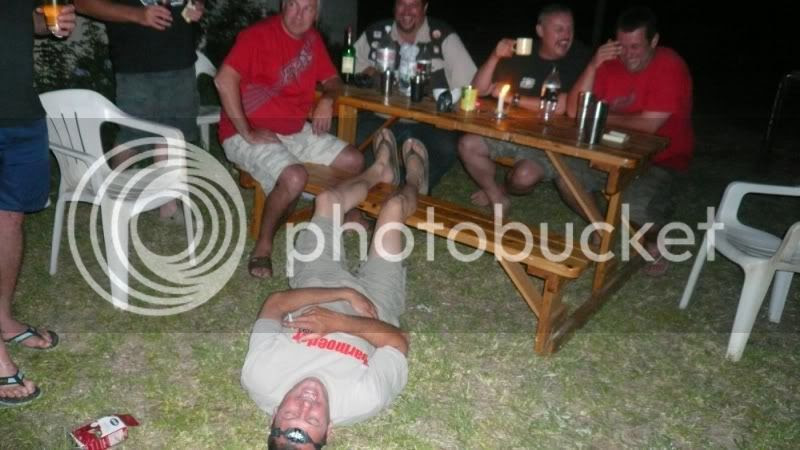 We made sure that we stayed up until 12, but alas, no thunderstorm and no gruesome murder.

Around 1 am the last of the group turned in and darkness enveloped us all... 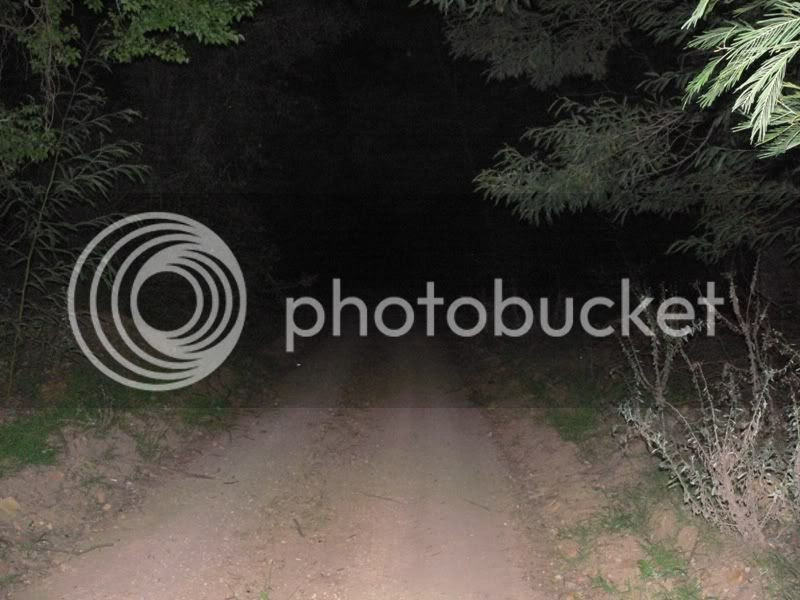