The old road between George and Knysna has been in use since the early 19th century. This is a picturesque gravel road meandering through the indigenous forests. In 1903 & 1904 respectively the timber bridges over the Kaaiman's and Silver rivers were replaced by stone bridges. The section of road closest to George was tarred and used as an alternative route to the N2 while that road was upgraded. It's amazing to think that this small road was the main route between Knysna & George in modern times. 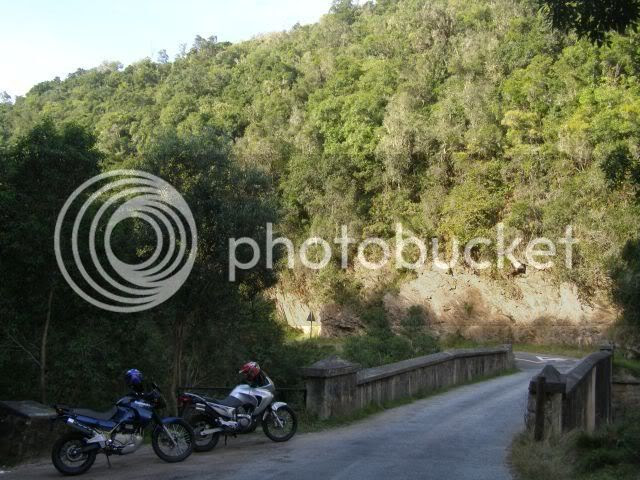 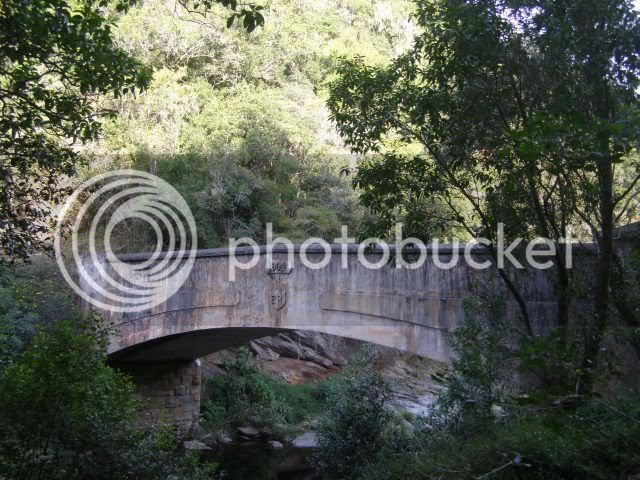 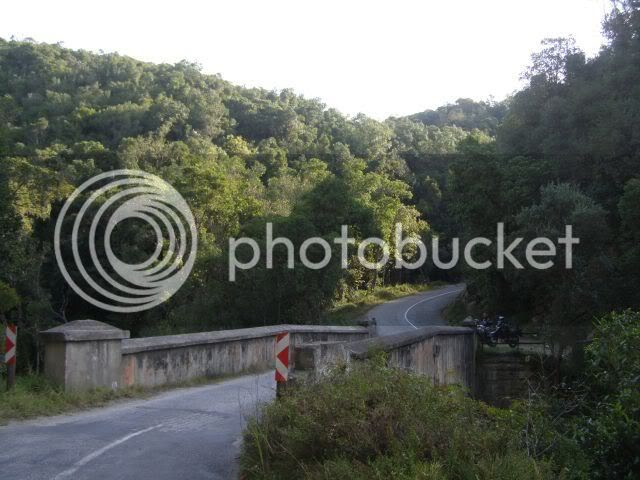 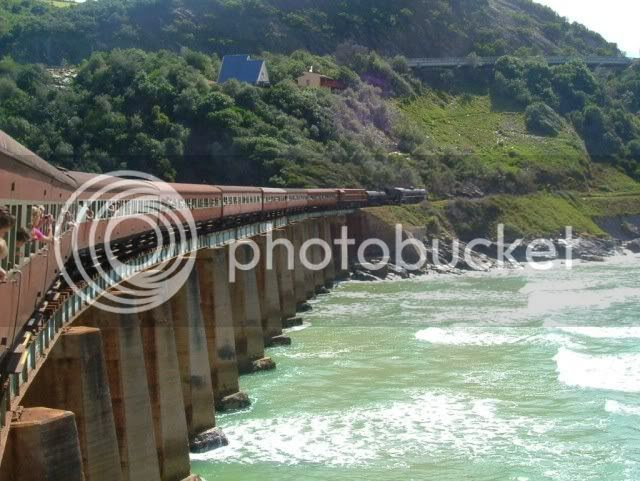 On 1922 the Railways and Harbours Board recommended the construction of a railway between George and Knysna, a distance of approximately 67 kilometers, at an estimated cost of 296 820 pounds. The building of the line was started simultaneously from George and Knysna in 1924.Although the railway from George to Knysna was available for goods and passenger traffic since May 1928, it was formally opened by the Minister of Railways and Harbours, the Hon. C. W. Malan, on Wednesday, October 17th. When this line was built it was regarded as the most expensive piece of clickety clack in the world. Today it is billed as the most beautiful.

The line travels through two tunnels of moderate length, cut into the hills above the sea, before it approaches the , 210 meters long and 36 meters high.