Dual Sport Bikers – The next generation…

This is one of those rides where some of the riders (literally) counted the sleeps to the day of the ride. We planned a kiddies ride in the scenic Outeniqua mountains and today 8 kids and 8 adults set out for a picnic in the forest.

We rode from George to the farm in Geelhoutboom with two bakkies (loaded with kids’ bikes) following.

There were only 4 kiddies bikes and some kids would take turns to ride. Not long from now there will be more kiddies bikes – more on that later…

Check out the smiles

At last we rode off. Direction: Due North heading straight for the mountains.

Through the gate and into permit territory. It still amazes me how quietly these trail bikes run these days.

Finally we reached the mountain roads. These are nice gravel roads but they can be rough after rains. Luckily they were in good nick today.

The kids were enjoying themselves (and so were the parents)

After we rode some kilometers we stopped at a nice little spot at the river to enjoy our cool drinks and snacks.

The mountain water is crispy cold and delicious. 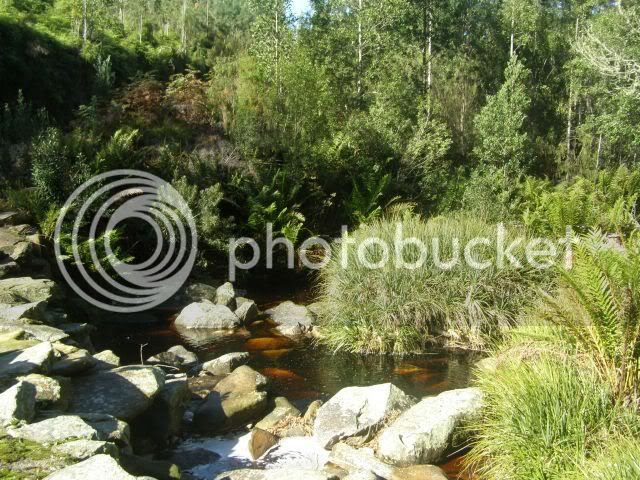 It did not take long for the kids to get restless again. Lets ride!

The two Yamaha TW200’s were also ridden by a husband and wife. It’s nice when whole families are involved. 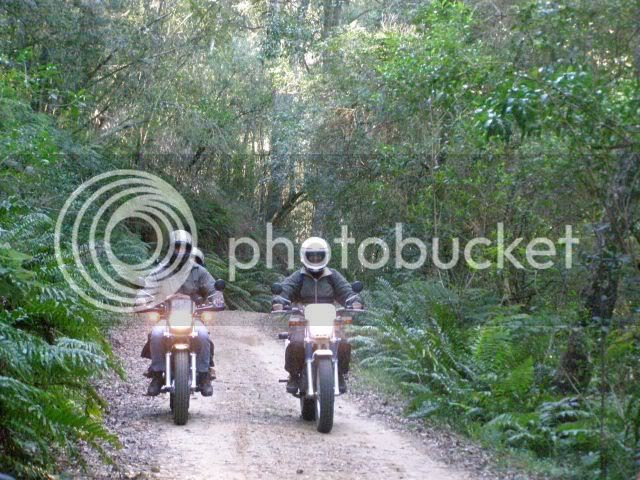 Riding in these areas is quite a privilege. I’ll let the pictures tell the story: 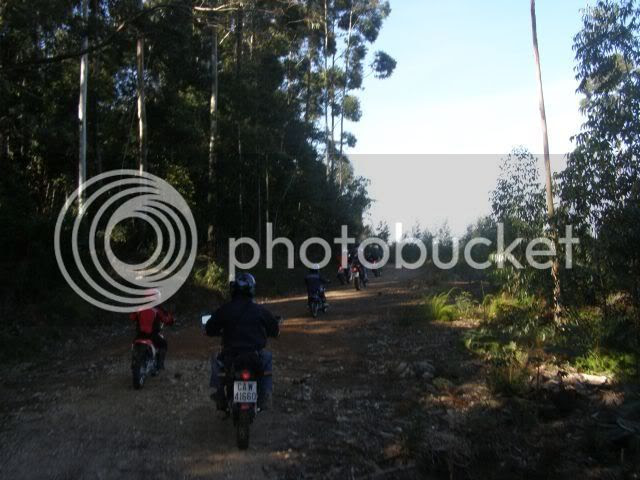 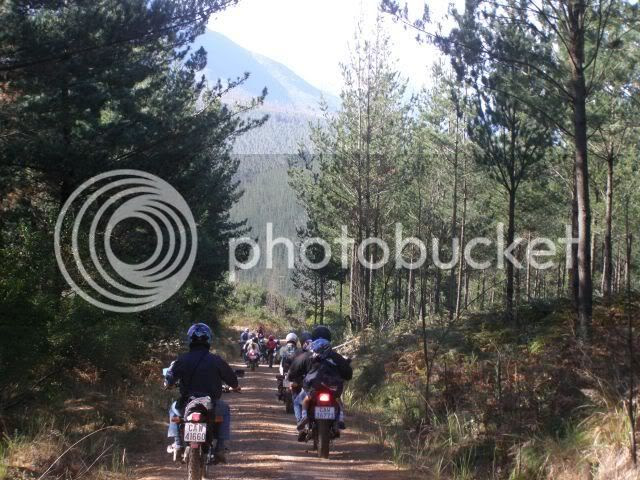 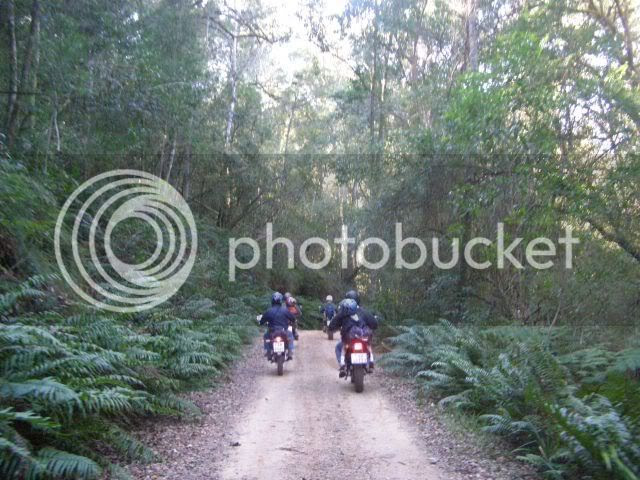 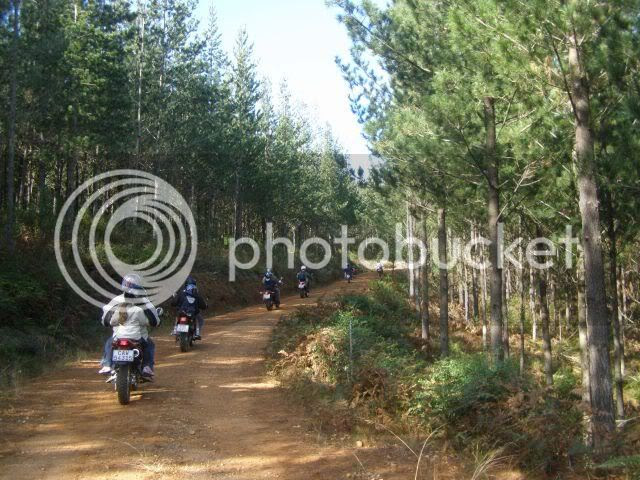 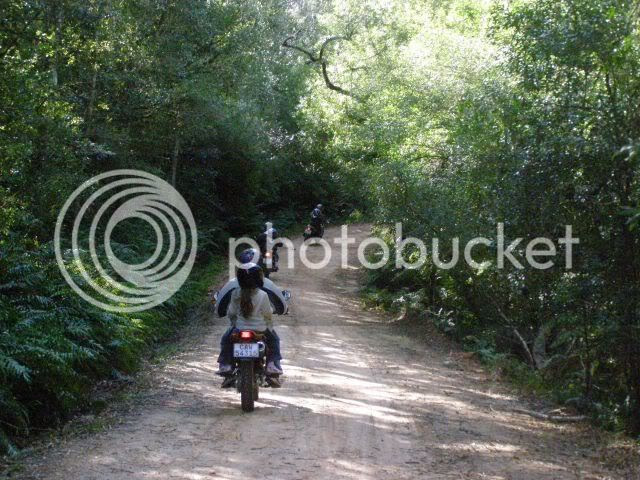 And like all things, this ride too had to come to an end.

Thanks to all that attended – you helped to make this a special day.

The last word has not been spoken…

Back in George Mike’s daughter Courtney decided that she would like to at least try and ride a bike. Luckily we live next a huge park and after a few instructions she was off.

How is Mike going to say no to a face like this?

Maybe the next kiddies ride should include some tents and a campfire? I think that is a very good idea…