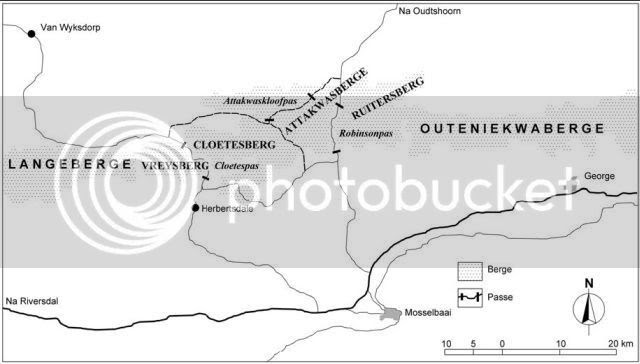 In the the mountain ranges form formidable obstacles that hindered access from the coast to the interior since the earliest times. Most of the earliest passes were not constructed as such, but a large number of present South African mountain passes follow old animal trails. The was used by elephants before pass was build.

This became the main road to the North for 180 years from 1689-1869 and was the most important route linking the “Grasveld” around Mossel Bay with Kannaland in the vicinity of Oudtshoorn. 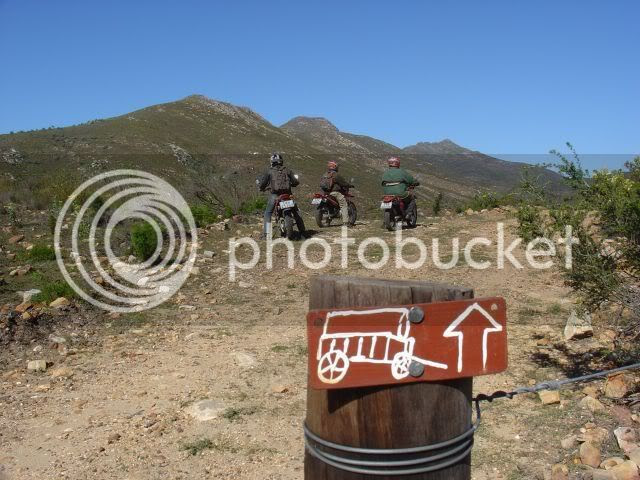 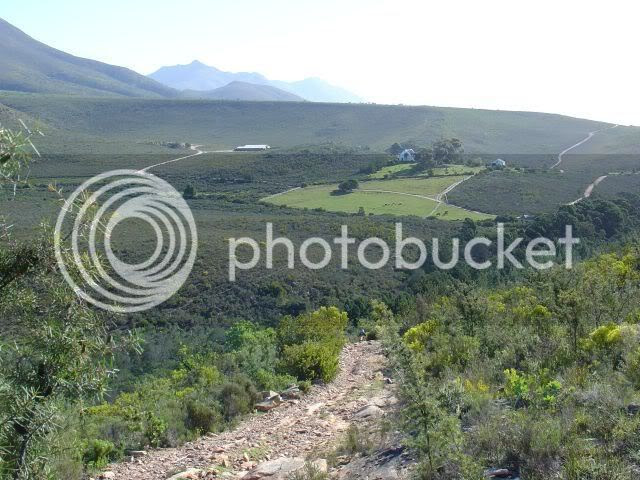 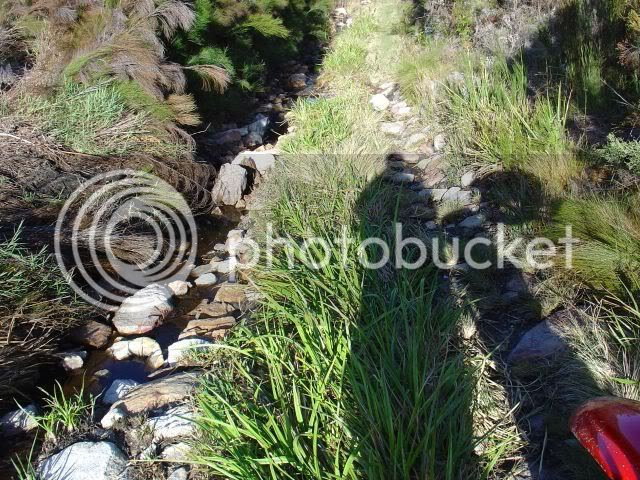 With the later construction of the , the fell into disuse. It has become part of Cape Nature Conservation and declared a National Monument in 1995.
The Attakwaskloof pass is 10 km long and reaches a height of 820 m above sea level. It is over 300 years old. It offers spectacular scenery, natural rock pools, remains of historic buildings like block houses, an old hotel and toll houses. 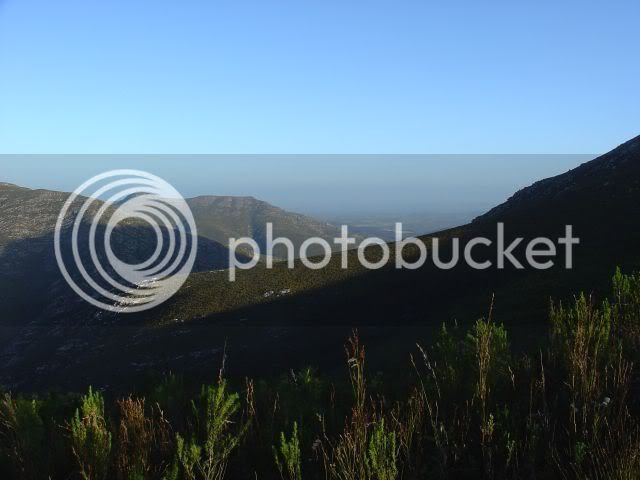 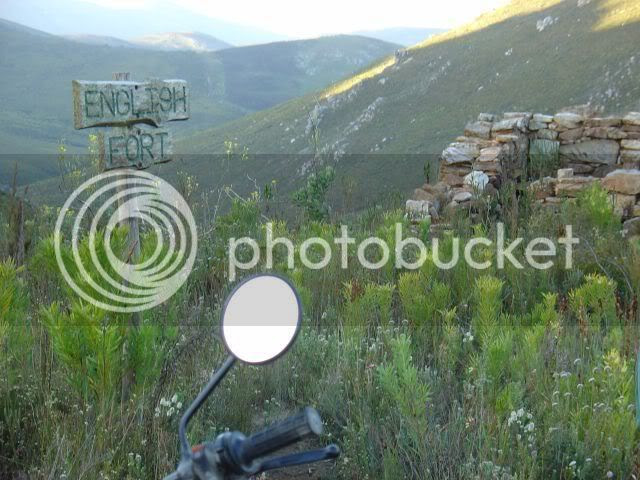 An old map of the Pass: 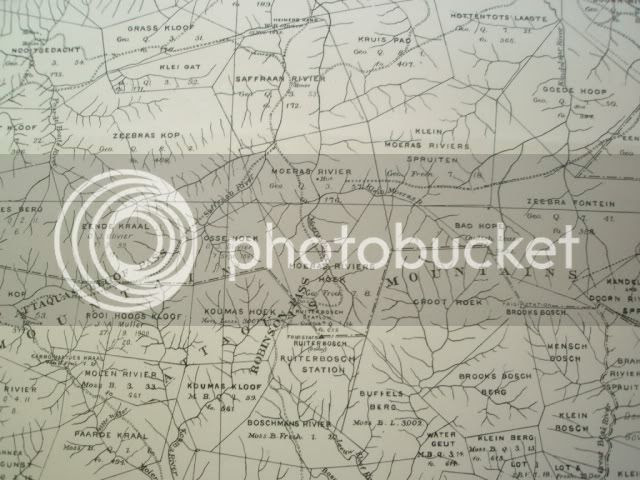 Email ThisBlogThis!Share to TwitterShare to FacebookShare to Pinterest
Labels: Attakwaskloof