The Pass, the Bash and the very big Kloof

The best laid plans of mice and men...

How time flies! Once again it was time for the annual Eastern Cape Wild Dog Bash!

During the discussions and planning stage I learned that BoJangles, a Wild Dog from Plett, was going to ride to the Bash on her Vuka Scooter. Now that's just awesome! A true adventure spirit does not think up reasons "why not". It looks at what's available and make do. BoJangles you are an inspiration.

So the plans and routes were carefully laid out. On Day 1 I'd head for Knysna and meet up with BoJangles for the ride over Prince Alfred's Pass. 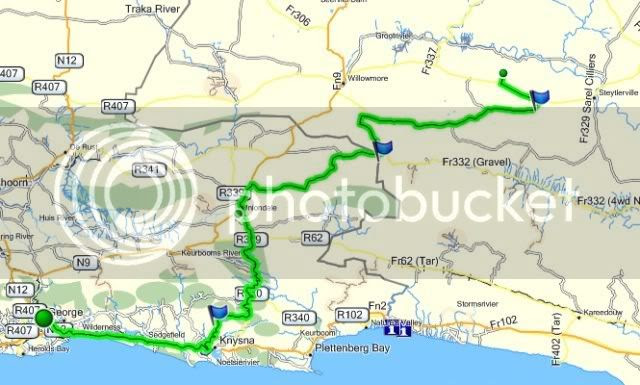 We'd ride via "Kom-se-Pad", over the pass to Uniondale and ride various gravel roads to the Bash site near Steytlerville. 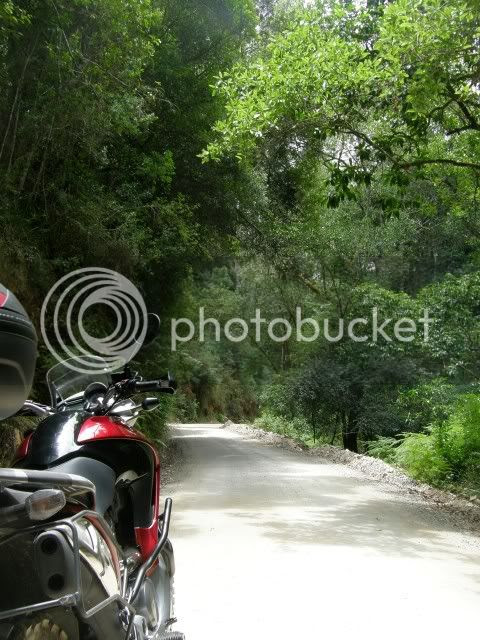 (Photo from a previous ride)

On Day 2 we'd ride on the various out rides that are planned by the organizers. They had a historical ride I was especially interested in. 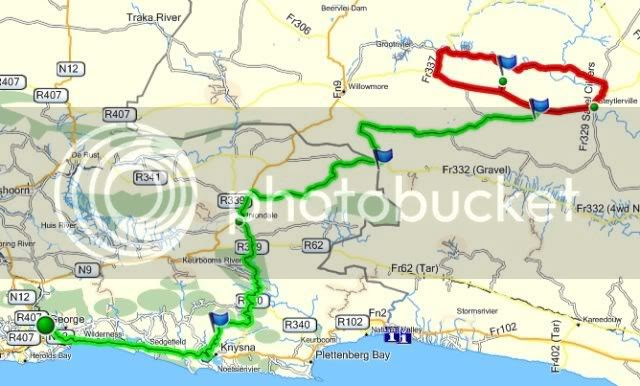 Hopefully this year it would not be quite as cold as the previous year! 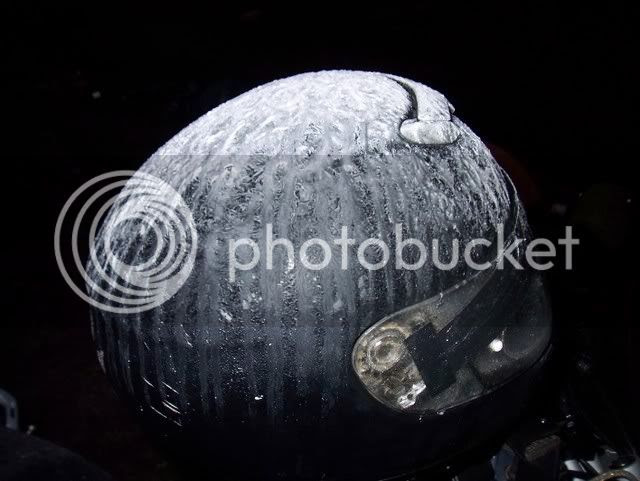 On Day 3 we'd ride over the Groot Winterhoek mountains towards Patensie and head into Baviaans where we'd camp at Doodsklip in the Wilderness area. 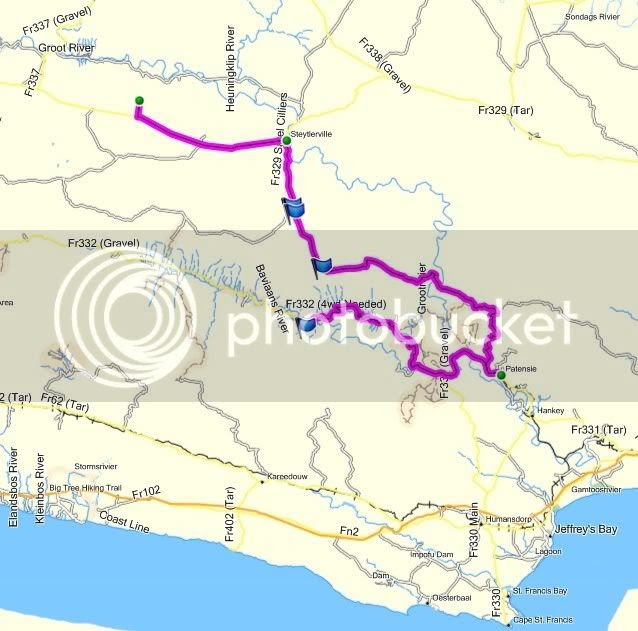 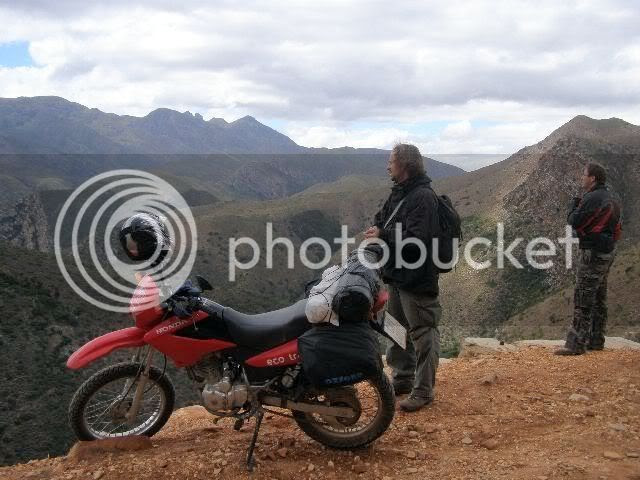 (Photo from a previous ride)

Look at this! I was very exited about going camping there. 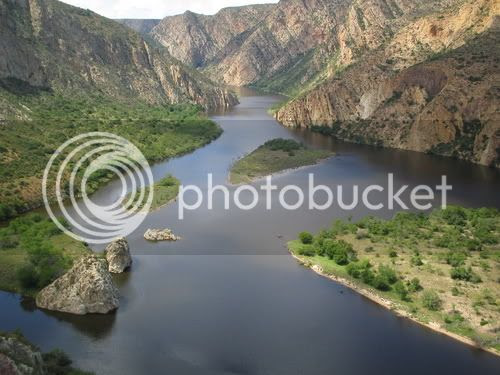 Hopefully we'd have dry conditions through Baviaans because the plateau area between Combrinks Pass and Holgat Pass is no joke in the wet... 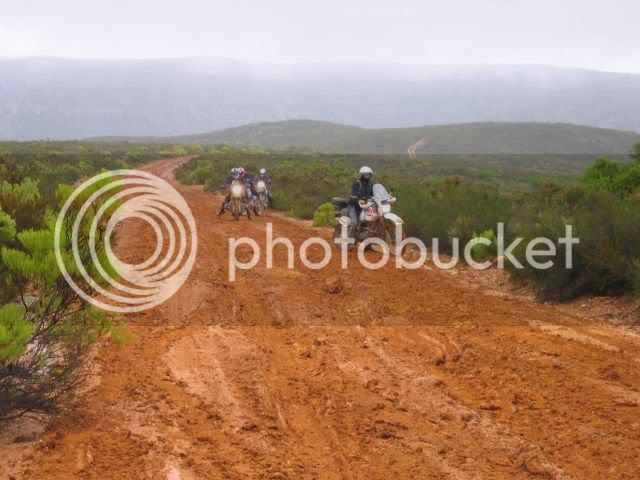 I was a little worried about this because I took my TKC80 knobblie tyres of the bike. I fitted the set of Tourances I have for a business trip to Cape Town which would be all tar. That trip got postponed and I got stuck with road biased tyres on a trip through Baviaans 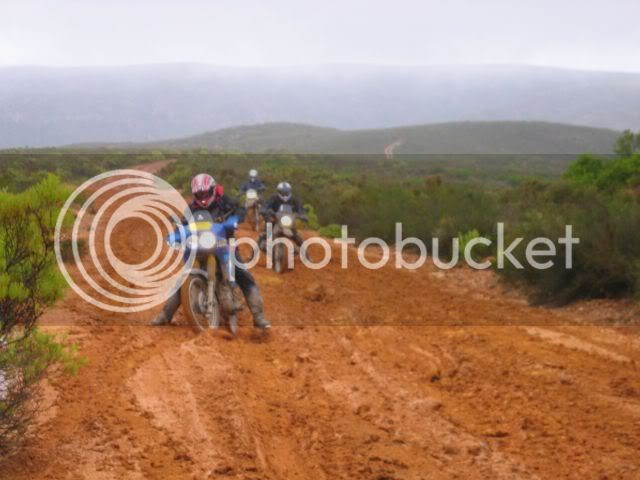 On Day 4 we'd start with the Smitskraal water crossing and head home. 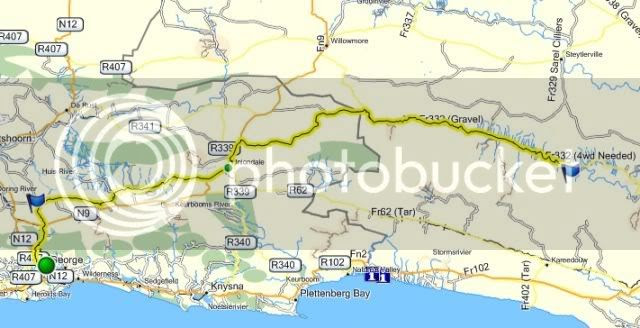 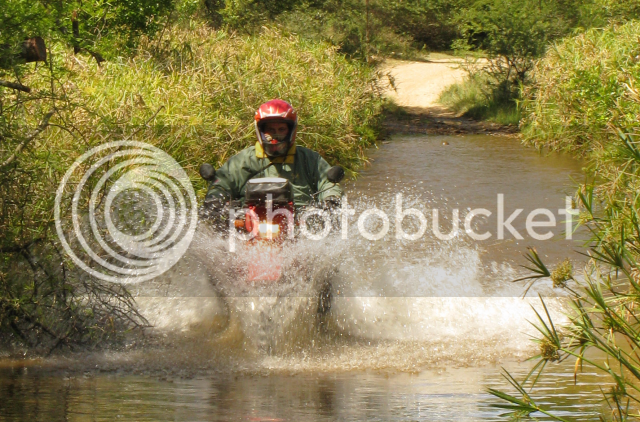 (Photo from this ride) 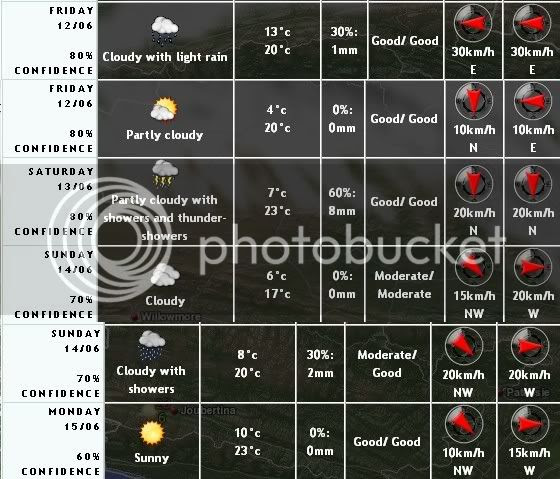 Not too cold, but it could be wet... I don't mind the wet so much, but if that plateau in Baviaans is going to be wet...

But what does the weatherman know?

I could not wait for this weekend to start!