The Blair Witch Project started in 2008 with an idea to go search for a dam I saw on Google Earth and then camp in the forest somewhere. Sleeping "in the wild" seemed a radical idea (for me) at the time.

I guess as we go along with "Adventure riding" our appetite for "risk" increases.

Ultimately though I wanted to bring my sons out to sleep in the forest one night to experience nature. Real nature.

Searching for the perfect camping spot was an adventure in itself. We eventually found one and ended up using it in our Southern Cape Trail Ride where Asterix joined us on the last two days and slept in the forest under the stars.

The project didn't seem completed though. For starters my youngest hasn't slept in the forest yet. Secondly the project had to be about the kids, not just one kid joining the adults.

And so, finally, the time has come.

When I saw that the minimum temperature forecast for Saturday night was a rather nice 14 degrees Celsius, I realized that it was now or never. A perfect time was not going to present itself, we'd have to grab any opportunity we can get. With winter looming a chance like this might not present itself again soon.

So here, without further ado, is the complete Ride Report from where it started in 2008 up to the conclusion this weekend (this includes some rides not featured on this blog before). 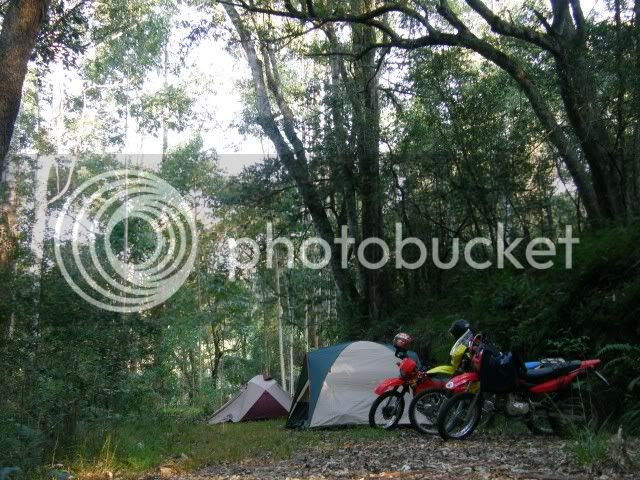 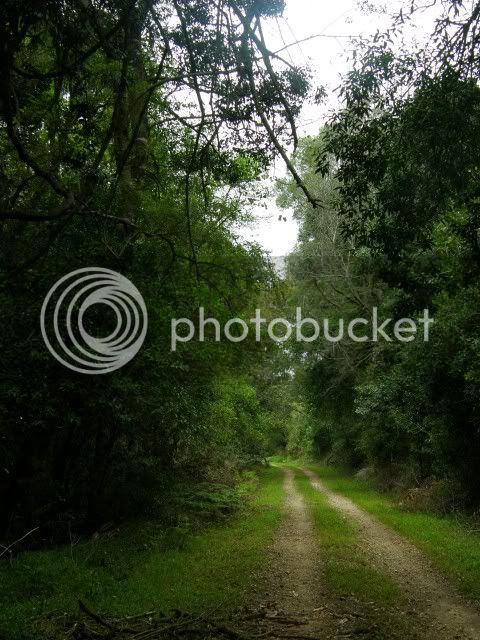 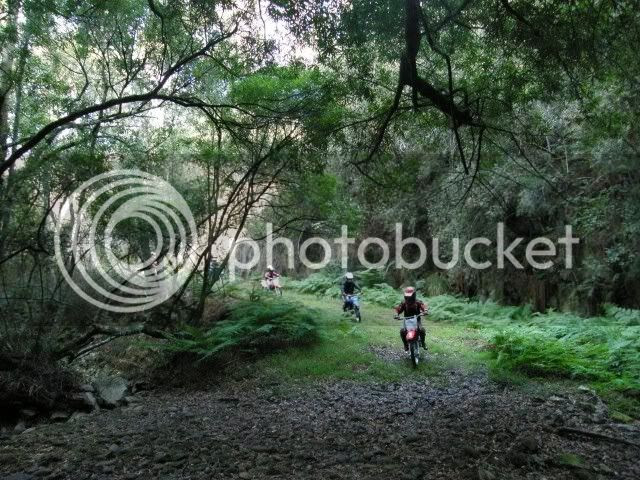 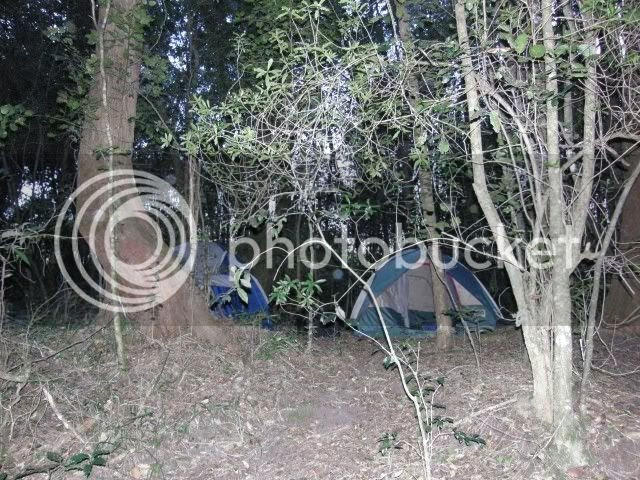 Why "The Blair Witch Project"?

For those who dont know - "The Blair Witch Project" was a cult movie about three students who got murdered in a forest.

But we're not afraid of sleeping in the forest

Have a look at the Movie trailer: