It all started at Toorwater

“Roam Free” rides have no plan, no route. You go where the wind blows you. I did have a look at some maps though. There is a myriad of places you can ride to from Toorwater. I expected us to ride North ‘cause we’ve all been to the other places that lay to the South. Gamkapoort Dam from the Prince Albert side, Rammelkop Pass, Gannaga Pass, Verneukpan, Orania, Katberg Pass, the world would be our oyster. We’d have to ride quite some distance to some of these places, but hey, we’re self sufficient. When it gets dark we’ll just pitch our tents next to the road for the night.

I had a sense of expectation. It’s been a while since I’ve been this excited about an upcoming ride. The big boy was packed, ready and waiting: 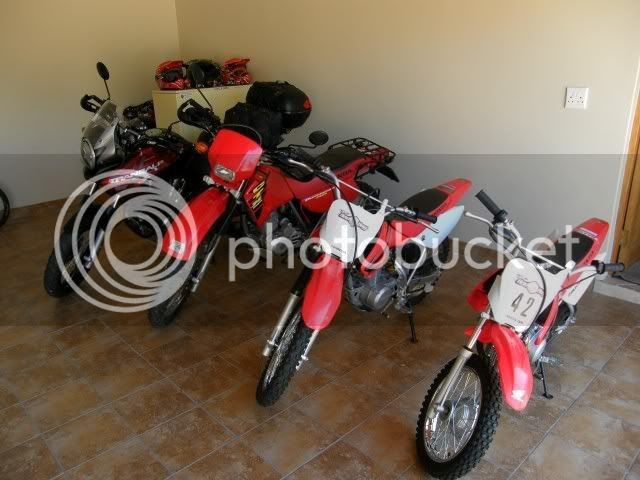 My route to the rendezvous point: 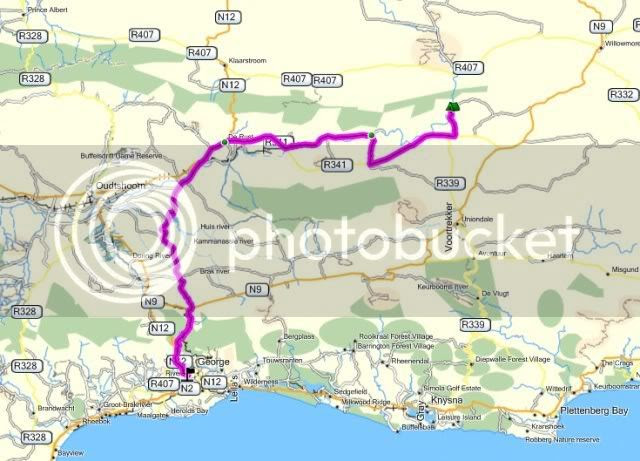 The other guys also had interesting routes to Toorwater. Hopefully they'll ad their rides there after this post.

Like so many of my rides this one started with a ride over Montagu Pass. It's such a perfect start to any ride. I decided on a photo at "Moertjiesklip" rather than Amanda's Grave for this report. 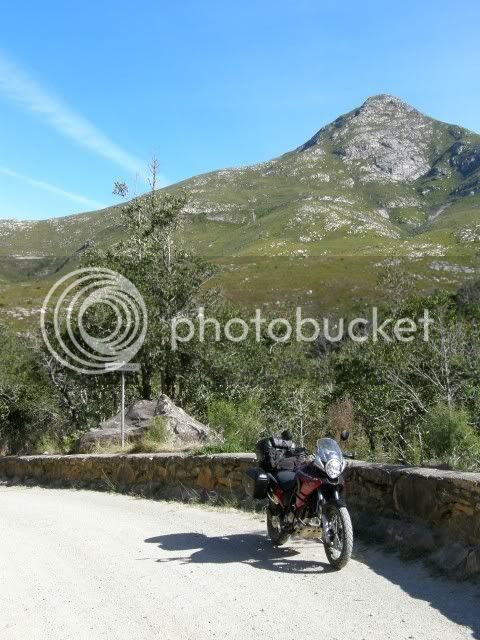 ...but how can you not take a pic at Amanda's Grave on a day like this? 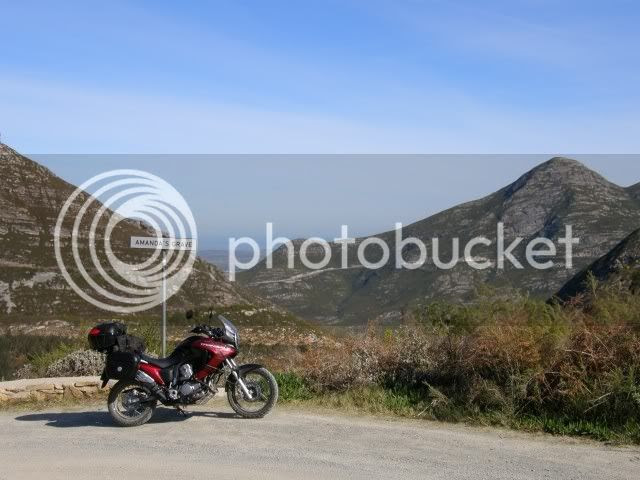 I wonder how many times I have photographed this spot? 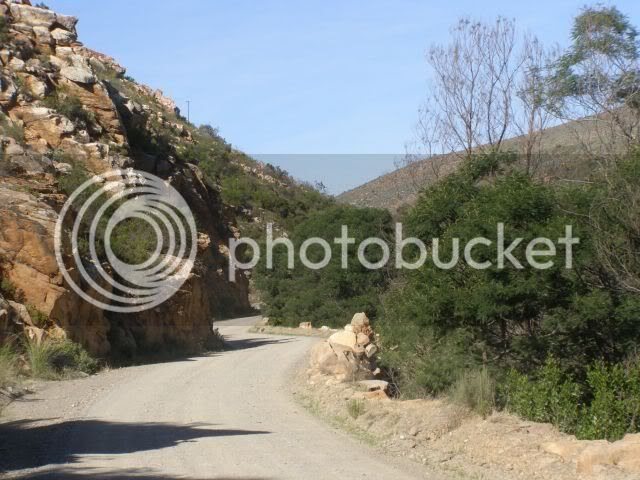 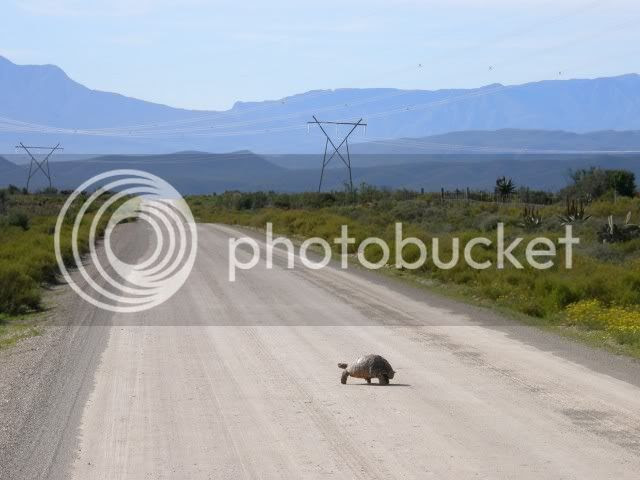 The Klein Karoo got some rain and it's green all over. 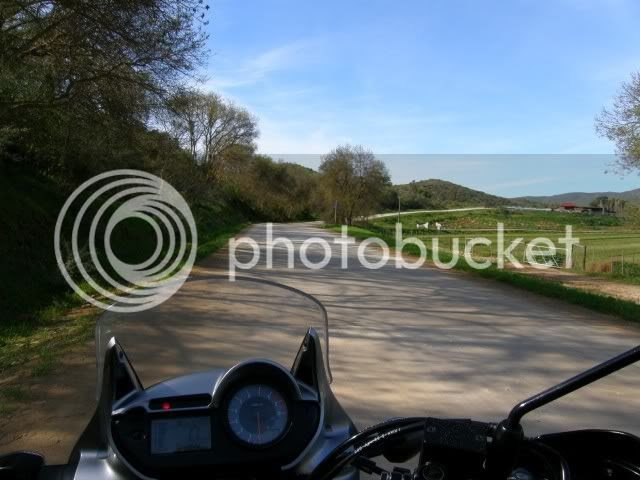 From De Rust I headed East on the farm roads all along the Swartberg mountains.

Along these roads I spotted this feather palace: 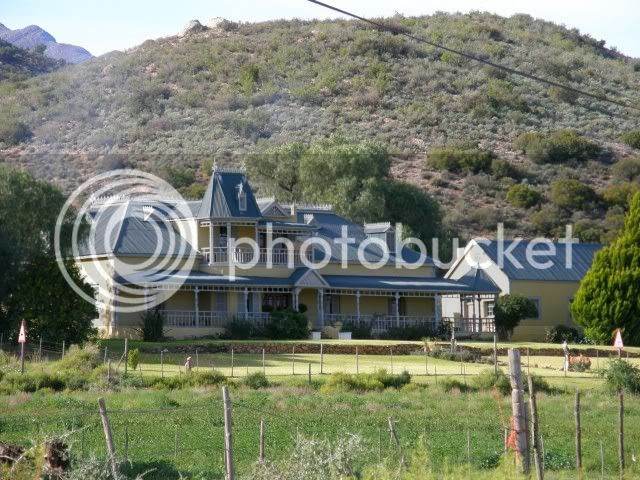 "Feather Palaces" were famously opulent dwellings rich ostrich farmers built during the 2nd Ostrich Boom. This particular house was close to this railway sideline. Railway photos like these sort of became a theme over the weekend. 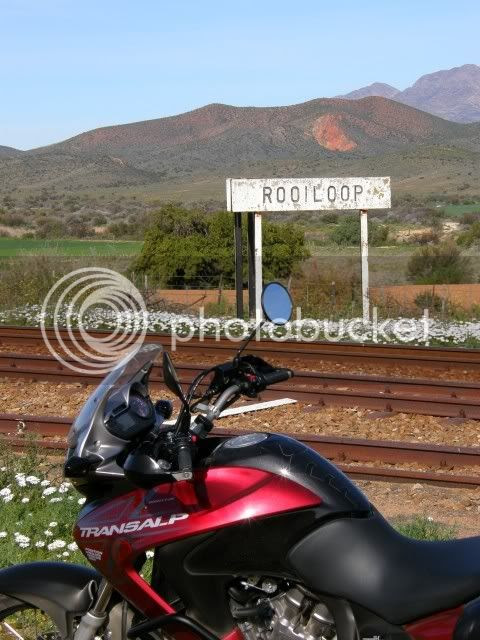 Riding along I noticed a lot of bee hives along the way. Literally hundreds. I am allergic to bee stings so I was hoping I wouldn't be stung while riding around here alone.

Then I felt something on by back. Not a sting, more like an irritation... My mind must be playing tricks.

Some more scenery - this is looking South towards the Kammanassie mountain range: 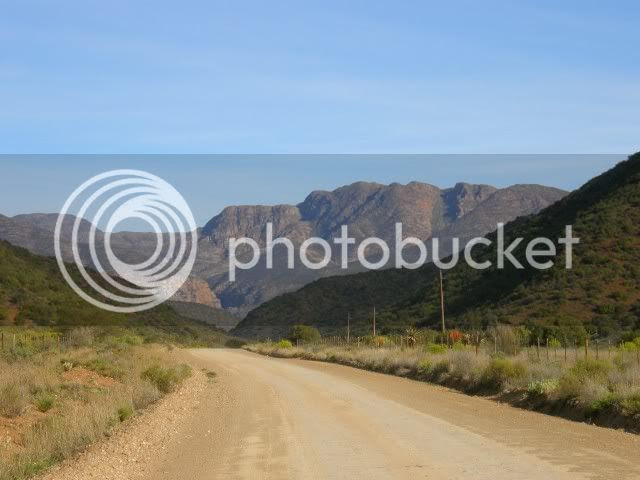 I once again felt an irritation on my back, but at a different spot.

Before long the Toorwater turnoff 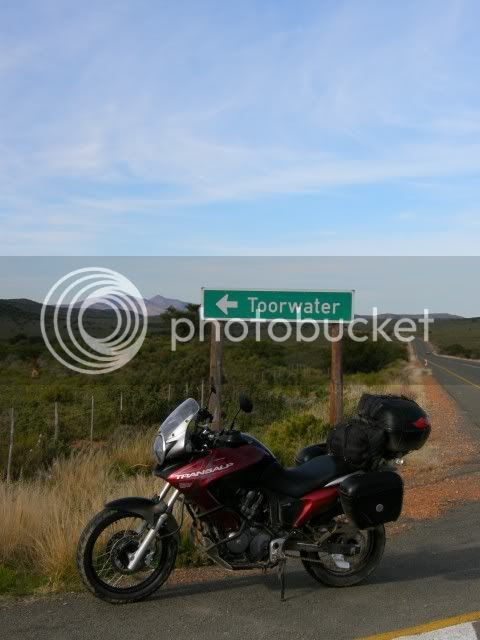 In this area the Olifantsrivier suddenly changes course to run North through Toorwaterpoort. In this poort (gorge) it's name changes to the Traka river (more about the actual Poort tomorrow). Close to the Poort there is a hot water spring (45°C) and it is the water from this spring (loaded with Iron oxide) that gave the walls of the gorge its red colour.

The name Toorwater (meaning "enchanted water") originated from a phenomenon witnessed at the spring. Apparently natural gas escape from the spring from time to time. In favourable circumstances these gasses can spontaneously ignite, causing many an unsuspecting traveller to have the fright fright of his life!

I can only imagine what someone who saw such an occurrence thought - a fiery figure suddenly appearing and disappearing into nothing...

Helluva funny (if it happens to someone else)

As luck would have it we'd be staying on the farm where the hot water spring is located. Right next to it actually!

Approaching our spot for the night: 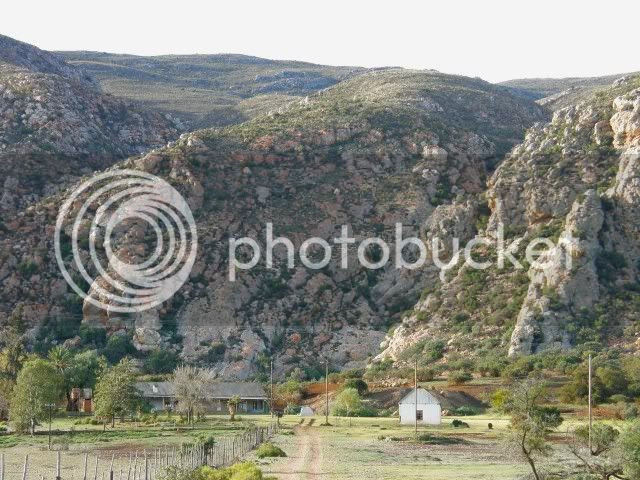 Looking back over the campsite from the main building: 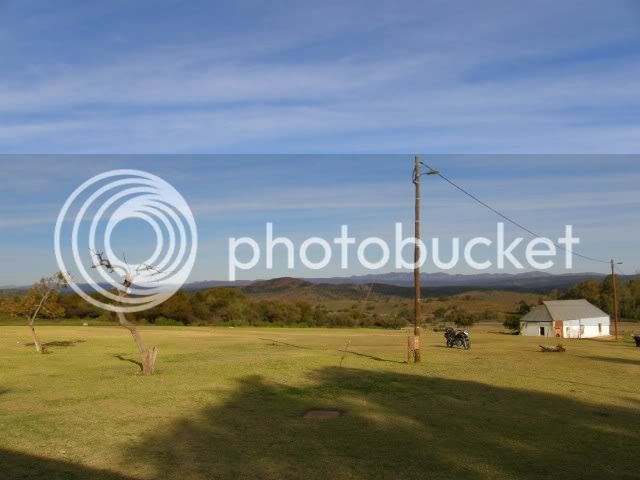 I picked a spot and started pitching my tent when I felt something funny in the front of my shirt. I felt what it was and pulled out a dead bee!

Luckily I was not stung. Very close call! 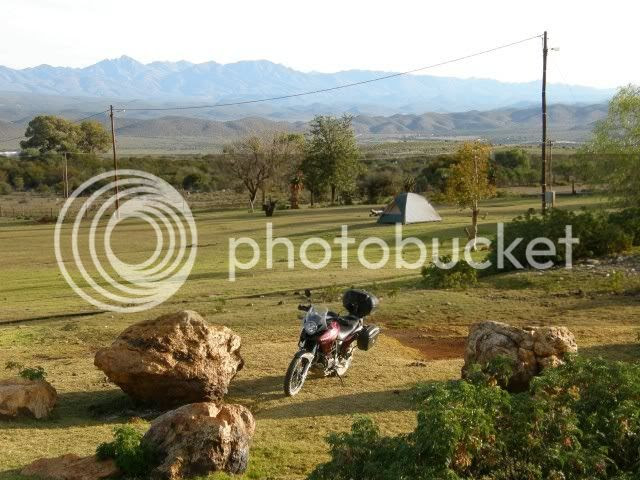 I looked around for about 15 minutes and then I heard the unmistakable sound of two thumpers approaching. Bakkie and Sakkie

Has a nice ring to it

Rovrat arrived soon after and the party began in all earnest. 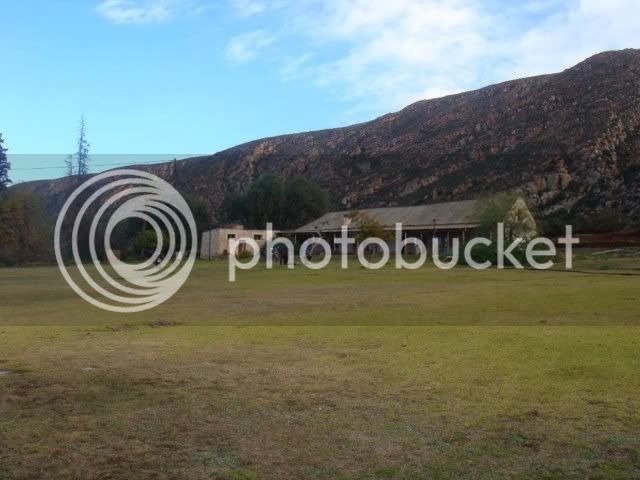 This spot is very rustic. There's a braai and a toilet (you have to carry the water to flush it yourself) so you pretty much have to bring everything. Just the way we like it! It's an amazing spot and I highly recommend it. Call Irma on 072 318 1412 to book.

Email ThisBlogThis!Share to TwitterShare to FacebookShare to Pinterest
Labels: Toorwater