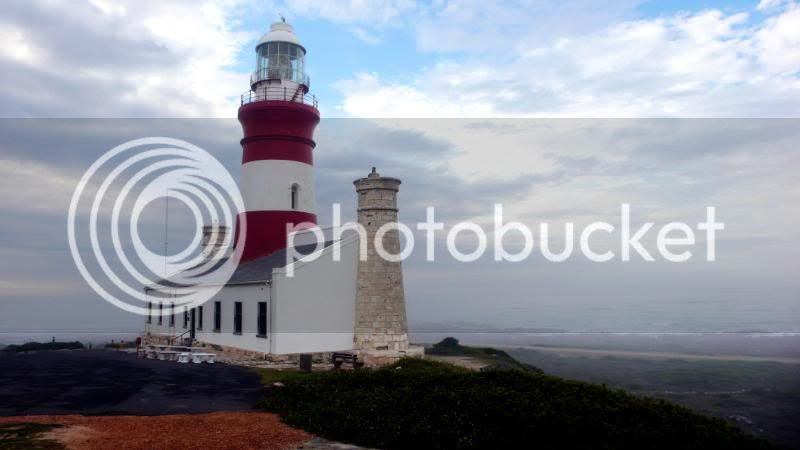 The lighthouse has some very interesting history as it was modelled on one of the seven wonders of the ancient world, the Pharos of Alexander. It was the second solidly built lighthouse in South Africa. This site is known as L'Agulhas - Cape of Needles, and was named by the Portuguese navigator Bartholomew Dias in 1488. The reference for this was that the compass needle always swung in various directions when Portuguese vessels rounded the Cape.

This lighthouse has been in operation since 1 March 1849 and has a range of 30 nautical miles. South Africa's third lighthouse, and the second oldest surviving lighthouse (after Green Point). The lighthouse marks the southernmost point of Africa at latitude 34°50' S and the junction of the Atlantic and Indian Oceans at longitude 20°01' E and the one with the most shipwrecks near it. The ultimate tip of the continent is 1 km (0.6 mi) west southwest of the lighthouse.

It is said that this is where the Benguela and the Mozambique currents meet. 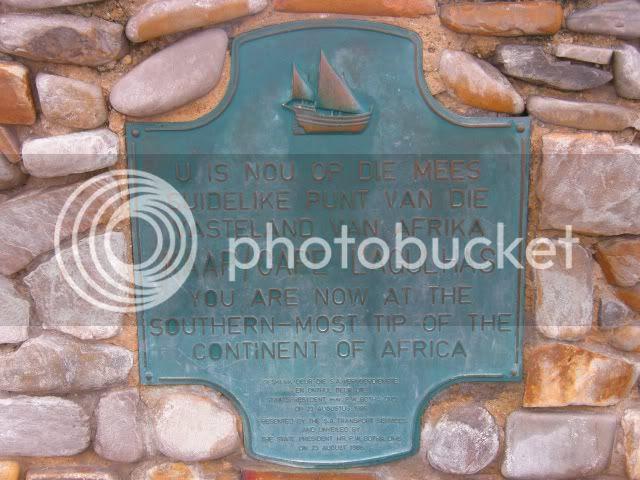 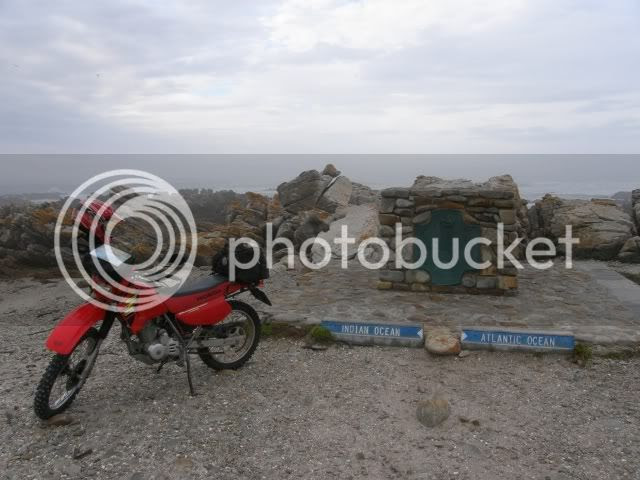 This historic light, surely one of the world's great lighthouses, was deactivated in 1968 when deterioration of the sandstone walls made the tower appear unsafe. The light was then transferred to a lattice tower. Restoration of the original tower began in 1983. The original lighthouse was recommissioned on 25 March 1988. The lighthouse museum opened in 1994. The lighthouse is now a national monument and open to the public. 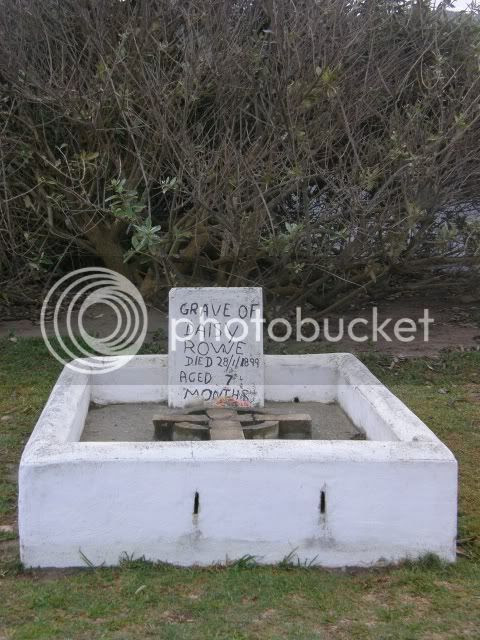 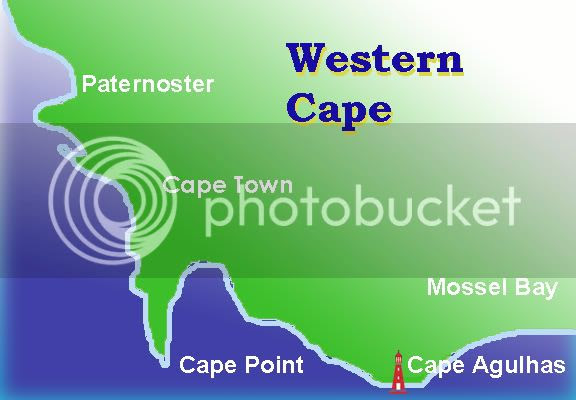 Email ThisBlogThis!Share to TwitterShare to FacebookShare to Pinterest
Labels: Lighthouses