Construction of Loch Bridge commenced in the middle of November 1891 and the last arch was keyed in on 5 December 1892, but the bridge was only completed in March 1893. A labour shortage resulted in the approach roads only being completed in September 1893. There were 24 stone masons, three carpenters, and about 150 natives employed on the works, and some 300 more were kept on the work of the approaches on either side. 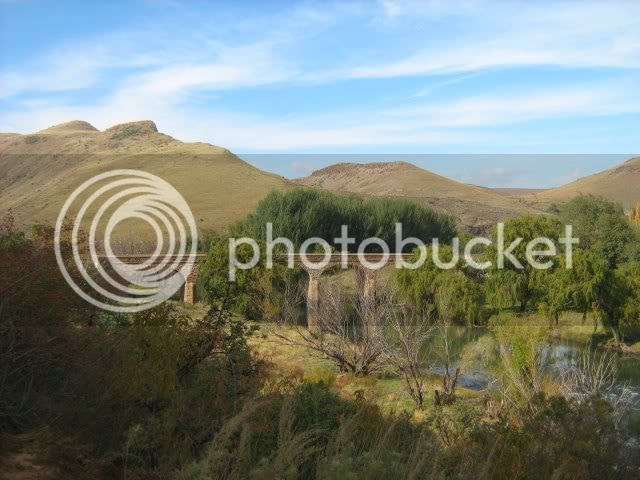 The bridge consists of five elliptical arches of 40 feet each, the length of masonry is 264 feet and the full length of the bridge is 640 feet. The roadway is 16 feet clear, and is 43 feet above the bed of the riverbed. The highest known flood reached 21 feet below the roadway. Wing walls were added to the bridge after the floods of January 1898 damaged the abutments. 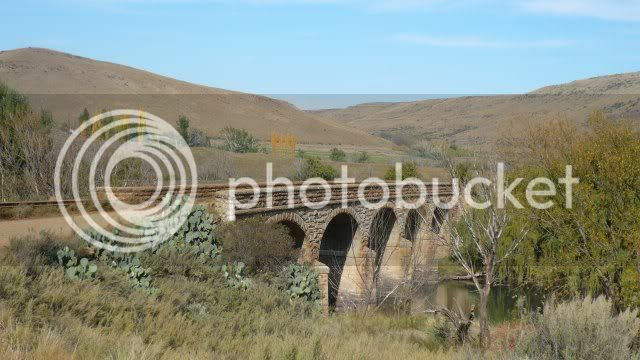 The final total cost of the bridge amounted to £ 14 722. Mr Birnie’s good management and accurate work was praised as the project was completed within the estimate, and when the last stone was laid, there were only two left out of the thousands that were cut.

The official opening of the bridge took place on Wednesday 6 December 1893, the delay was due to a dispute between the local Divisional Council of Barkly East and the Government about the former taking over responsibility for the bridge. The bridge was opened by Mrs Gie, the wife of the Civil Commissioner and Resident Magistrate of Barkly East, Mr J C Gie, amid great festivities attended by almost a thousand people, followed by a sports meeting, all while the band played on. A stone plague on the parapet wall had the following inscription :

The bridge was named after the Governor of the Cape Colony, Sir Henry Brougham Loch. It is a national monument and truly a masterpiece.