Scheepers in the Langkloof

.
The Langkloof is the valley that lies between the Kamanasie and Kouga Mountains in the North and the Outeniqua, Langkloof, Kareedouw and Tsitsikamma Mountains in the South, with Herold (Just North of George) in the West and Humansdorp on the Eastern end. 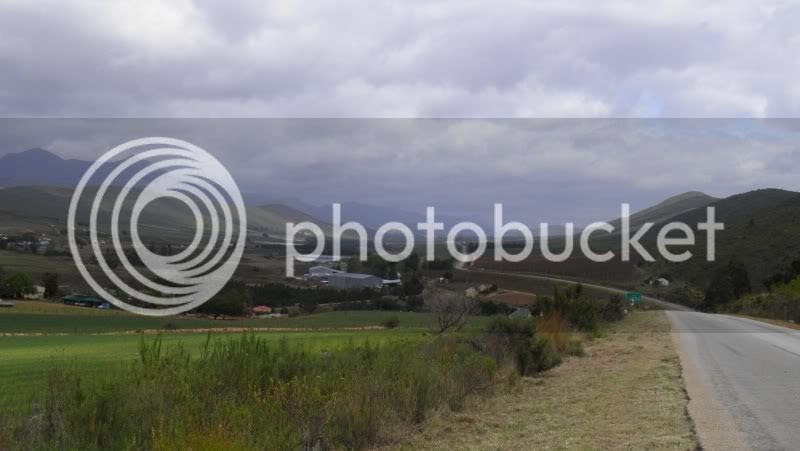 In 1901 there were communities (with post offices) at Kareedouw, Twee Rivieren, Krakeelrivier, Misgund, Haarlem, Avontuur en Uniondale. Apart from the strong British Force at Uniondale, the British also had a camp on the bank of the Waboomsrivier where Joubertina is today. 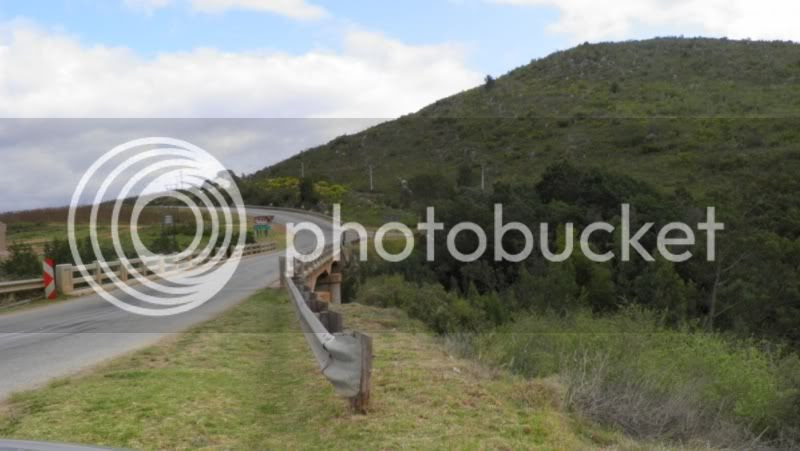 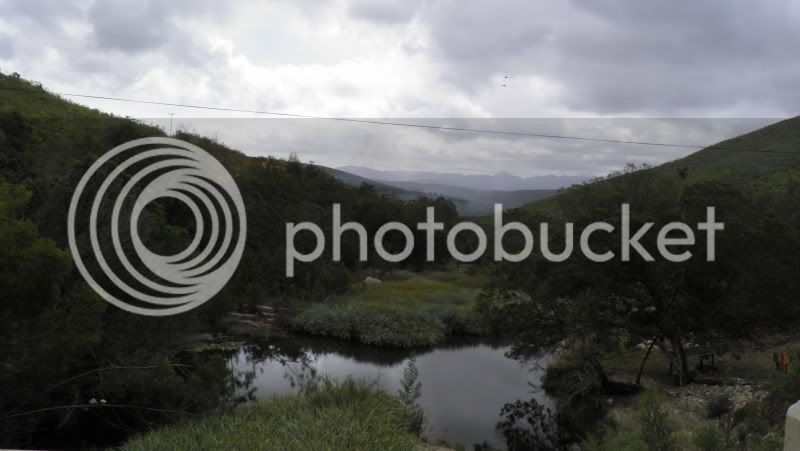 Amazingly Joubertina, one of the biggest towns in the Langkloof today, did not exist yet in 1901.

Boer scouts came upon this camp and captured 7 members of the garrison (including one Boer spy). From here they moved to Krakeel (ironically "Krakeel" means "fighting" in Dutch) where they burned the Post Office. 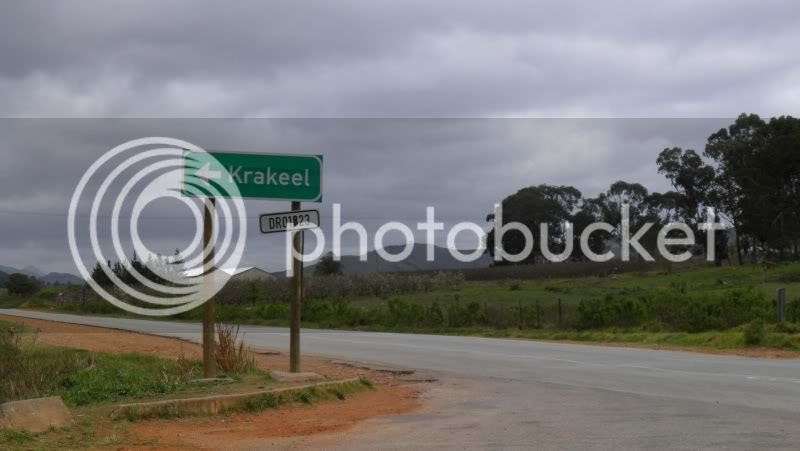 According to the locals this is the old Post Office building: 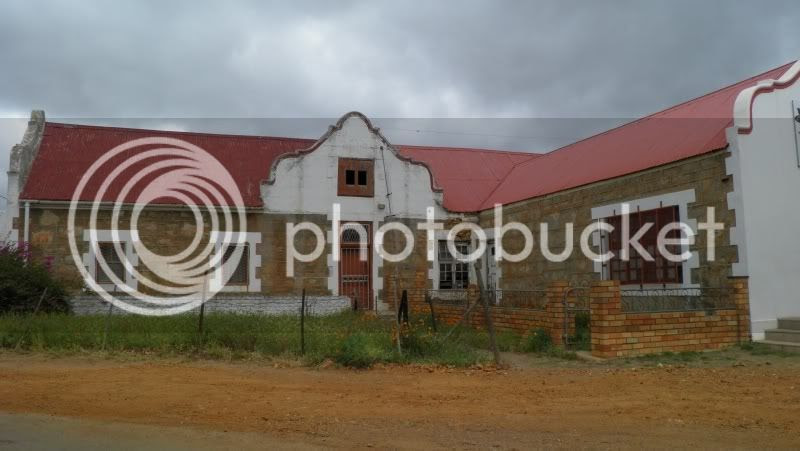 It's a great pity it is not being maintained in it's original state.

On an interesting side note - some of the fruit farmers in the Langkloof are descendants of Matthijs Strijdom who had the original farm (1770) where Krakeel is today. One of the descendants was the father of J.G. Strijdom who became the Prime Minister of the Union of South Africa (1954 - 1958).

Another old building I spotted in Krakeel: 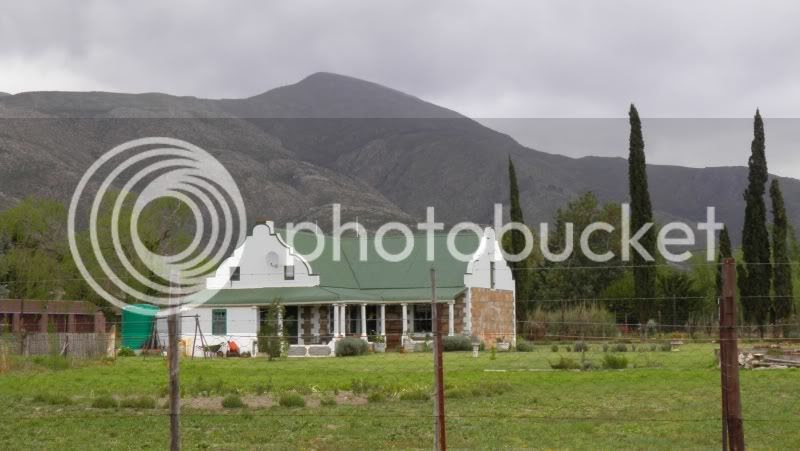 This house would look great with a thatched roof.

Next the Boer Commando moved further West down the Langkloof to Misgund where they burned the shop and liquor store of Stone. According to my research the Stately double story building is called the "Dry Hotel" to this day. 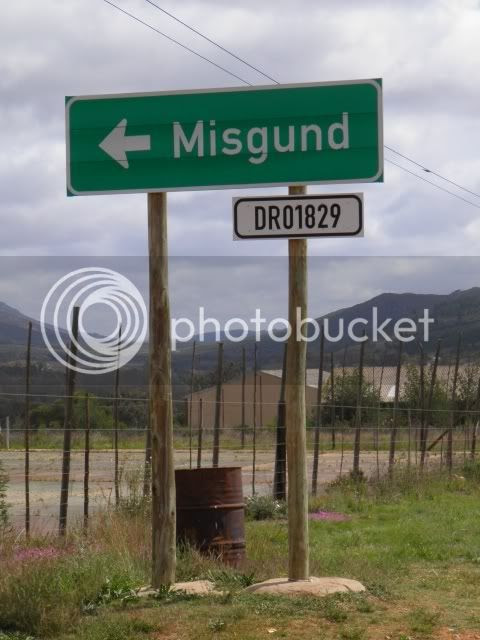 I searched and searched in Misgund and while I found some old buildings none were double story, until I found this building right next to the road. This has to be it as there are no alternatives. It's privately owned so I could not get close. 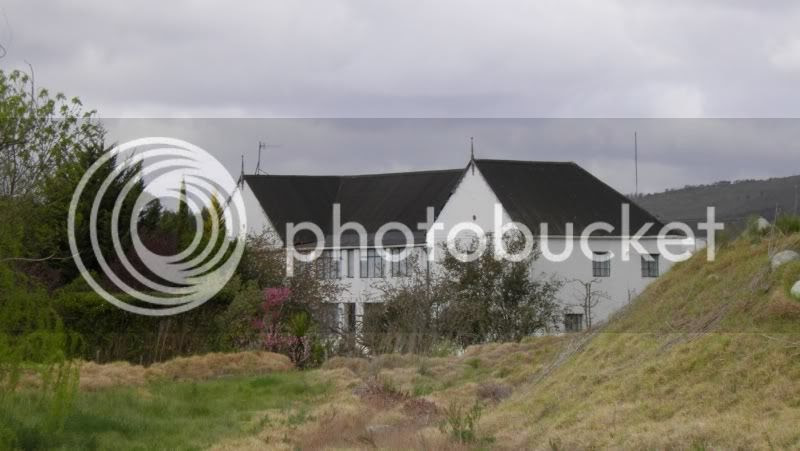 Moving further along the Langkloof you find the farm Ongelegen: 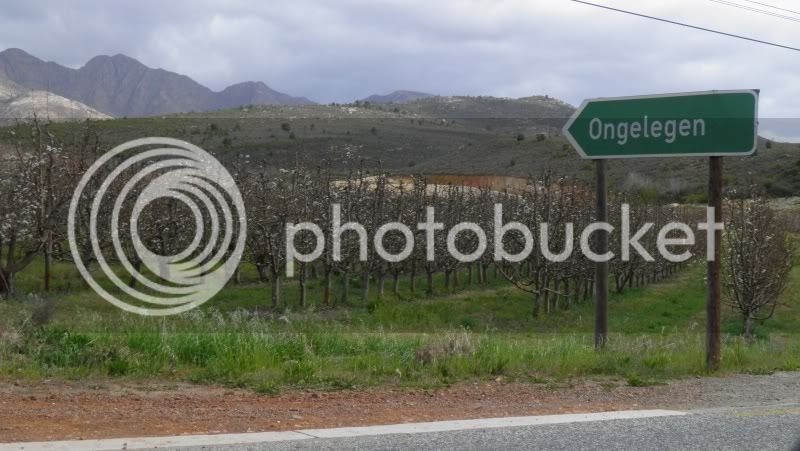 A British garrison once wanted to camp here and have their horses rest in the cow stables. The farmer flatly refused. They warned him that his name would be written in the law books with red ink, to which he replied that they can write it in chicken sh*t if they wanted, but they are not staying on his farm. The garrison then reluctantly continued to Uniondale. 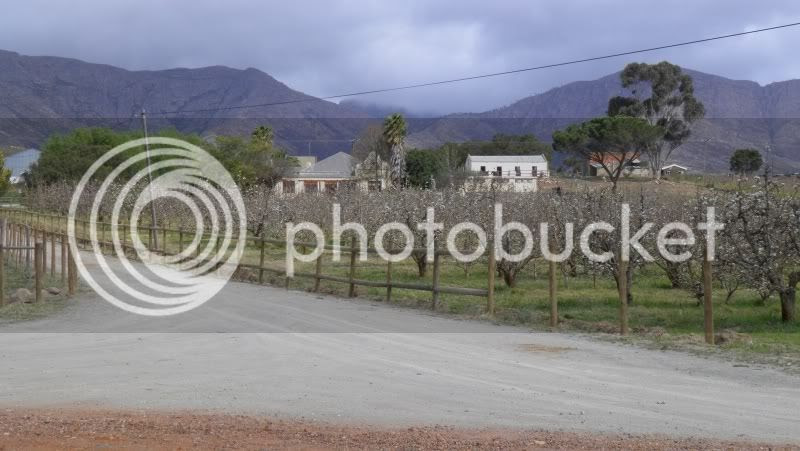 19 August 1901: Gideon Scheepers, with a Commando that grew to 270 men, continued travelling West to Avontuur, but just before they reached it they were engaged by a British force that travelled over the mountain from Uniondale to intercept them.

This would be the last big battle Scheepers would take part in and there is an Anglo-Boer War monument commemorating the event. As soon as the British attacked Scheepers' Commando they devided into three groups and returned fire. They drove the British forces back up the mountain where heavy fighting followed. The Boers had two wounded while the British had several casualties. 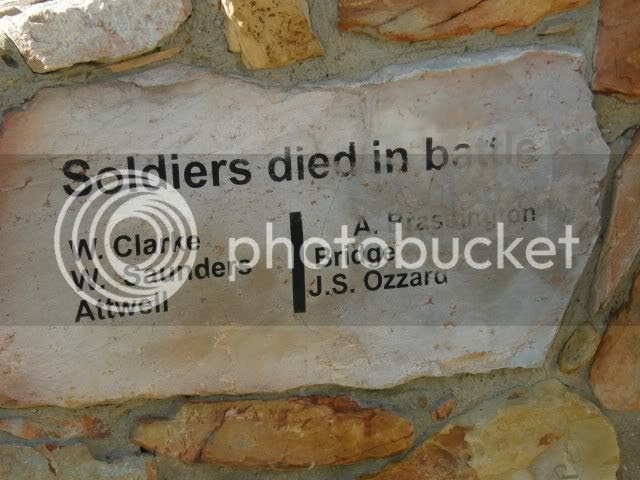 There was a funny incident when "Gesiggie", a boy (aged 11) who helped out on Commando, saw four British soldiers hiding behind a bush. He took them prisoner while he himself was not even armed! 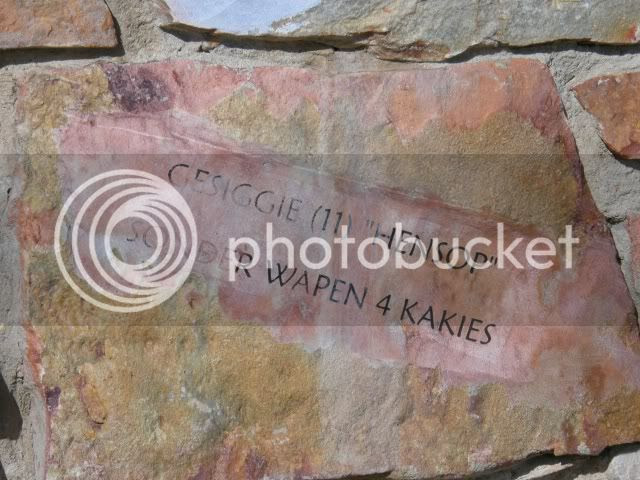 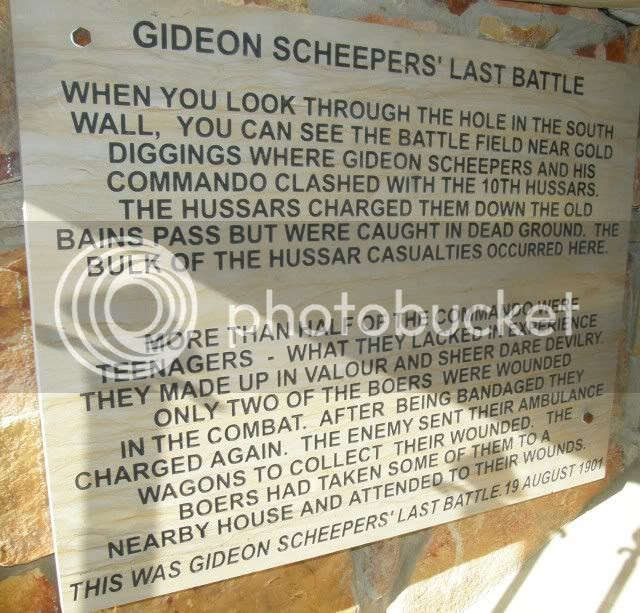 After this Battle Scheepers moved up the Langkloof and as far as Calitzdorp without being engaged by any force of significance.

This photo of Commandant Scheepers and his commando was taken on 24 September 1901 at the Kango Hotel near Oudtshoorn. 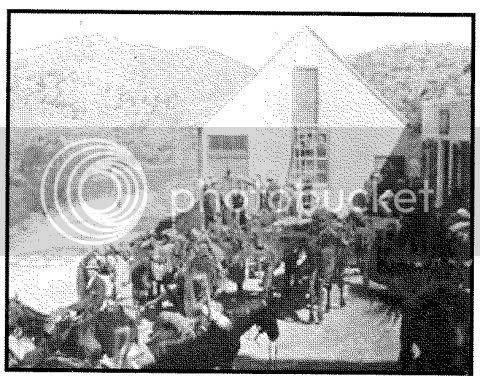 They then turned North towards Prins Albert where more Brittish soldiers were stationed. 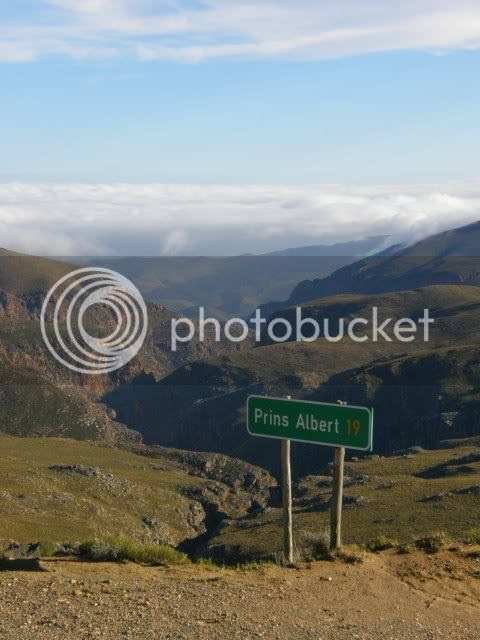