On a recent ride I had the opportunity to test ABS and non-ABS bikes next to each other. ABS on gravel has long been a contentious debate with myself being a firm skeptic.

In the early years of ABS it simply did not work on gravel. In fact, bikes with ABS had on and off switches and the owner's manuals of such bikes actually stated that ABS should be switched off once you're venturing off tar. I have personally been on a ride where a faulty ABS switch reengaged the ABS while the rider was on gravel and that resulted in a quite a bad fall.

ABS technology has evolved since those problematic early days though. The newer generation ABS found on bikes like the Yamaha Super Tenere and the Honda TransAlp has had some great reviews from experienced riders. In fact, these "All terrain" ABS units do not even have on and off switches.

When I found out a year ago that Honda SA would only be importing ABS-fitted TransAlps I jumped to buy one of the last non-ABS units. Today I had the chance to test them side by side. 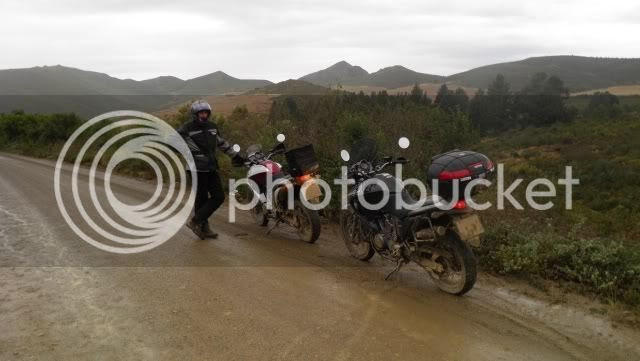 ABS: A white and maroon 2011 TransAlp with just over 2000km on the clock. Standard. Tyres: Bridstone Trailwings. 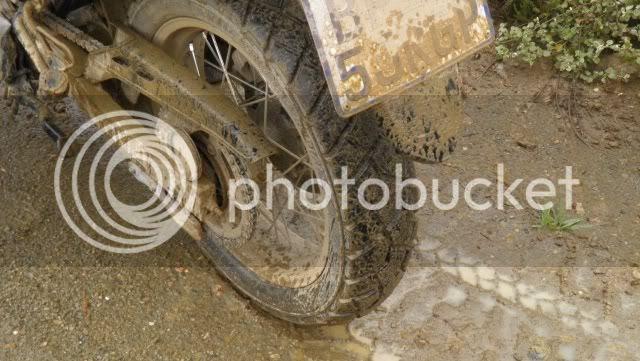 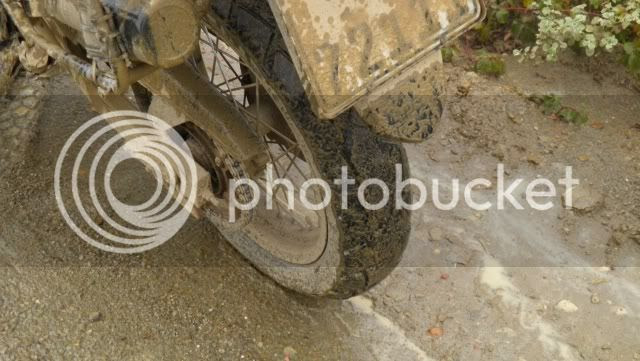 I would be riding both bikes so rider weight and skill is the same for both bikes.

As it happens we were in a thunder storm when we did the test and the road was really slippery. I am unsure whether this is to the advantage of either bike, but this is a real life test on a real ride in real life conditions.

1st attempt: I took my own bike first. Got it up to 60, crossed the line and braked hard front and back like you would in an emergency stop. The road was really slippery!

When I stopped I felt that maybe if I was more bold I could have stopped earlier, but there you go. I paced the distance and it came to approx. 22 meters.

2nd attempt: The ABS bike. I got it to 60km/h, crossed the line and braked hard! Both front and back. Believe me it goes against every single instinct I as a biker have to be pulling on the front brake this hard in these conditions. The bike simply braked. This is absolutely amazing. I was perfectly in control and the bike came to a simple standstill. Distance? Approx. 24 meters. Much more controlled, but it stopped basically a bike length later.

so I took it on another run. Hit 60km/h, hit the line and brake!!!! I basically stood on the back brake and pulled the front as hard as I can. I stopped basically on the same spot - approx. 24 meters.

4th attempt: Back to my trusty non-ABS TransAlp for one last run. Hit 60km/h, hit the line and brake!!!! Much more enthusiastically than the first run - a real emergency stop! In fact the last half a meter my front wheel actually made a skid mark!

It almost slipped from under me.

This road was so slippery that when you get off the bike your feet want to slip from under you. Distance? Approx. 20 meters. 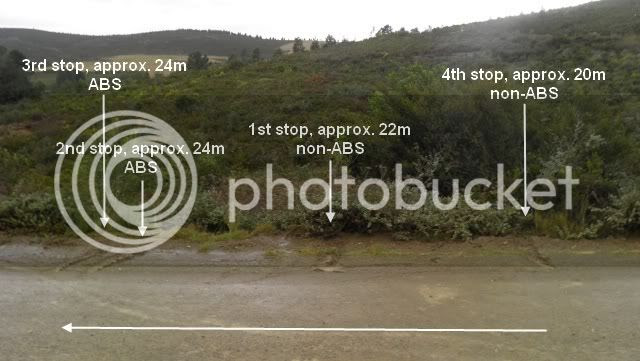 I would have loved to do a better test with more runs and different road conditions, but we were standing in the rain so this had to do. In no way was this a scientific test, just a quick comparison.

So which is better?

The ABS unit of course! (wait, what?

Remember ABS is not designed to make you stop faster, it's a rider aid that helps you stay in control. I was really surprised. This ABS unit is amazing. You can pull the front brake in a slippery corner and the bike simply brakes. Imagine doing that on a non-ABS bike. You will loose the front and there will be bike and rider separation.

The vast majority of riders these days are beginner / occasional riders. The results of this same test might have been the other way around (with the ABS bike stopping shorter) had a beginner rider done the test. Either that, or they would have dropped my bike.

An ABS bike is much safer and easier to ride.

I am not sorry that I've got a non-ABS bike. I have had the necessary training and I use and hone those skills daily. I like my bike but with the latest ABS technology I would not necessarily go out of my way to make sure my next bike (whatever that might be) is a non-ABS model. I think ABS on gravel has come of age.

ABS - it's not about braking. Who knew? 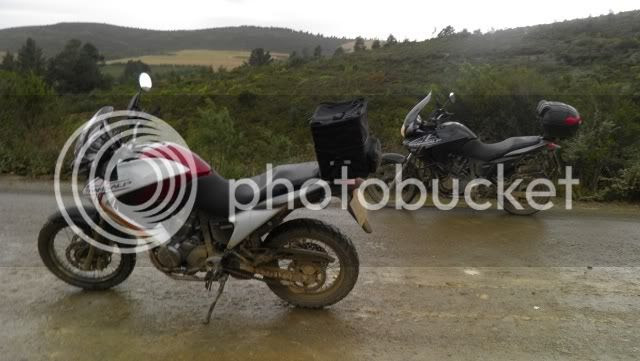 Very interesting and educational topic,especialy the add ons by someone who has been through the mill.

Very interesting and educational topic,especialy the add ons by someone who has been through the mill.