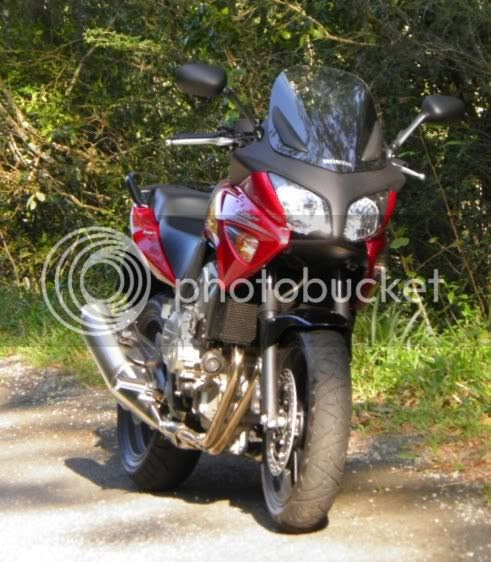 2010 saw Honda South Africa release a host of new models in die South African market, some of which we have already reviewed here. The CBF600S was a total surprise though. Let's be honest, with all the hype surrounding the VFR1200 (New Technology Bike of the Year), the magnificent Honda Fury, the new Honda Shadow and even the Silver Wing Super scooter, not much attention was given to the new CBF600S.

Honda's CBF range of bikes differ from the sportier CBR range that brought us bikes like the Fireblade and Blackbird. While the CBR's are full fairing'd performance machines the CBF range has the more "naked" look with less fairing, more of a "street fighter" than a track bike, the CBF Hornet being a good example of that. The latest CBF600S does not let itself be painted into a corner though. It simply is not just one type of machine. This bike can be described as a semi naked entry level super bike / affordable commuter / capable breakfast runner / midsized tourer and in either of these descriptions the CBF will not disappoint. 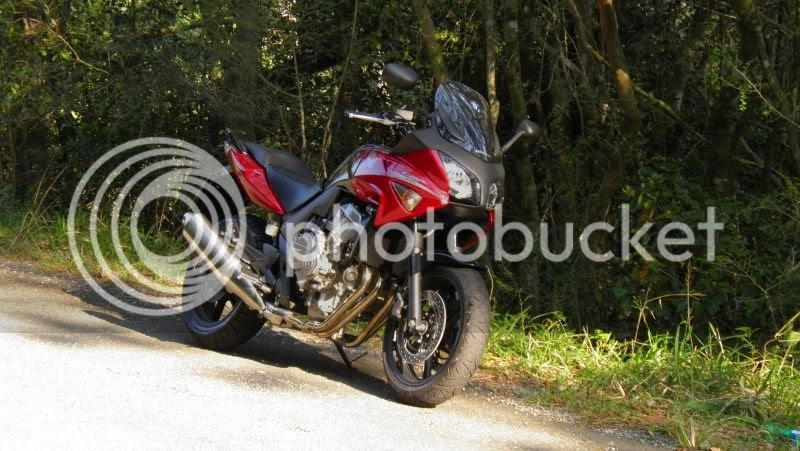 You get on the bike and instantly feel at home. The seat is comfortable, the instrument cluster easily visible and well laid out and the seat height low enough not to be intimidating. You pull off and it's an easy ride. You could almost ride the Honda CBF600 with your eyes closed, it’s that simple. The riding position is very natural, the bars easy to reach and there’s lots of legroom. With your upright position your view over traffic is unobstructed and the integrated half-fairing provides ample protection against the wind. The fuel-injected engine, based on the one powering the race-winning CBR600RR, is super smooth and capable of powerful acceleration offering plenty of thrills when required.

I found the ride on this bike to be very user friendly both in traffic and on the highway. In fact, the more I rode it the more I liked it. It's fast enough to get you into plenty trouble too. It may not be the most powerful bike out there, but this bike delivers exactly what it promises and with it's wide array of applications it's bound to keep you happy on the daily commute as well as the weekend runs. 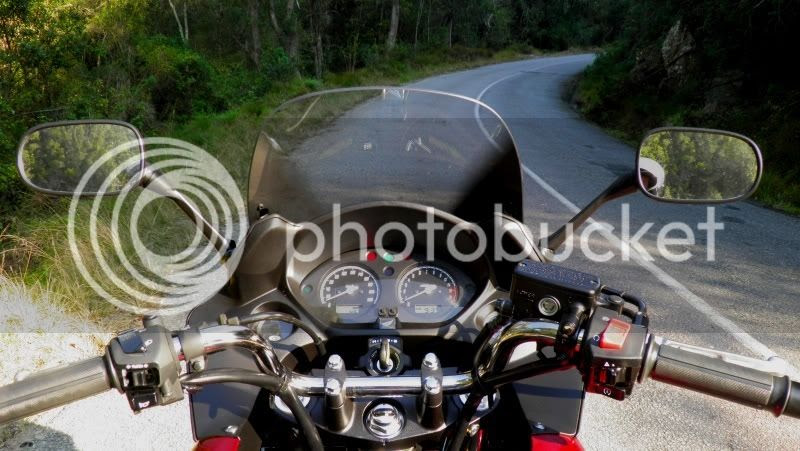 The Fuel injected CBF600S sports a 599cc engine delivering 57kW and 59 Nm of torque through a 6 speed gearbox. The suspension is preload adjustable and the seat is 3 way adjustable catering for for riders of different sizes. It also has been narrowed at the front making foot-down maneuvers unintimidating. The 20 liter fuel tank gives good range and the linked braking system with ABS really is superb. 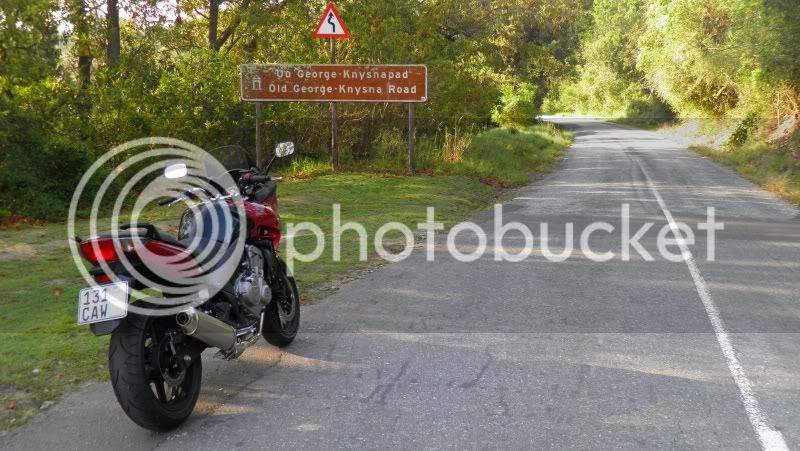 Like with Honda's VTR750 Shadow cruiser, the CBF600S is aimed firstly at the South African commuter market and comes in at a competitive price of R64 999. Is there is a perfect phrase to describe a motorcycle with a combination of performance, style and value? Equally ready for a daily commute, a weekend ride with friends or a longer holiday getaway? If there was it would describe this motorbike very well. We'll just call it CBF. I've heard, tongue in cheek, that the abbreviation CBF means - Cheap to keep. Built to last. Fun to run! 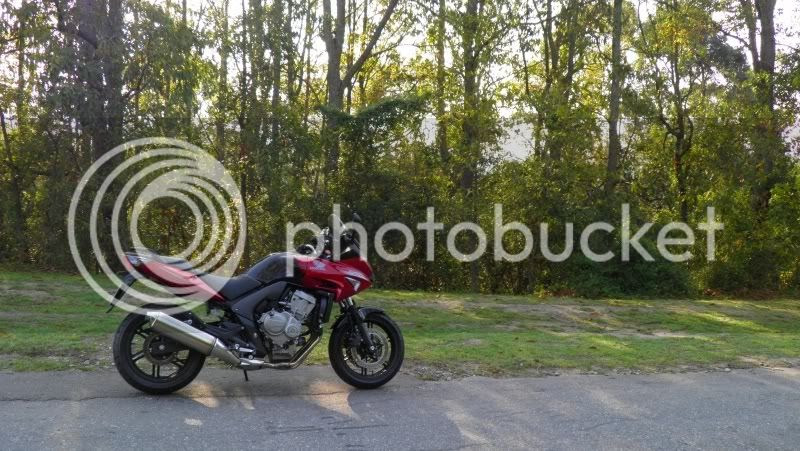 This article appeared in the Tuinroete Burger on 20 January 2011.