.
As previously stated there are quite a few caches around our area, but I am limiting the ones I am trying to find to the interesting ones. A friend of mine , Lonerunner, also took up geocaching recently and of the first eight he found he was most impressed with Kleinbrak Station, so Kermit and I decided to go and have a look.

This cache is very easy to find. You don't even need a GPS! The clues will lead you right to it. The reward here though is not in the hunt, but in the location. 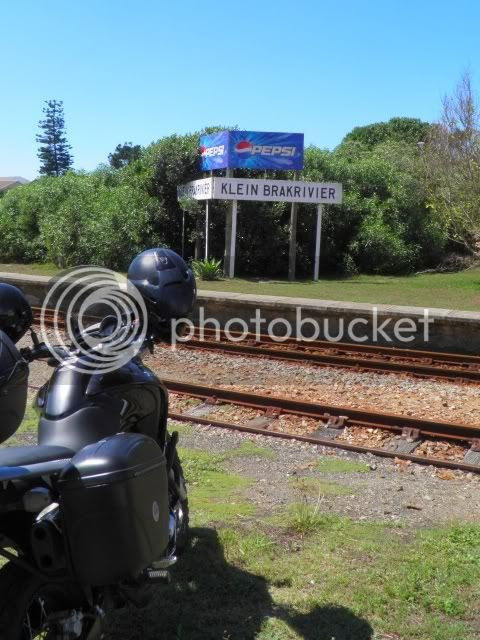 This cache is placed at the beautiful old station of Klein-Brakrivier (Little Brak River). This station was actively used from 1932 to 1992.

The station has since been privatized and it currently operates as a restaurant called Vaaljapie. No trains stop at the station anymore though. 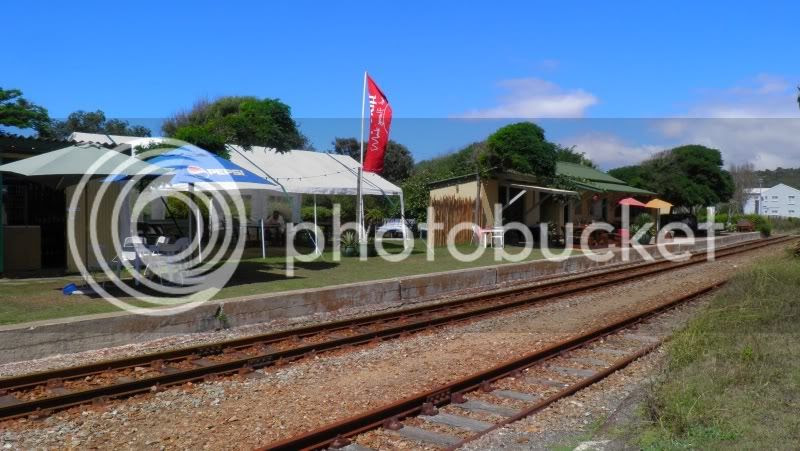 Kermit was quick to find the cache as usual. 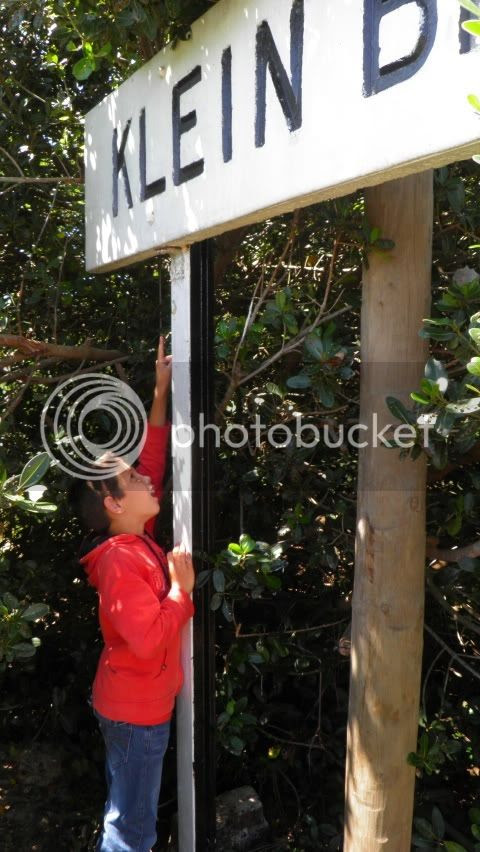 What a nice spot. I never knew this place existed and it's a mere 13,5km from my home. A worthwhile find. Vaaljapie will definitely see us again. 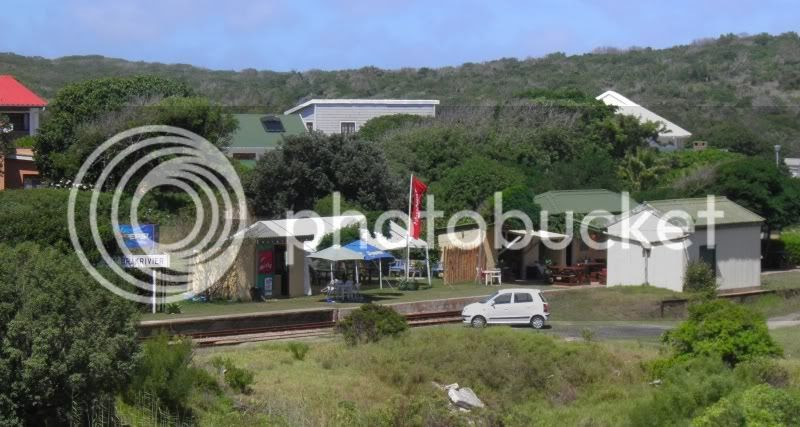