This is a report with a difference, a report of firsts!

This is the first report on this website featuring a road bike. And not just any road bike - a Harley-Davidson. 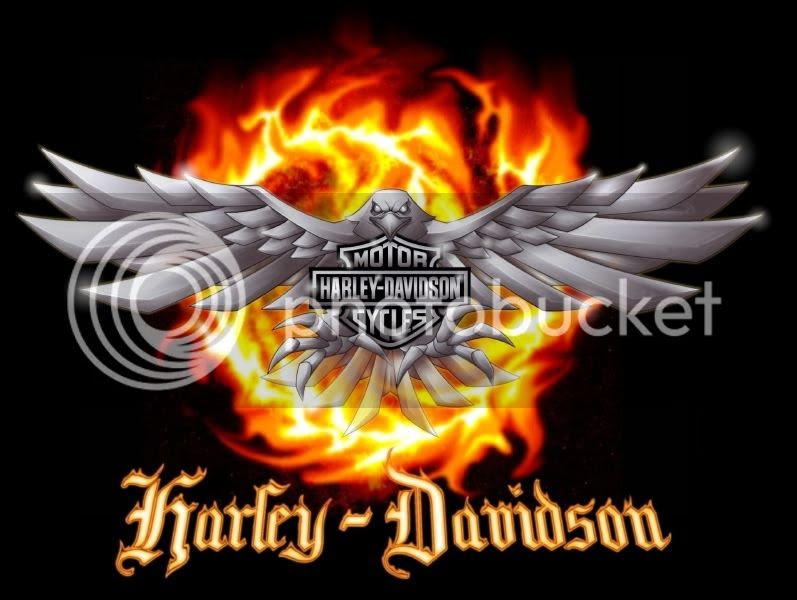 I was invited to join the Breede River Chapter of H.O.G. at the Route 62 Rally in Oudtshoorn.  H.O.G. (the Harley Owners Group) is the world's largest motorcycle club boasting more than 1 000 000 members world-wide.

This was my first time riding a Harley and on top of that also my first Rally, although I am sure that there is a difference between the Harley Rally and other Rallies around the country.

Now I have never been one for Rallies, but the opportunity to ride a brand new Harley and get a first hand experience of what makes this group of motorcyclists tick was too good to pass up. Besides, I believe that if you approach things in life with an open mind you might just broaden your horizons.

So without further delay I introduce my steed for this ride: The 2011 Harley-Davidson Fat Boy. 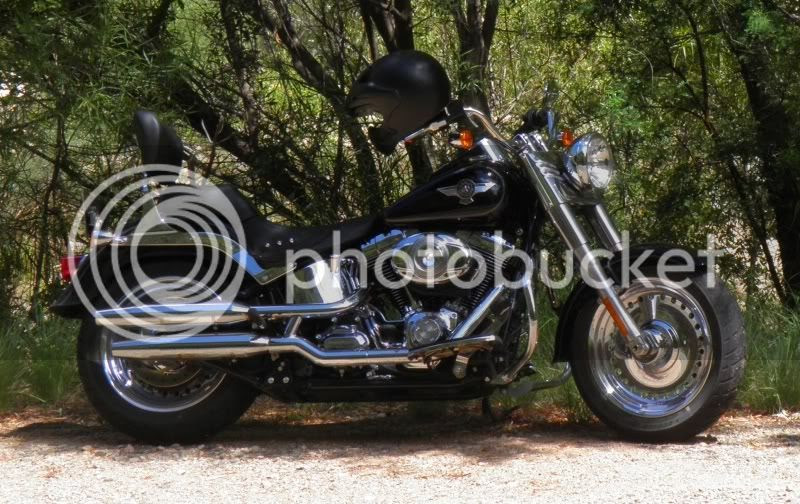 The Fat Boy is a 1584cc Air cooled V-Twin sporting 125Nm of torque. It belongs to the Softail family, a line of motorcycles known for its hardtail look with hidden rear suspension. When this model was introduced in 1990 it was to be the "weapon" the American Motorcycle Company would use to wrestle back the market share the Japanese brands had at the time. To this end Harley-Davidson named the Fat Boy after Little Boy and Fat Man, the two atomic bombs that were dropped on Hiroshima and Nagasaki, respectively.

It was destined from the start to become a Collector's item among biking enthusiasts and the Fat Boy has reached iconic status since. In the movie "Terminator 2: Judgment Day," Arnold Schwarzenegger rides around Los Angeles on the original Fat Boy model. Other films that feature the Fat Boy include "Wild Hogs," "Bulworth" and "Renegade."

What an absolute privilege it is to have this iconic bike for this ride. It was generously made available by Harley-Davidson Tyger Valley. Feel free to visit their website:

So with all the formalities out of the way, here it is: A Rookie's Rally.

This is going to be one hell of a ride! 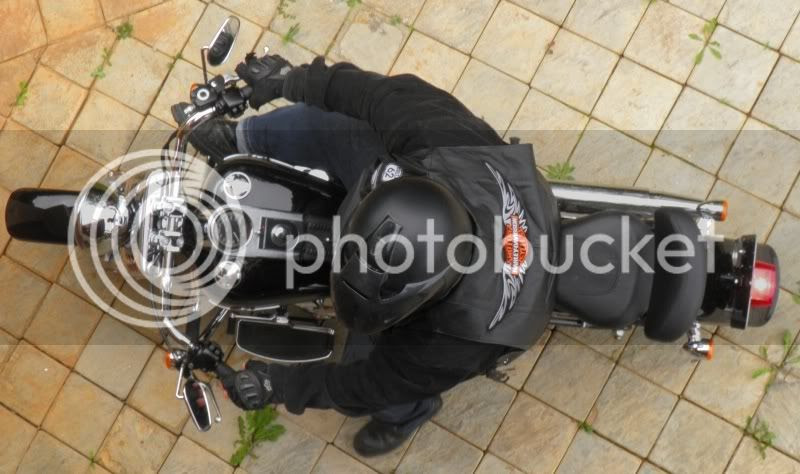 A special thanks to the guys and gals of the Breede River Chapter of H.O.G. What a great bunch of guys and gals.


First time I commented in a blog! I really enjoy it. You have an awesome post. Please do more articles like this. I'm gonna come back surely. God bless.