.
It's that time of the year again, the cold bit, when Watty has his legendary Eastern Cape Bash.

The EC Bash was a hit from the start. With the emphasis on adventure and camping and this being a winter bash it always was going to be a smaller bash drawing only those who really wanted to be there. At the 2008 Bash we had extreme cold and at the 2009 bash we had torrential rain. I sadly missed the 2010 bash but that was not a mistake I was going to repeat this year!

There have been one or two requests for "softer" destinations with slightly more luxurious accommodations in the past, but luckily Watty would have none of that and the 2011 Bash was once a again a Bash to remember.

So without further ado the EC Bash - not for "sissies"! 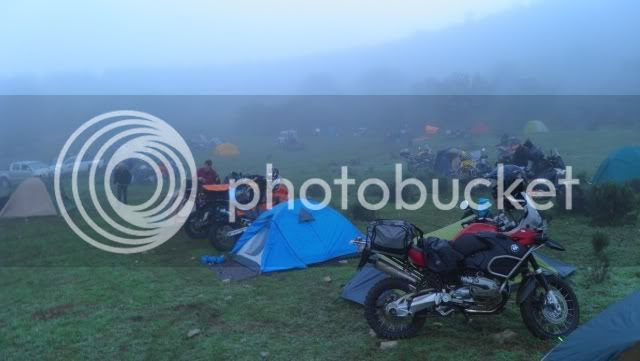 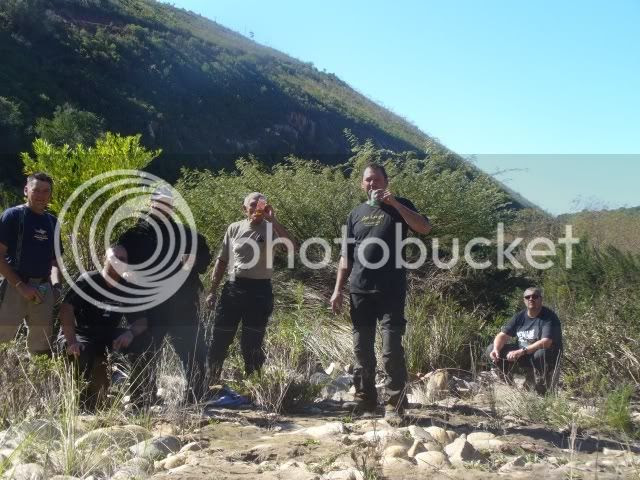