Since the launch of the Honda NC700X two years ago, the model achieved impressive sales figures in South Africa. It's a bike I quite liked when I tested it in 2012, despite the few limitations a commuter bike would bring. Heck, I even took it on gravel.

Now, two years on Honda relaunched the NC X with a bigger engine, but as I came to find there's a lot more to the NC750X than a few extra cc's. Quite a few changes have been made, all practical, and the result is a bike that's an even better buy than it's predecessor. 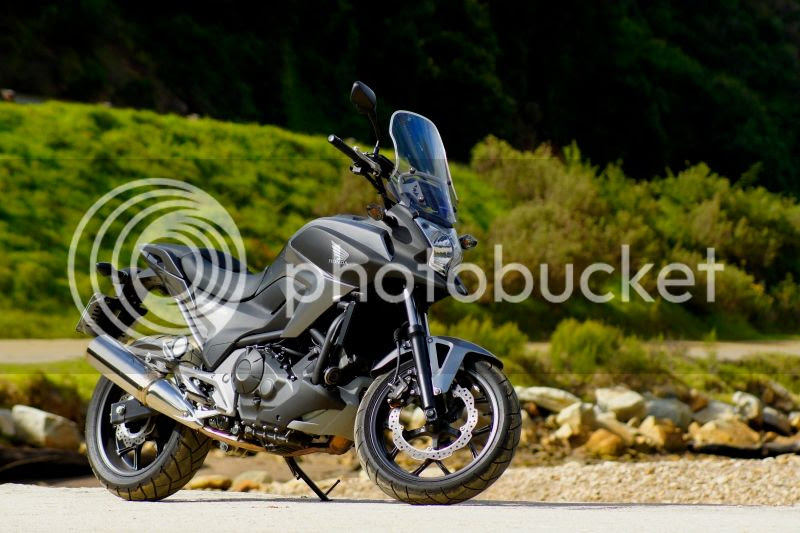 On face value not much changed. It's hardly necessary as the bike still has a young and fresh look. There are some new colour schemes with the new red especially catching the eye. So if you read my first report nothing has changed with regard to the comfortable seating position, good view over traffic and the like. It's still the comfortable, easy-to-ride NC that commuters have come to love. 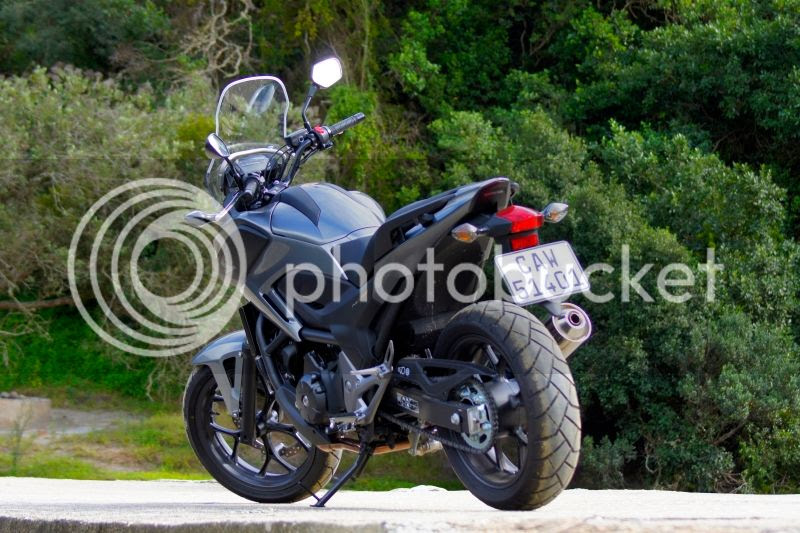 What has changed (a lot) is the character of the bike. The NC750X now sports longer gears than it's predecessor while the power and torque curves are considerably stronger. With the new curve the power delivery feels more "natural" and you instinctively gear up to the next gear, unlike the NC700X where I regularly bumped into the rev limiter until I got used to the linear power delivery of that model.

While we're on the subject of power, the extra 75cc capacity boosts peak power to 40.3kW @ 6,250rpm with maximum torque of 68Nm @ 4,750rpm. The NC700X used to have 38.1kW @ 6,250rpm and 61Nm @ 4,750rpm. Now while this might not seem like a big difference, the power increase along with the new gearbox has 'n huge impact on the road. Despite the taller gearing the NC750X is faster both on acceleration and top speed. The NC700X had good power up to 140km/h, but there was a definite performance drop-off after that. On steep uphills, against strong headwinds or heavily laden most of your riding would be limited to 140km/h.

Not so with the NC750X. This is a different beast entirely. It happily runs into it's rev limiter in 5th at an indicated 174km/h (and that's with my heavy frame). You then still have the sixth gear left, but to be honest that's not much more than an overdrive gear.

The bike is not built for speed of course, it's a commuter after all, but in the vast expanse that is South Africa you're likely to find yourself on a highway sometimes. The extra speed (in a country where the general traffic might be moving at 140 despite the 120 speed limit) will come in handy. 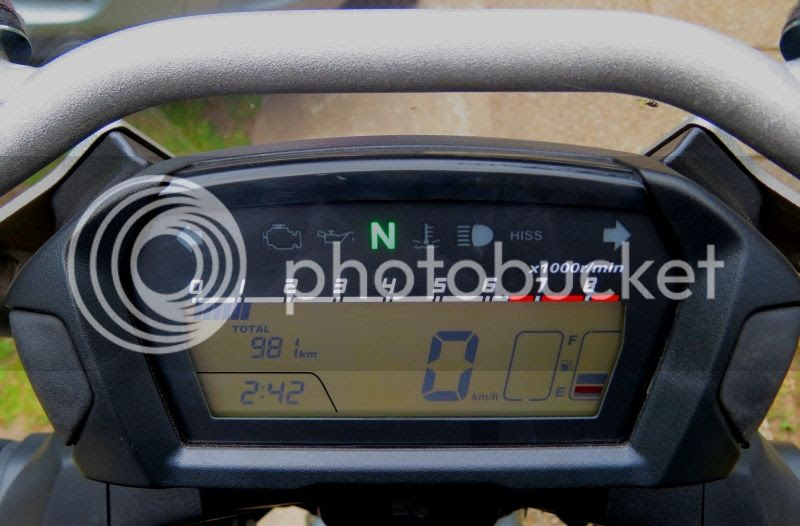 The office end has some new party bits also. The NC750X now boasts a trip computer with two trip meters, average fuel consumption and instantaneous fuel consumption figures, as well as a distance to empty indication. On top of that you also get a gear indicator which I found quite handy (no gear indicated in the pic as the bike is in neutral). 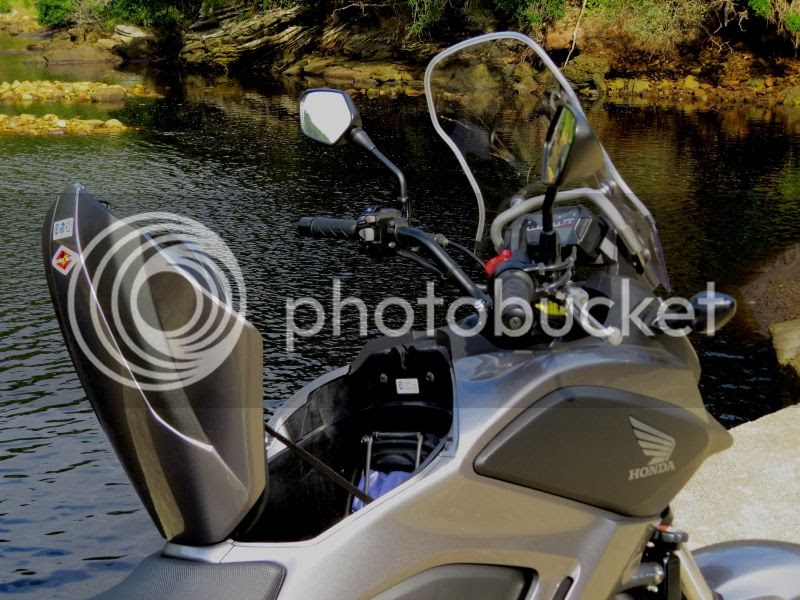 The "cubbyhole" where the tank is supposed to be is as useful as ever. It carried all my camera equipment all day and this is just the most practical feature ever. It's large enough to take 2L of Coke and a loaf of bread and you don't have to ride around with a top box looking like the pizza delivery guy. 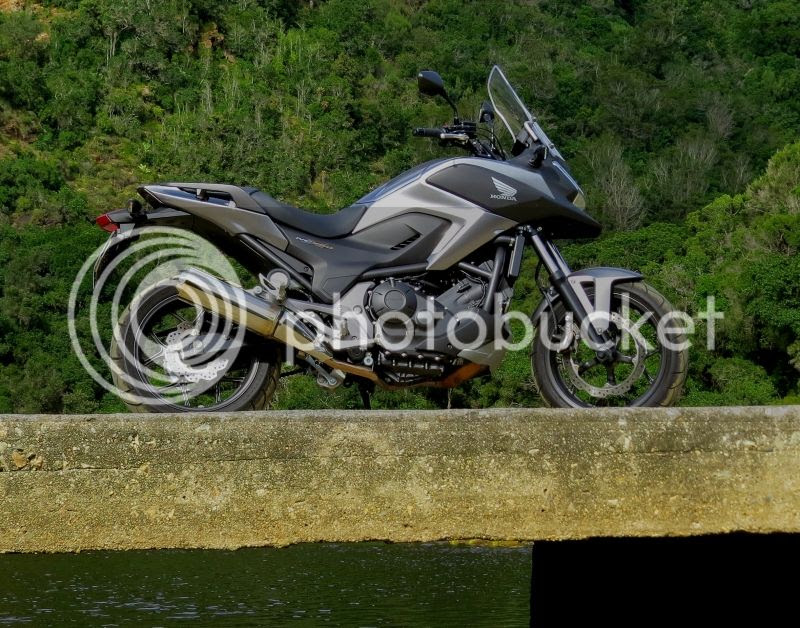 A new edition to the test was a pillion test. I rode around with a pillion for about two hours and while we never did any highway speeds thanks to the torque the bike hardly felt the extra weight (the two of us weigh around 180kg). According to the pillion the bike is very comfortable, the position of the foot-pegs in relation to the seat was perfect and even the visibility is good. 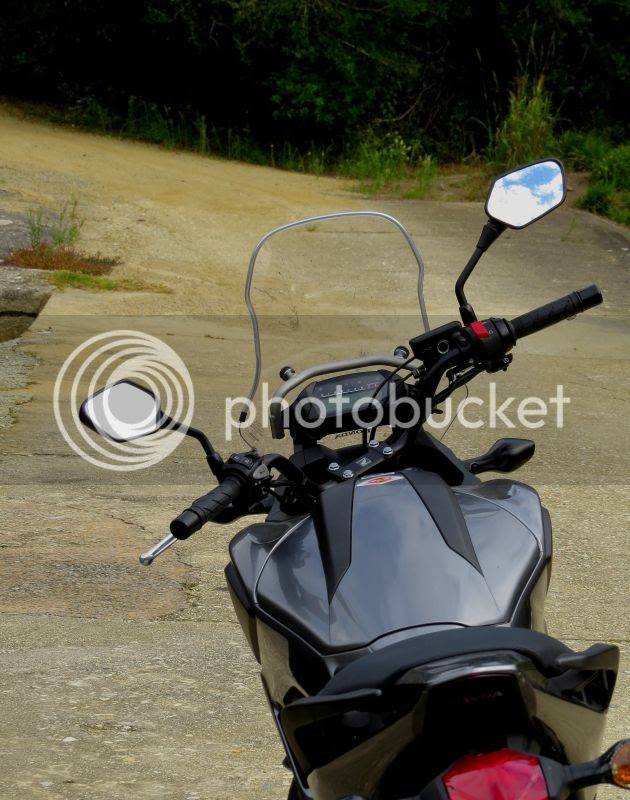 Due to time constraints I only did a small stretch of gravel this time round, but again the bike impressed. I rode over loose surfaces and even some corrugation and the suspension just soaked up whatever was thrown at it. This is a commuter, but the NC750X would not mind the occasional weekend trip that included some gravel riding. 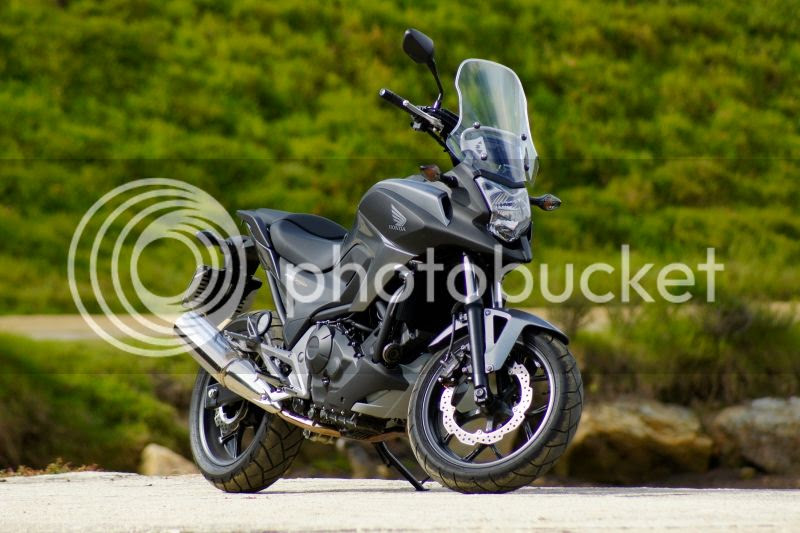 While I liked the NC700X, the NC750X impressed me much more. The few things you maybe could point a finger at on the NC700X have all been sorted and you are left with a very capable city bike, comfortable, practical and easy to ride.

I think I can best describe it like this: If anyone lucky enough to own two bikes had a NC750X and another focused bike (superbike / scrambler / whatever) you'd probably end up riding the NC750X as your everyday bike. It's ease of use and practicality (as well as fuel efficiency and low cost of ownership) will make it the obvious choice. Commute with the commuter and save your focused activities for your purpose built bike.

The NC700X was South Africa's best selling commuter and the NC750X should give those figures a nice shove. At the time of testing the NC750X sold for R75 000 all in. Thanks to Honda George for the test unit.