.
It's was that time again, Harley time!

In the beginning of the year I was invited to join the Harley boys at the Route 62 Rally - my first Harley experience. It was a great experience and I made a whole bunch of new friends, so when the next Harley Rally came along I certainly wasn't going to miss it! And this time round I'm taking Mrs.TR (aka "Firefly") with. She has shared many a bike experience with me, but I suspect that she would really enjoy the Harley lifestyle. In stead of roughing it, we'd be doing this trip in style...

The Winter Rally is held at the coldest time of the year in Sutherland, one of the coldest towns in the Republic. Gateway to the universe... that is what they call Sutherland. Land of snow and stars. It is the home the largest telescope in the Southern Hemisphere. A telescope so powerful that it can detect the light from faint or distant objects in the Universe, a billion times too faint to be seen with the unaided eye - as faint as a candle flame would appear at the distance of the moon.

It might seem crazy to go to such a cold place in the middle of winter, but with the Harley guys it's 5 star all the way. Especially on the bike we're riding! 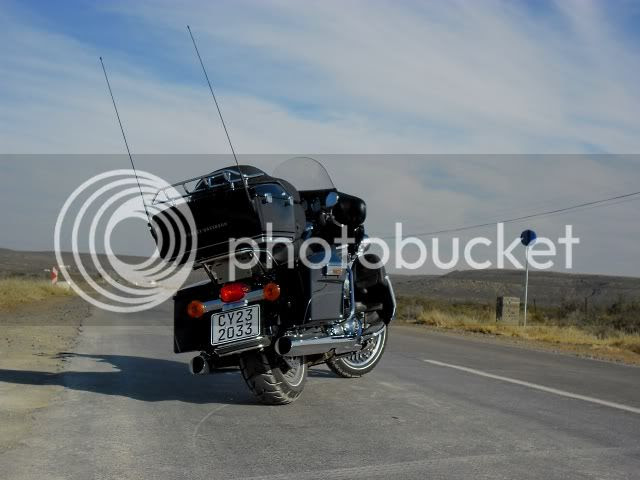 This Harley is also known as "The Couch".

My wife has never liked the look of the couch much, but after she rode on it recently she was sold! She never thought it would have this level of pillion comfort. That's why they call it a couch baby! 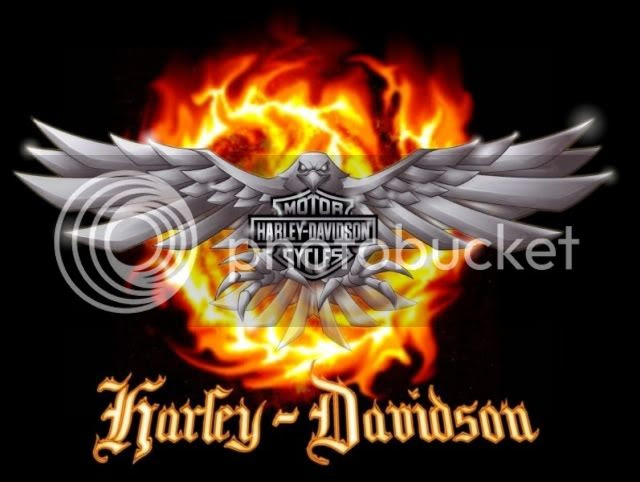