It's that time of the year again. My son once again had to attend the South African Karate Championships and as it happens it was held in Cape Town this year.

Last year the tournament was held in Bloemfontein and my wife and I did a nice two-up tour (over 11 days) around the tournament. This year she's part of the team management and had to travel with team, so unfortunately I had to ride alone. So be it.

While looking at routes and options I learned that Chapman's Peak Drive had reopened. This opportunity was to good to miss! The basis of my planning revolved around getting to Chapman's Peak as soon as possible. Then I'd attend the Karate Tournament and meander back to the Garden Route with some friends over as many passes as possible.

The plan was set.

The winding road to Salmonsdam 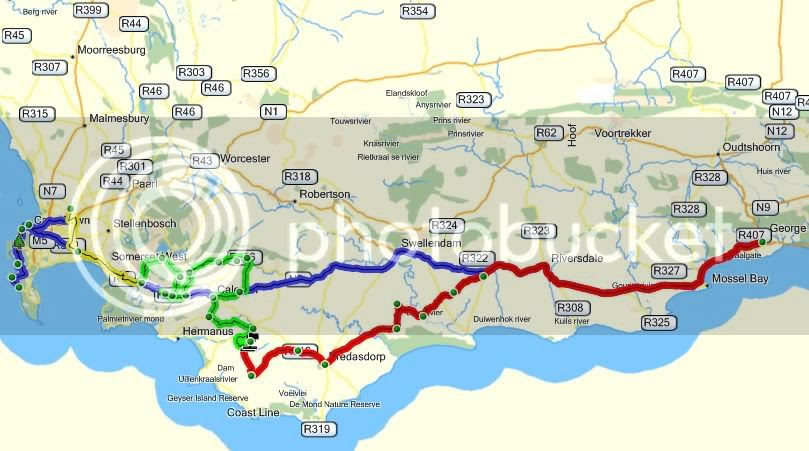 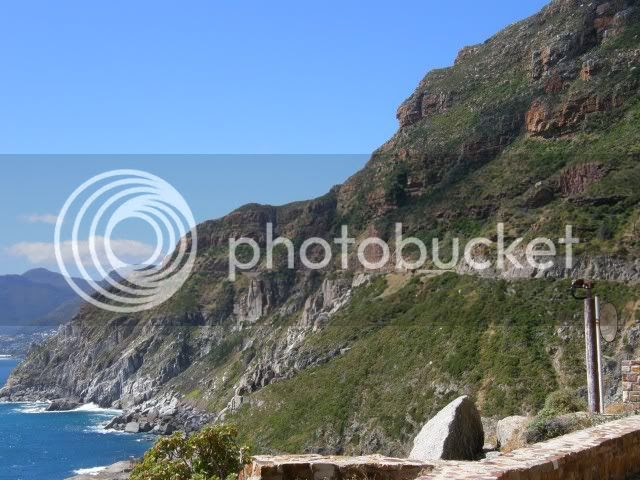 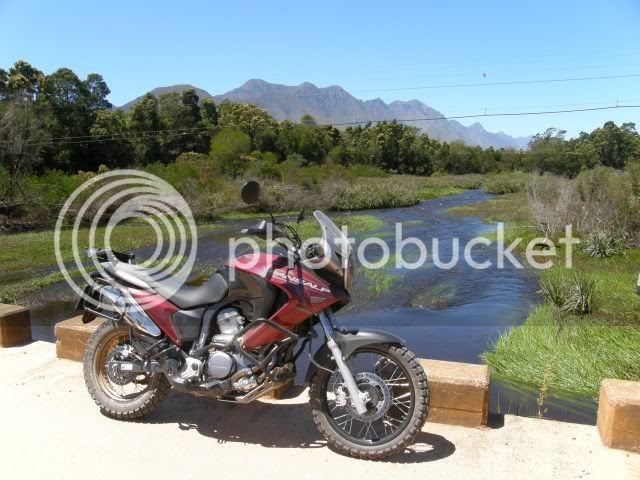 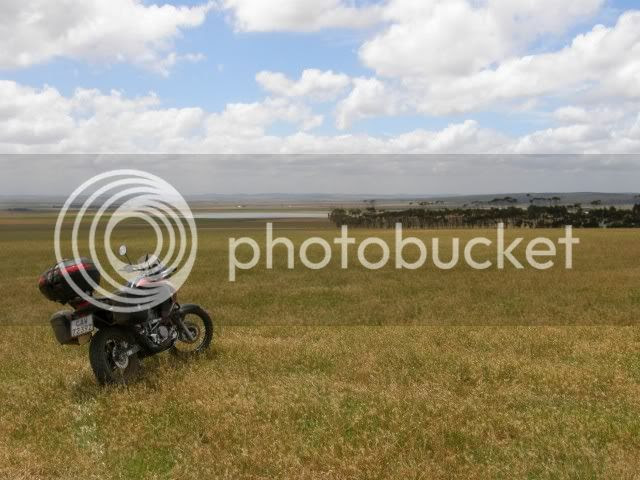